Imagine having bags and bags of fresh, unroasted coffee (which are called greens) lying around in your room. That’s Plainsight on any given week. We recently joined the roastery for a cupping session and got to try their current offerings. It was an interesting table of selections, including beans from South America and Africa. There was a spectacular roast originating from Burundi, which stood out even next to the Gesha from Ethiopia, which is usually the star of things. It’s a reminder to see beyond the name of origin. It’s also why it’s a good idea to occasionally do blind cuppings, in order to focus on the taste of the coffee and not its reputation. The Plainsight cupping revealed the high level of professionalism of this young micro-roastery. 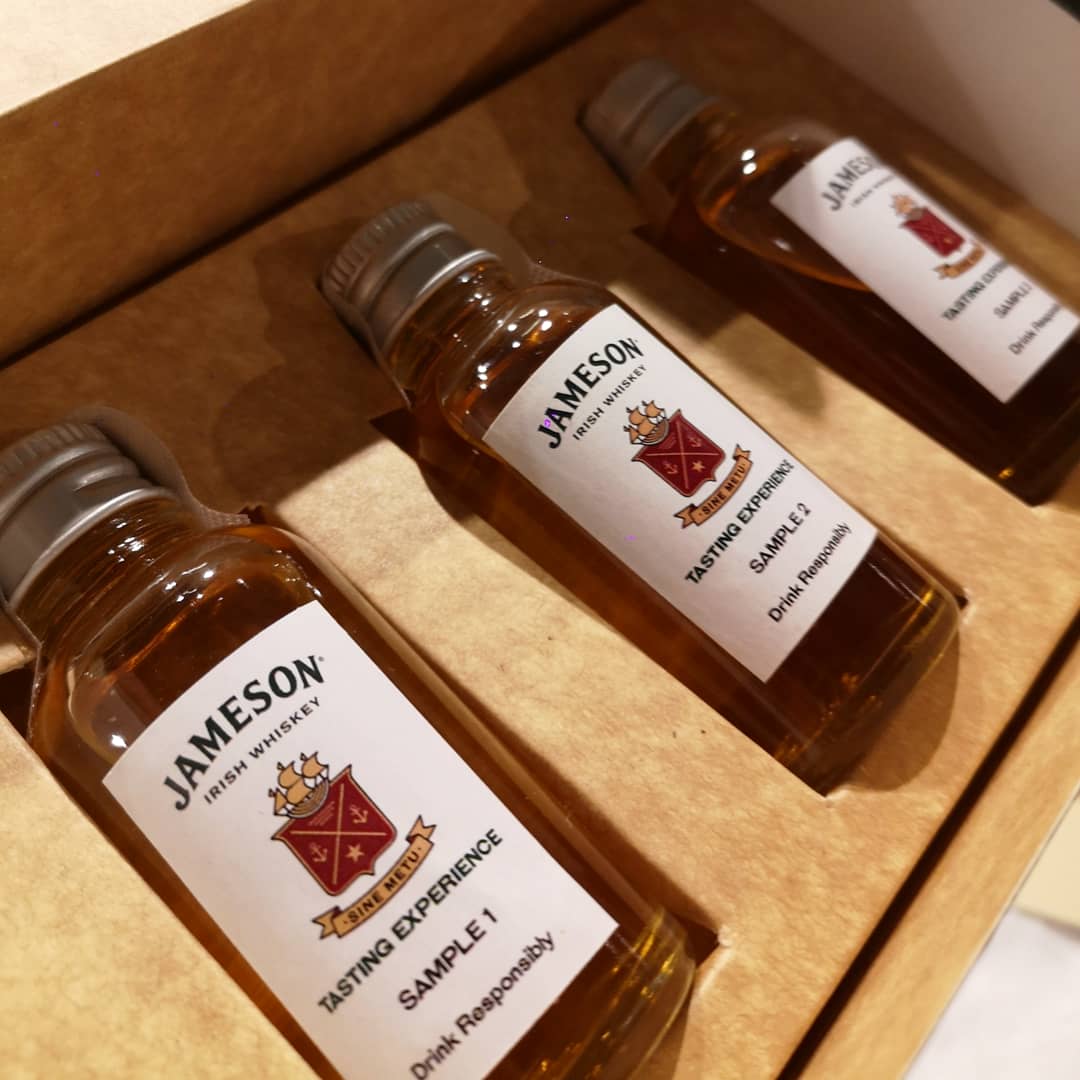 Whiskey With An “E” 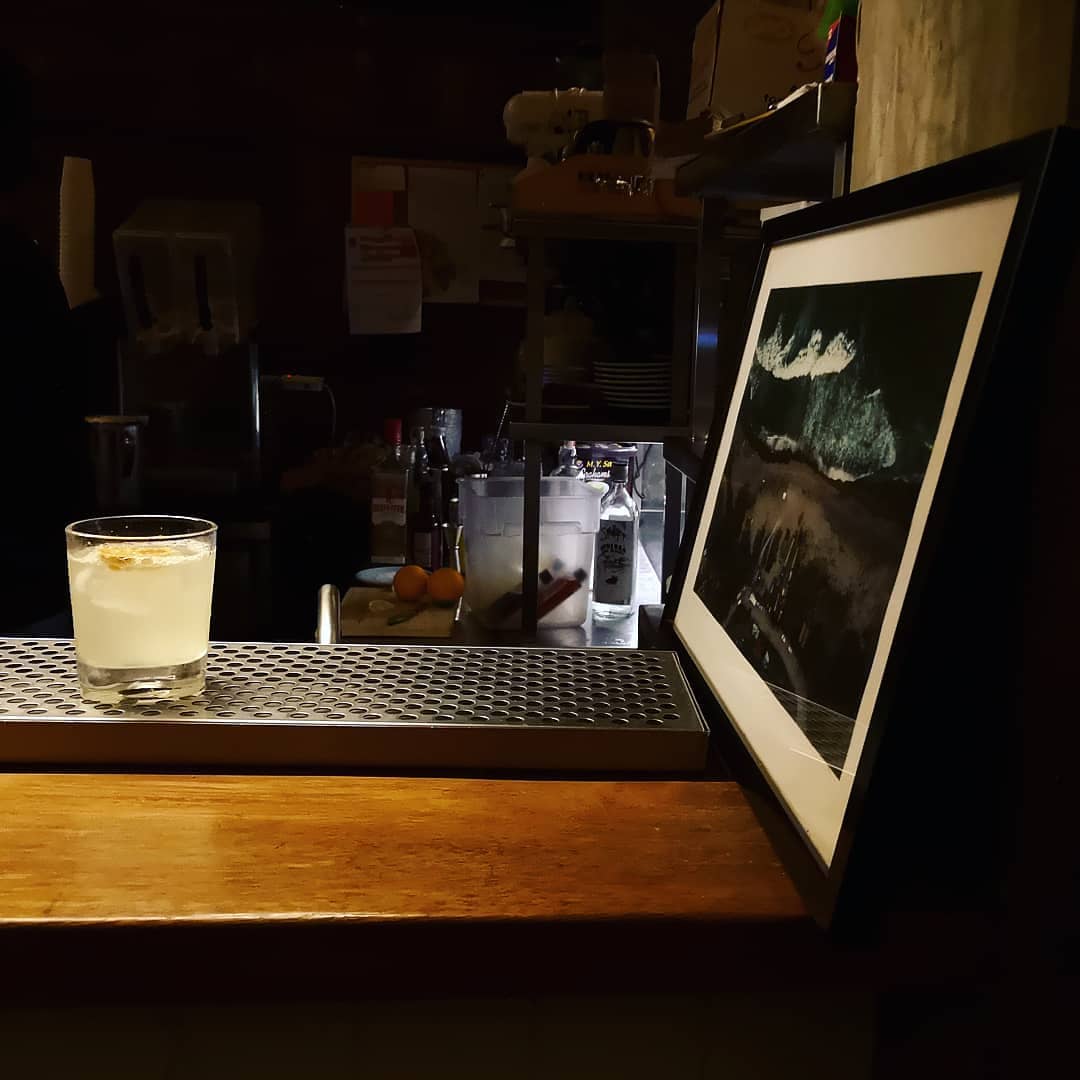 The Shrine of Satisfaction