We climbed a 60-65 degree mountain face last Monday. The trek was made with a team going to track our progress in a coffee origin project that I’m working on, something separate from what we’re doing at www.dailydrinkmag.com and HoneycombManila. This 60 degree climb went straight up for at least 70 feet, the way in to see one of the coffee growing areas that’s part of our project.

There’s definitely treasure at the end of the journey, though perhaps the hike itself was the most educational and interesting part of the entire trip. At some point when we were scaling that mountain face, a member of our party, Mark says to the person at the head of the climb line, “hey, you know if you fall, it’s just a snowball effect for all of us.” It was at this point when I looked down and realized that we were now about 40 feet from the nearest landing. Yikes.

Several times, we would be walking through sections of the rain-forest that had no real trail and it was a sort of Russian roulette as to whether or not you were actually gonna put your foot through the under-growth onto solid ground or some sort of hole or slippery mud. This was particularly concerning for me because for 70 percent of the hike, we were only about a meter from the edge on our left. This meant that picking a lot of these coffee cherries involves hanging out over drops to reach the branches with fruit on them. There’s no razed plantation of neatly and conveniently lined up coffee plants here. It’s bio-diverse, integrated into the rain-forest, and it is wild. In this environment, you are really existing under nature’s terms and that means that there’s real risk involved. I don’t think I really felt safe for any of it. And that’s really something to think about.

When you drink a cup of coffee — especially an ethically sourced, re-forestation, fully-organic, shade-grown one such as this coffee is — you don’t really realize that someone actually climbs up and down these dangerous paths, lugging kilo upon kilo of cherry every day. As my brother, Kiddo Cosio of El Union Coffee says, “People just look at a spreadsheet or a grading number and decide what a coffee is worth. But you have to remember that there’s a real person on the other end of that equation.” It’s something worth pondering that next time you have a great cup of coffee. It’s a particularly good thing to think on too, if you’re in the coffee industry as a green-buyer or roaster or cafe owner.

I think that we’ve been pretty lucky so far in our test harvest for the 2019-2020 season. We just started out, and the coffees are already very delicious. Even if you made your green-buying decision based on that spreadsheet or grading number, I think you’ll be very pleased. But more than ever, as someone who has always wanted to support farmers and producers who are doing great work, I find myself closer than ever the other end of that equation.

I hope that we can serve these people well, I hope we can build a positive future for the community we are working with, both financially and in terms of social impact. And I don’t imagine that that will be a walk in the park either. That itself may be a steep, uphill climb through wild terrain. May we find real value at the end of that journey as well. May our growth as a community always bio-diverse, symbiotic, integrated, organic, and — in it’s own beautiful way — wild. 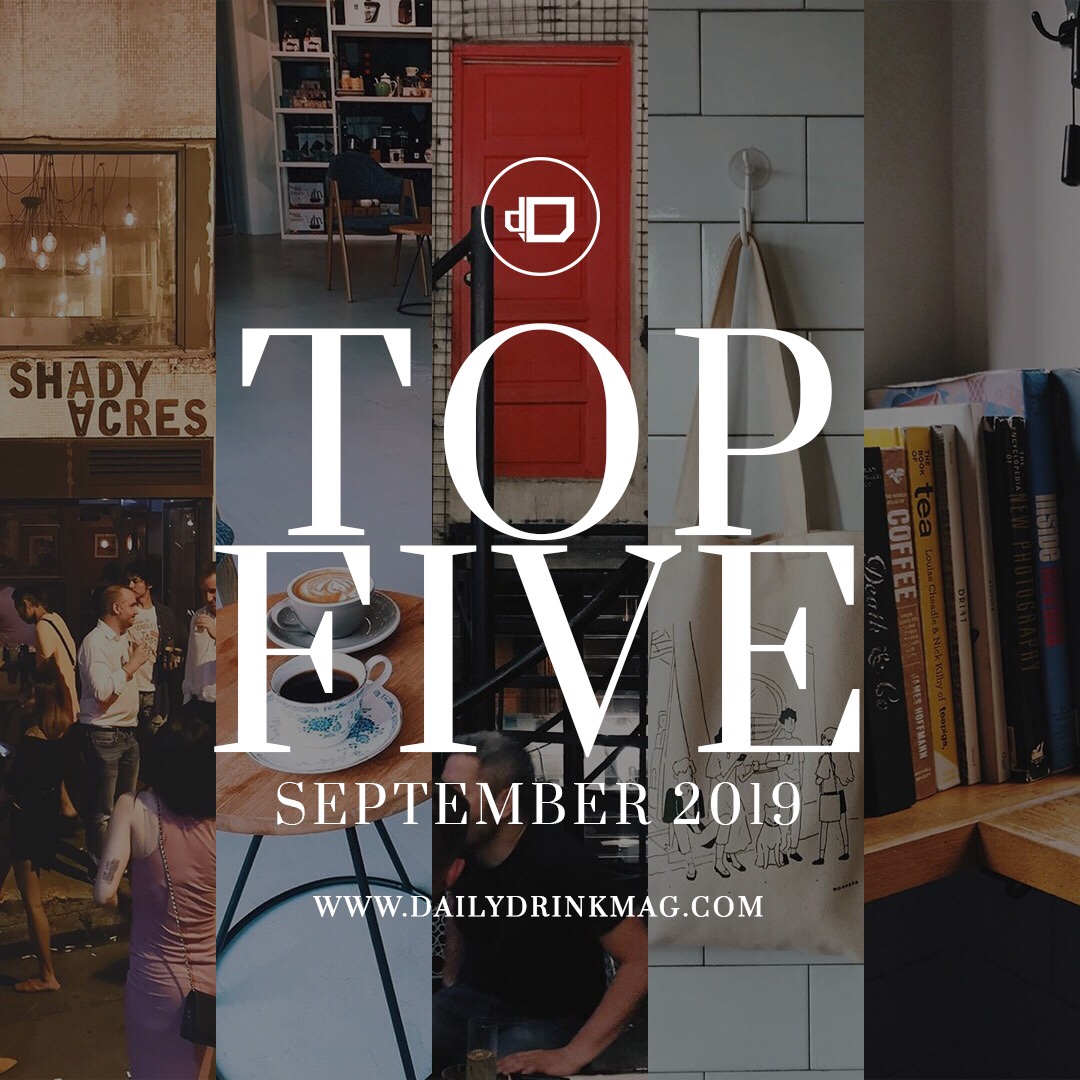 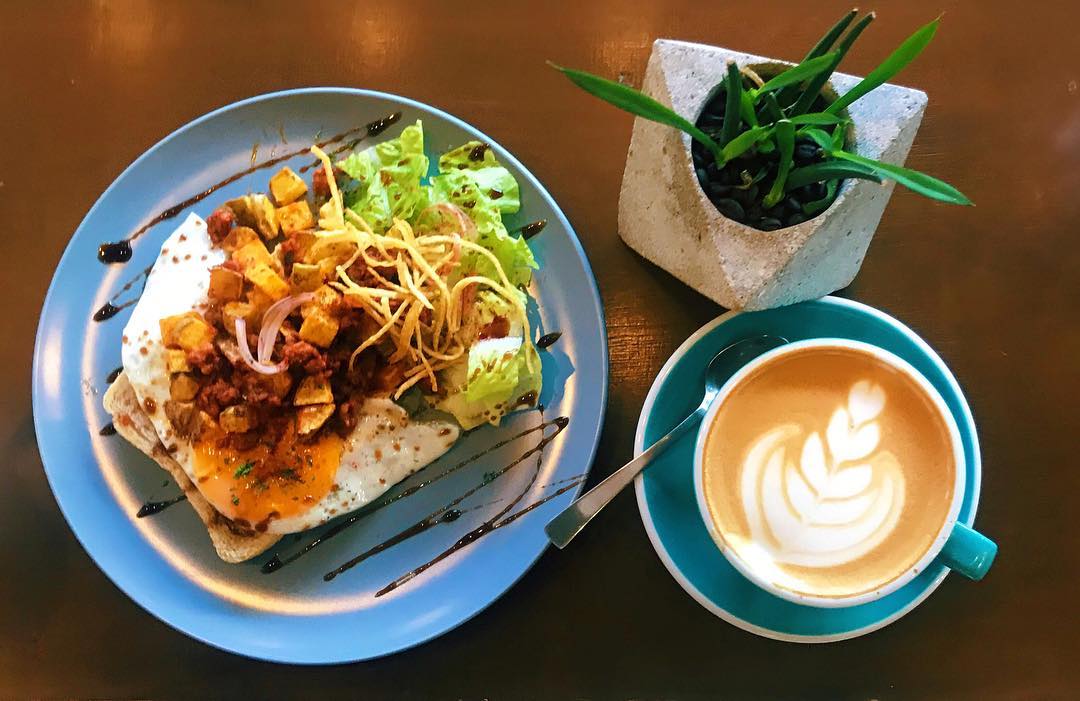