Is it just milk tea? Situated inside S Maison is a new food hall concept put together by Bistro Group’s Chef Josh Boutwood. Dubbed My South Hall, one of the stations that Bistro Group has included in this mix of food stalls is a fresh Thai milk tea concept called WCKD. What sets it apart from all the other hundred milk tea places that have sprouted around the city, you ask? For starters,  they are trying to be different by going for a fresh, non-traditional approach on their branding. They also have a streamlined, 20-item menu which consists of the classic milk tea drink, plus some more adventurous flavors like their cheese cream and coffee jelly options. Another notably admirable feature of WCKD is how they are making more eco-conscious efforts in their business by using biodegradable, plant-based boba straws. They are definitely one of few, if not the only one, who are doing this. These straws are actually made of sugar cane fibres which are not flimsy at all and do not leave any taste in your mouth whatsoever as one would expect. And how about the milk tea itself? We can say that it is highly satisfactory and everything one would expect in a good cup of milk tea. Nothing stellar, but milk tea is about comfort anyway. Also, the fact that it is very new, not at all hyped up, and located inside a shopping mall that is never really crowded, you wouldn’t have to worry about lining up too long.
View CommentsHide Comments 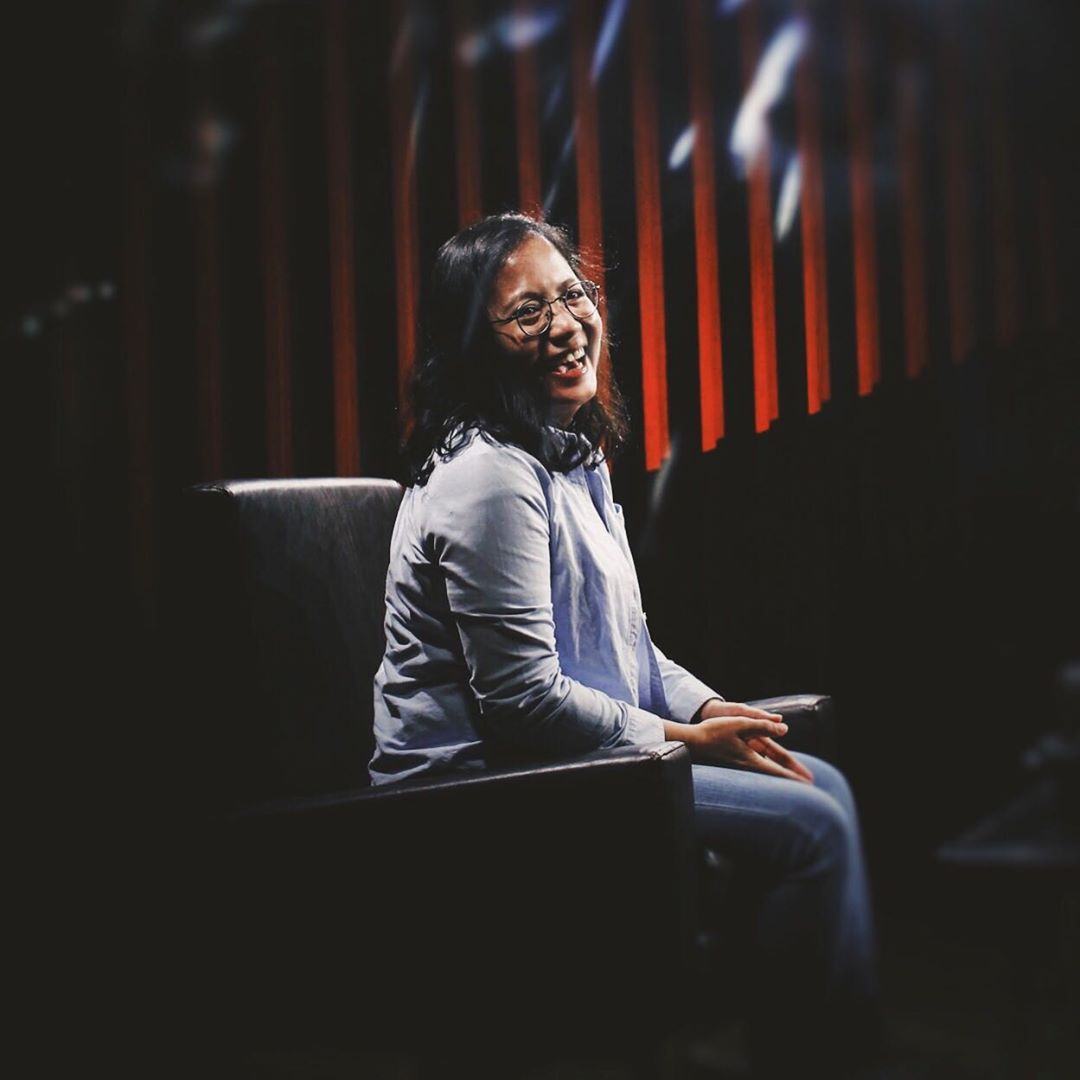