Is lunch time too early to be drinking a beer bottle? It’s possible, but luckily this is actually coffee. During Pursuit Fair this month, we came across an intriguing bottle at The Den’s pop up. On first glance it most definitely looks like craft beer, but upon closer inspection it’s not your usual boozy treat. Instead, it contains a locally-sourced cold brew made with beans from the mountains of Benguet in the Philippines. The art on the packaging is outstanding, representing the origins of their home in Manila’s Binondo neighborhood—often cited as the oldest Chinatown in the world. Since it looks so much like a beer bottle, the lack of carbonation is a bit of a shock. Whether pouring a bottled drink into a glass actually tastes better or not is a matter of debate, but we side on the glass and fully recommend you do so with this drink as well. Partially, that’s to avoid the expectation of bubbles. But that’s also because part of what makes a drink enjoyable is the smell, and if you’re drinking from a bottle you miss out on half the experience. This is particularly true of coffee, and if don’t you agree, just think about how the scent of beans brewing in the morning gets you out of bed. 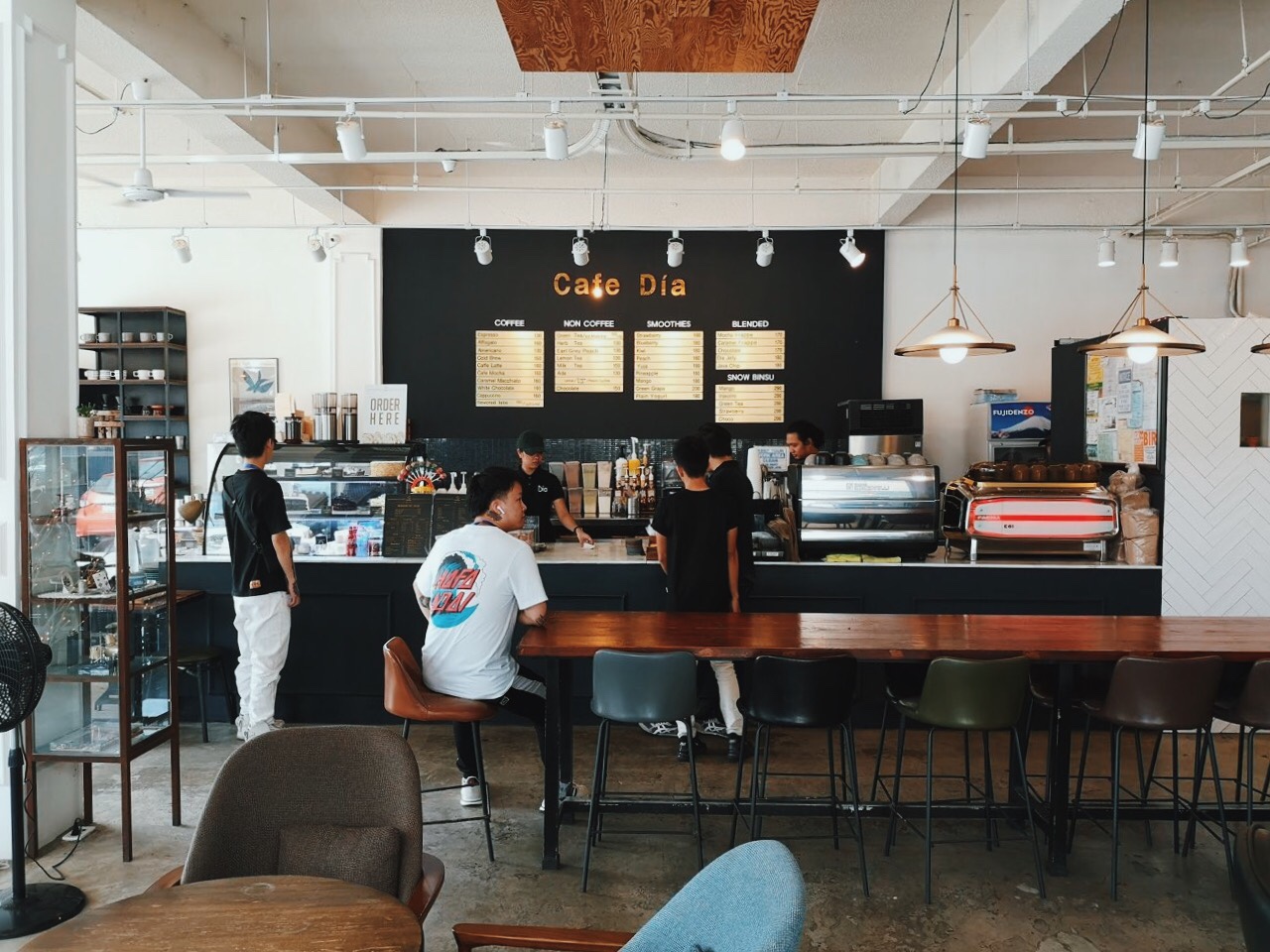