There’s an underlying appreciation for the fine things here in the Alchemist cafe. It seems like there’s a concerted effort to have all the best stuff on deck. Fine Hasami porcelain Kalita Cups and the under-counter Modbar espresso machines provide hot water, steam, and pressure profiled espresso are two of the key indicators of this. The setup is completed by what can be described as “possibly too many Malkhonig EK-43s grinders,” two of which are upgraded with aftermarket volumetric bean slide dosers to support the needs of a fast moving bar.

But it’s really not a fast-moving bar here at Alchemist. It’s actually a delightfully calm and pleasant location to sit in to spend an hour of your morning or afternoon. Large windows on opposite sides of the building to let light in, and your eyes out. A golden ceiling feature sits in between these large panes of glass, catching light and reflections to create movement and wonder in the space. The result is lots of sunlight and depth in some areas of the cafe, while leaving some areas in convenient shadows to hide out comfortably in.

Of course, the main reason you come here is the coffee, all of which is roasted in the same location, behind some large arched glass doors. This means that there’s a solid selection of seasonal single origin coffees and two espresso blends to choose from, whether that’s in bagged whole bean coffees or served by the cup.

We tried a number of coffees here, the iced latte, a hot pour over and an iced pour over. It’s actually at this bar where we first saw the Japanese Ice Bath brewing technique that EIC Kayo Cosio made a YouTube Video about. If you appreciate those fruit bomb specialty coffees, then have a drink without the milk. Though all three were juicy in their own ways, we noted that Kotowa Dunkan coffee from Kenya jumped ahead of the pack in this respect. Each paired nicely with several pastries they had available to snack on.

Truth be told, the danish pairing feels quite appropriate in this old wedge building, an institution among locals. Before becoming the Alchemist HQ, it belonged to another great champion of the Maillard reaction. “Kong Guan Biscuits” is still embossed over their doorway. If you grew up in Singapore, the brand name is synonymous with snack time. It’s a legacy that has connected children with their families for generations. Hopefully Singapore’s Alchemist will be able to carry on in that legacy too. 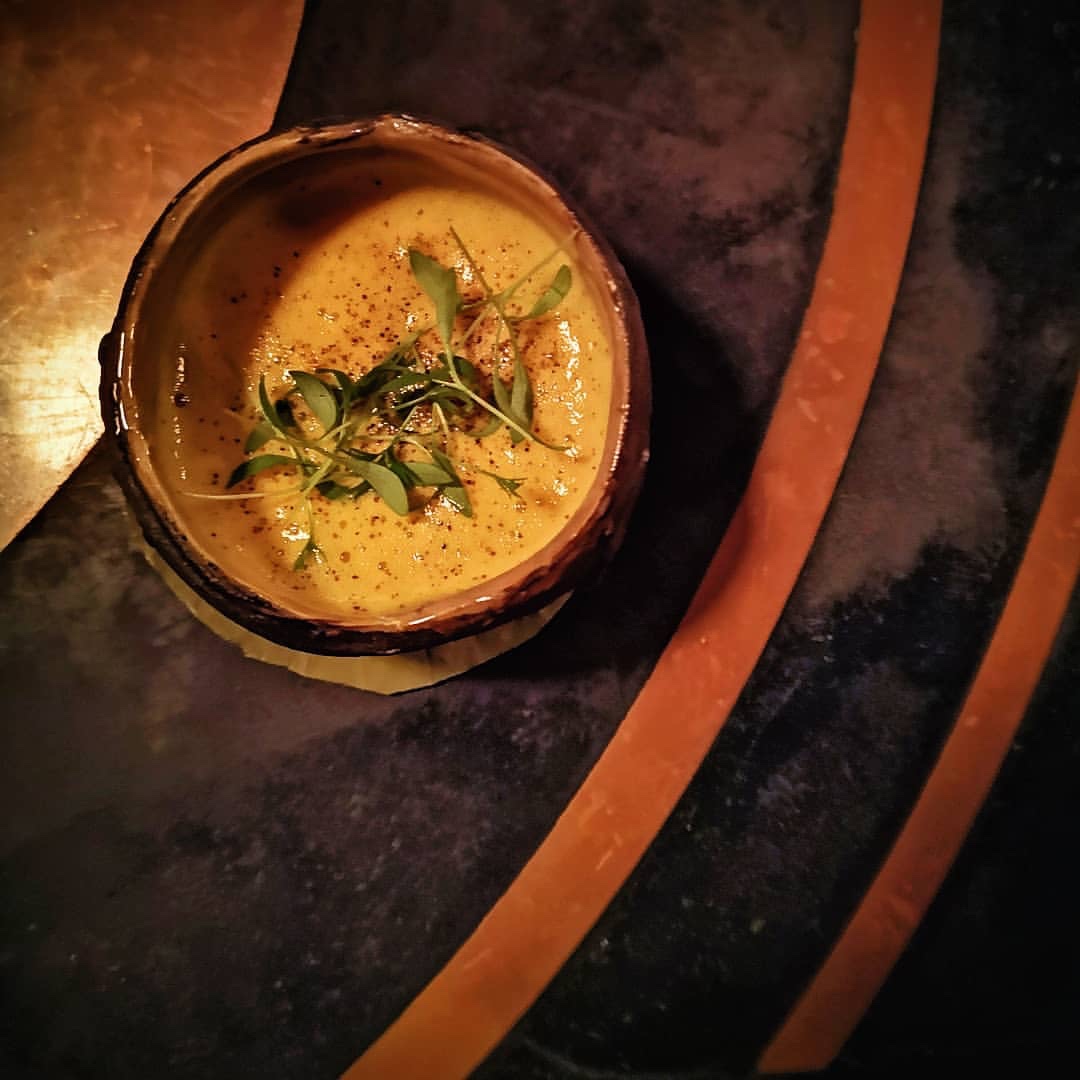 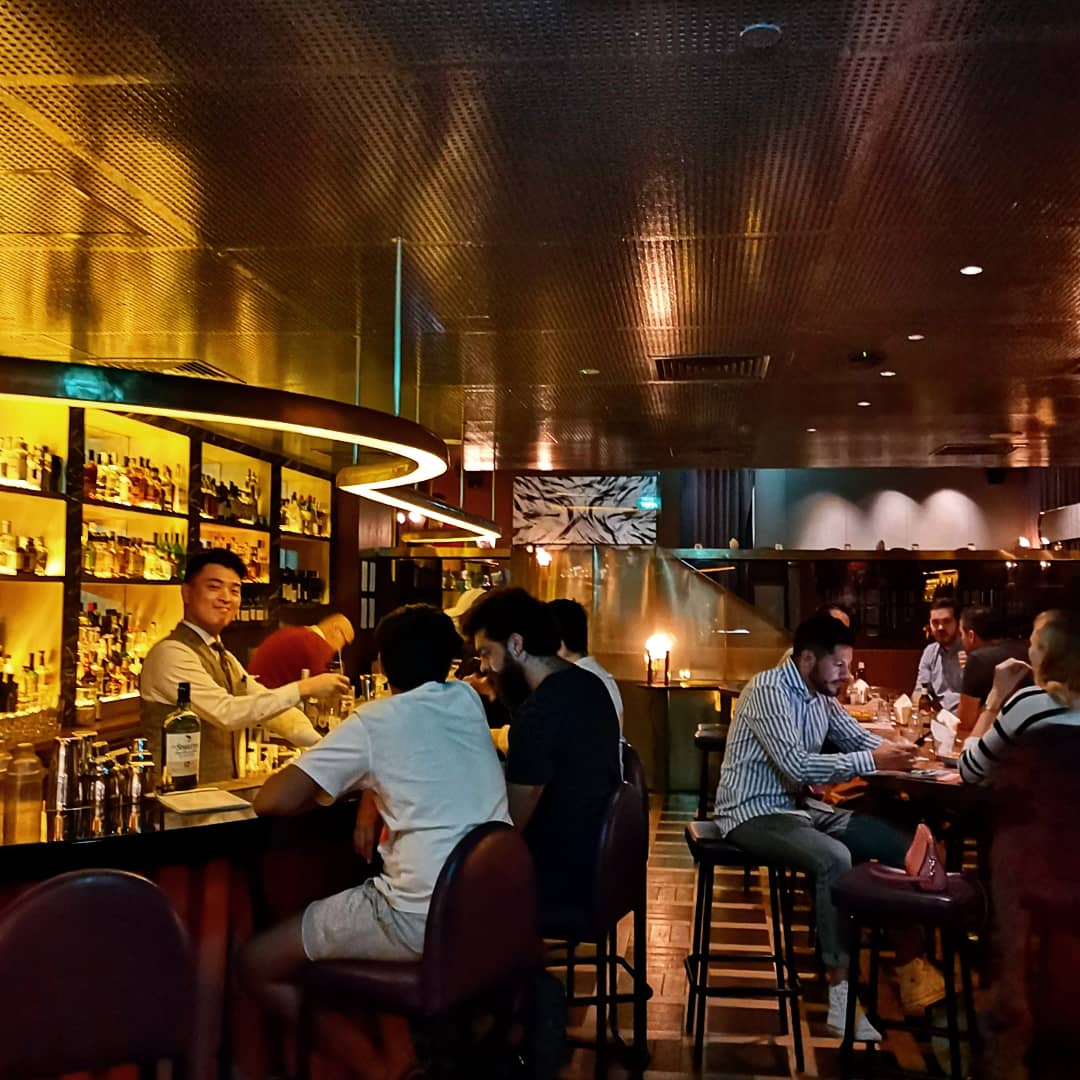 The Curator and The Back Room Make Prestigious List, SG’s Jigger & Pony is Asia’s Best Bar in 2020