Think about your favorite cup of coffee. Have you ever thought where those beans came from? How it was processed? How was it roasted? How much work actually goes into that warm headstart to your day-to-day routine?

Brazil is the world’s top exporter of coffee, responsible for making up a third of coffee production in the entire world. In this 10-minute film made by European Coffee Trip magazine in 2017, the team went on a 3-day immersion in one of Brazil’s coffee farms, Daterra Coffee, an operation that has been planting, harvesting, and processing coffee cherries for 33 years.

The overall aesthetic of the film was a mix of vlogging and interviews that made it personal and informative for the common viewer. Facts about Brazil, Daterra, and coffee in general was explained well and in a concise manner. Within 10 minutes, the video showed what a coffee cherry looks like, how it is harvested, what is chosen for general and experimental processing, and how the process of coffee cupping looks like. For me, the icing on the cake was the proper closed captioning embedded in the video, which was a great help so as not to misunderstand the discussions and topics they were covering. This film is brimming with substance that was not rushed or dragged out too long.

Learn about the distinct flavor profile of Brazilian coffee, but also see this film address the prejudice surrounding it. In a specific effort to change perception about coffee quality from traditional Brazillian coffes, Daterra created a way to rate their own beans internally, using the top 1% of their produce for their experimental “masterpiece” processing. These are the creme-dela-creme, including yield of the different types of farms Daterra has dedicated to cultivating varietals that are not native to Brazil, such as the geisha coffee plant which originated in Ethiopia.

I believe this video is a good way to introduce neophytes and enthusiasts to the background of coffee production in general. The content of the video is bite-sized and concise, perhaps to let more people watch this over and over. I have no glaring issues about the film, which should deserve a rating of 5 out of 5 from me. As such, I hope that by watching this film, you significantly enjoy the next time you have your favorite cup of coffee, all thanks to the farms and roasters that made it possible.

This review is part of “ORIGIN,” Part 6 of 6 in the 2020 Mini Coffee Film Fest. See the other part, “Processing Concepts” here: 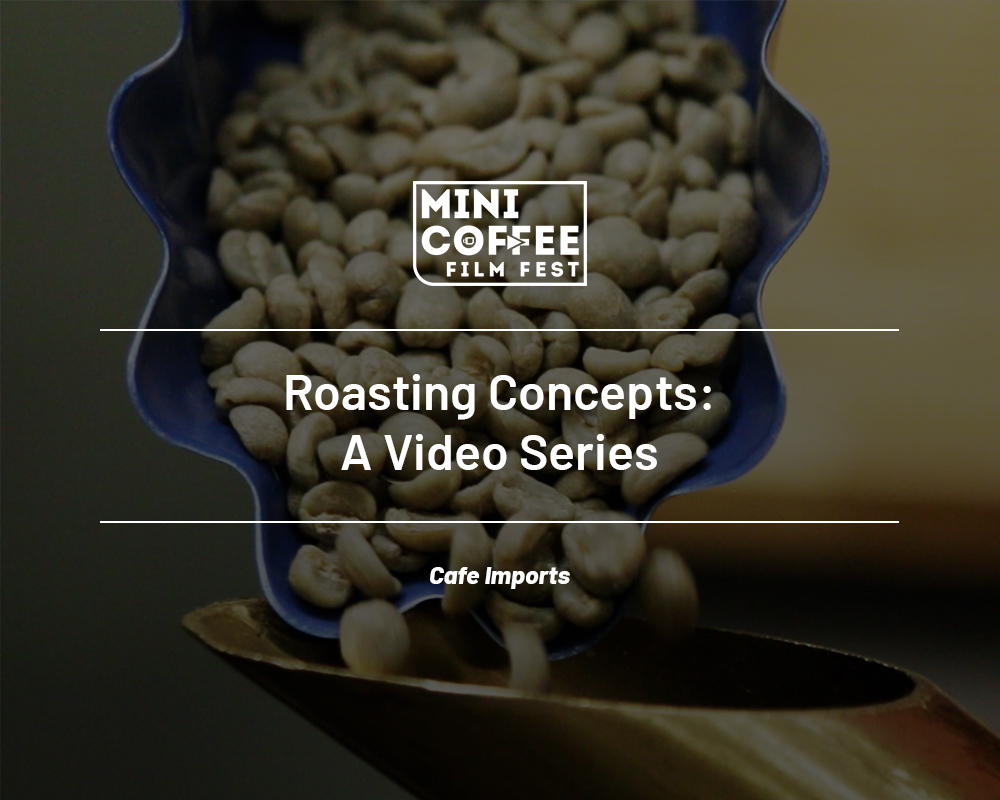 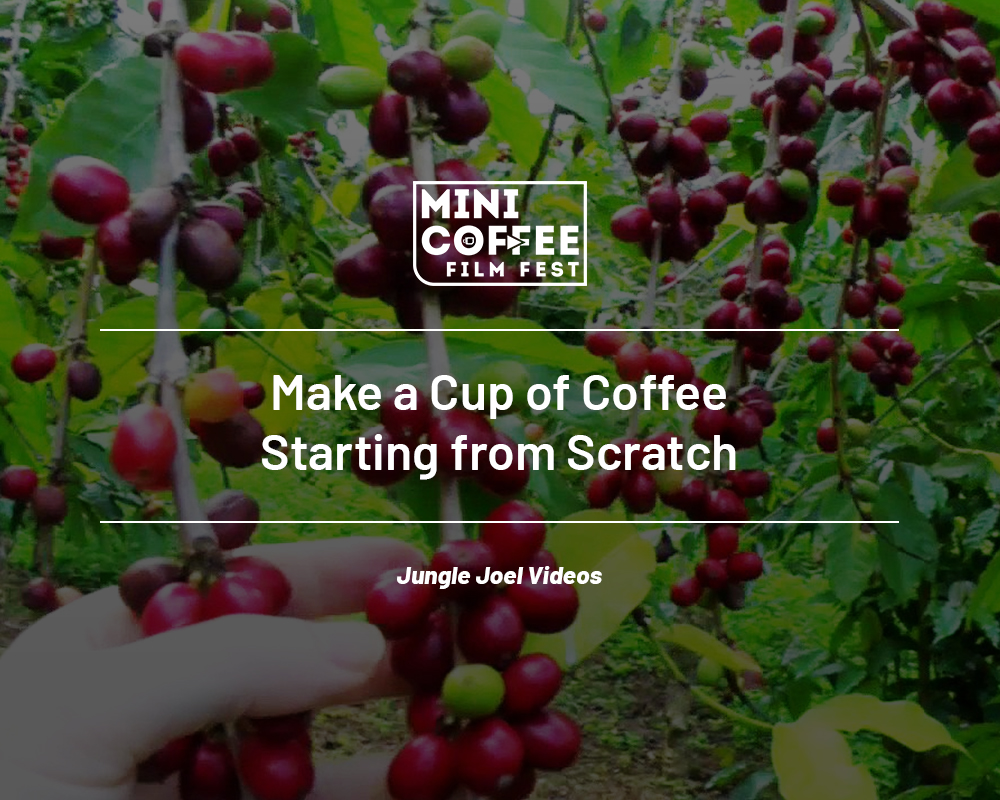