“Coffee is supposed to be sweet.” This is one of the game-changing statements I heard about coffee as I learned about the processes of making coffee where I currently work in HoneycombManila. Coming from a visual design background, I was mostly acquainted with instant coffee powder tha I drank during crunch times on the job, with the occasional Starbuck frappuccino when on a date. I never thought much about coffee until I was put behind the cafe bar — a requirement for all HoneycombManila team members — to pull my first few espresso shots and serve latte to incoming customers.

It’s exactly the perspective that the 2018 film “Flower of Flowers” aimed to highlight by casting people from different creative talents, in order for them to learn about the culture of coffee in Antigua, Guatemala. Produced by world-renowned Stumptown Coffee Roasters, the film put artists Ray, Rick, and Lori in a plane and sends them down from North to Central America, into the small agricultural town to experience their culture first hand. They also featured how climate change has already begun to affect the town’s production of coffee as one of its primary financial drivers, while also focusing on the vibrant communities surrounding the plantations that the crew visited.

This 30-minute film is visual eye-candy. I appreciated how each of our artist-subjects of them gave back to the communities in their own way by expressing themselves. Lori through mural work, Rick through skateboard exhibitions with the locals, and Ray using an antique film camera to document life in city streets. I loved how the film gave a glimpse of the daily lives of people living in another part of the world that I was not aware of.

My key takeaways from this film very much about coffee. Each farm owner showed their concern over the increasingly difficult production of coffee due to climate change, a clear theme of the picture. I had no clue that erratic weather and temperature can affect the cherries of the coffee plant, especially when these farms rely on previous knowledge to determine the correct time to start production and pollination. As the world changes, these experiences mean less every year.

I envied how the cast was able to taste the cherry and do coffee tasting on the actual farm where it is being processed, which I hope to experience myself someday. This film was a love letter to the people of Antigua and their coffee. It also proves that love for coffee (or anything, for that matter) can be expressed in different forms. It can inspire artists, musicians, and performers who watch this to use their skills as means to show their appreciation for the small things that people usually take for granted.

While I did appreciate the overall production quality, I had slight issues with its initial messaging being in-congruent with the majority of the film’s content. The introduction led me to believe that this documentary will address the effects of climate change on coffee production, and probably feature some facts to the general viewer how coffee is processed, tasted and sold internationally. Instead, the tone quickly changed after introducing the cast, and assumes that the viewer already knows a thing or two about coffee. Most of the film’s focus was on their experience of being in Antigua, while coffee only felt like an entirely ambient theme. I like where they got the inspiration for the film’s name though, which perfectly encapsulates the coffee bean on its own, but I couldn’t help but think of it as a misnomer while watching the whole thing.

Despite the disappointing pivot of the film from its first few minutes, I still believe the message was generally communicated, it was just not the kind of message I was expecting after the intro. Nonetheless, Flower of Flowers was visually satisfying and left me inspired. The pursuit of excellence is a process, whether you’re a budding artist or a novice coffee roaster — these parallels were clear and bloomed throughout the picture. 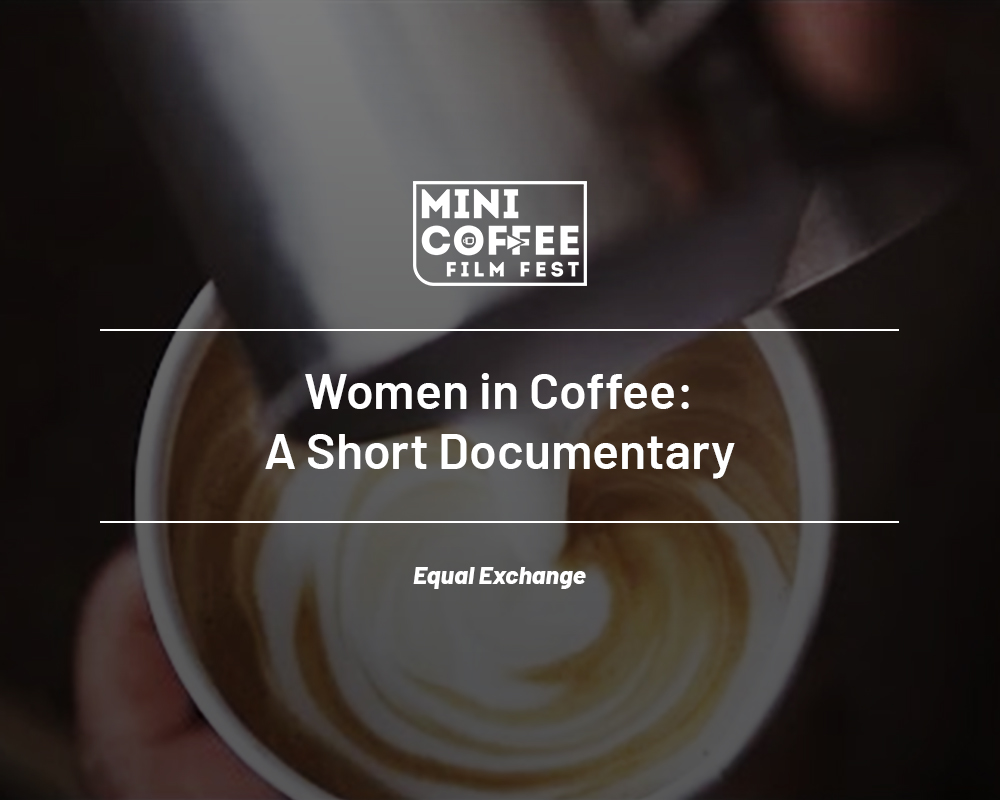 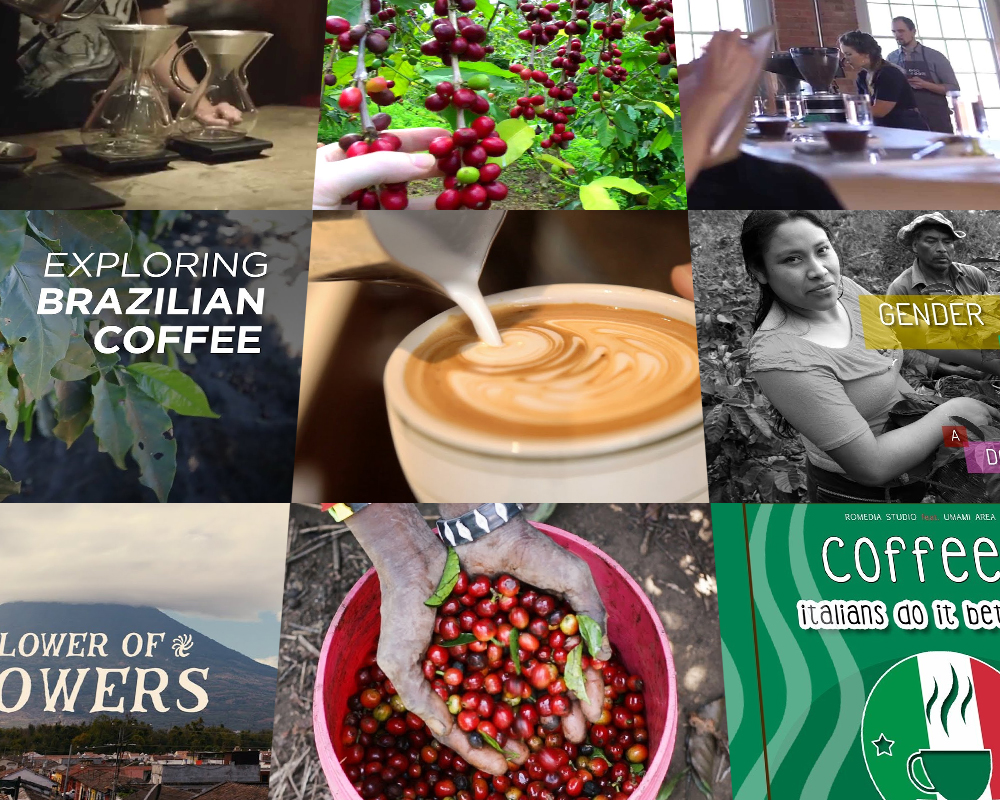