This cup of coffee came out of a packet. And it’s awesome.

Given to us by Matt over at @commonmancoffee in Singapore, he said he wanted us to test it out on the flight home to our home-base in Manila. Unfortunately, the cabin crew wouldn’t let us cabin-brew due to turbulence, a situation where hot liquids are not served at altitude. As a result, we had to settle with brewing it on solid ground, at home the next day.

The coffee is one we are well acquainted with: Ardi Sidama, an Ethiopia single origin that Common Man has championed for several years now. We’ve tried it in Malaysia. We’ve tried it in Manila. We’ve tried it Singapore. It’s delicious! So how did the drip bag fare? Popping open the packet, we were greeted by the familiar aroma of Ardi: floral and fruity. It’s clear that the flush of nitrogen gas used when packing the drip bag has been quite successful, as fragrance usually deteriorates quickly after grinding the coffee.

Following the instructions on the packet, we added coffee until the cup was full. It actually says to add 200ml of water, but we didn’t bother measuring, as it seems like this drip bag is most likely intended for times you don’t really have equipment with you. But we let the bag steep in the cup for 4 minutes in total, even when the water had reached the level of the bag inside the cup.

The result is quite pleasant. For this brew, not terribly fruity, but incredibly and unmistakably floral. Bravo! 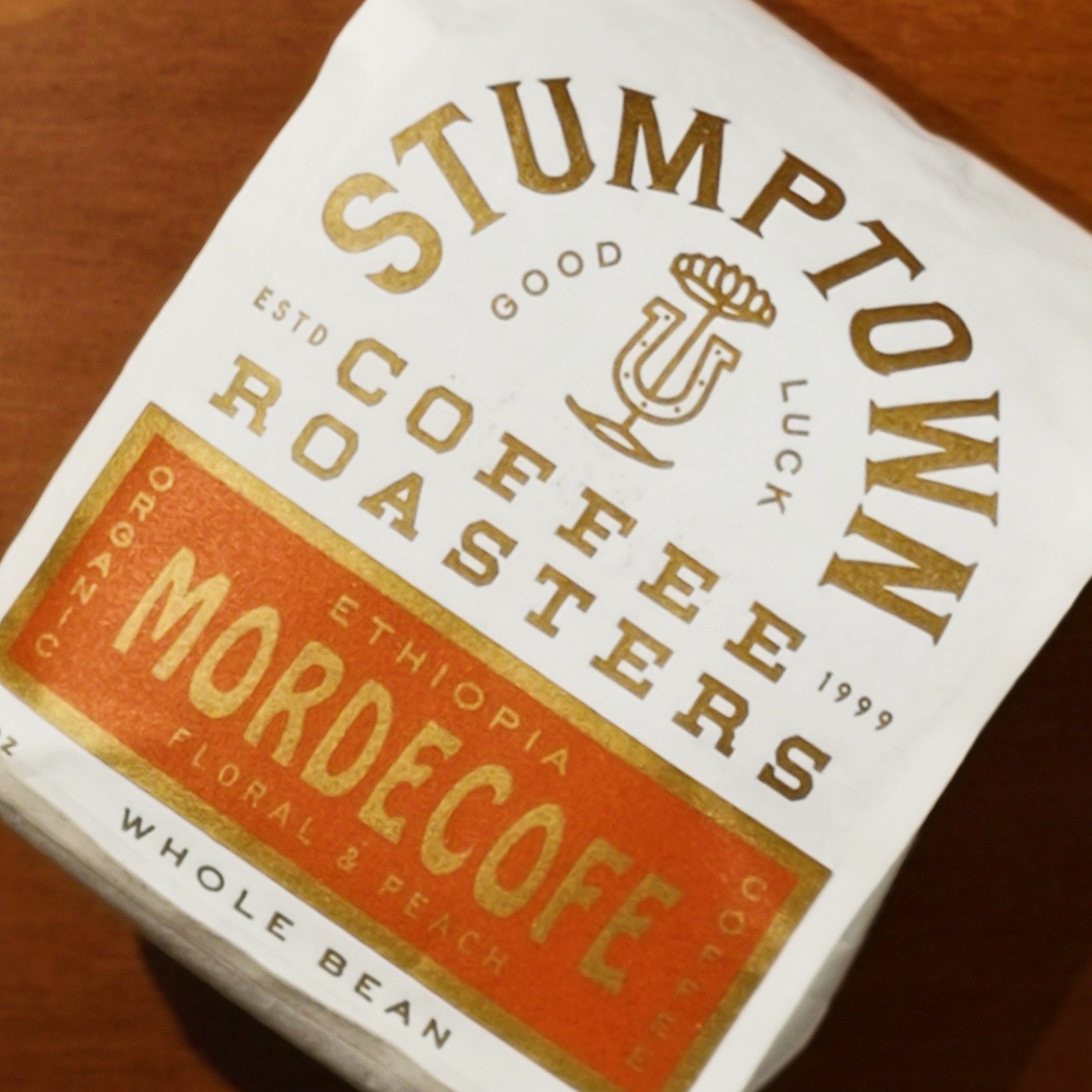 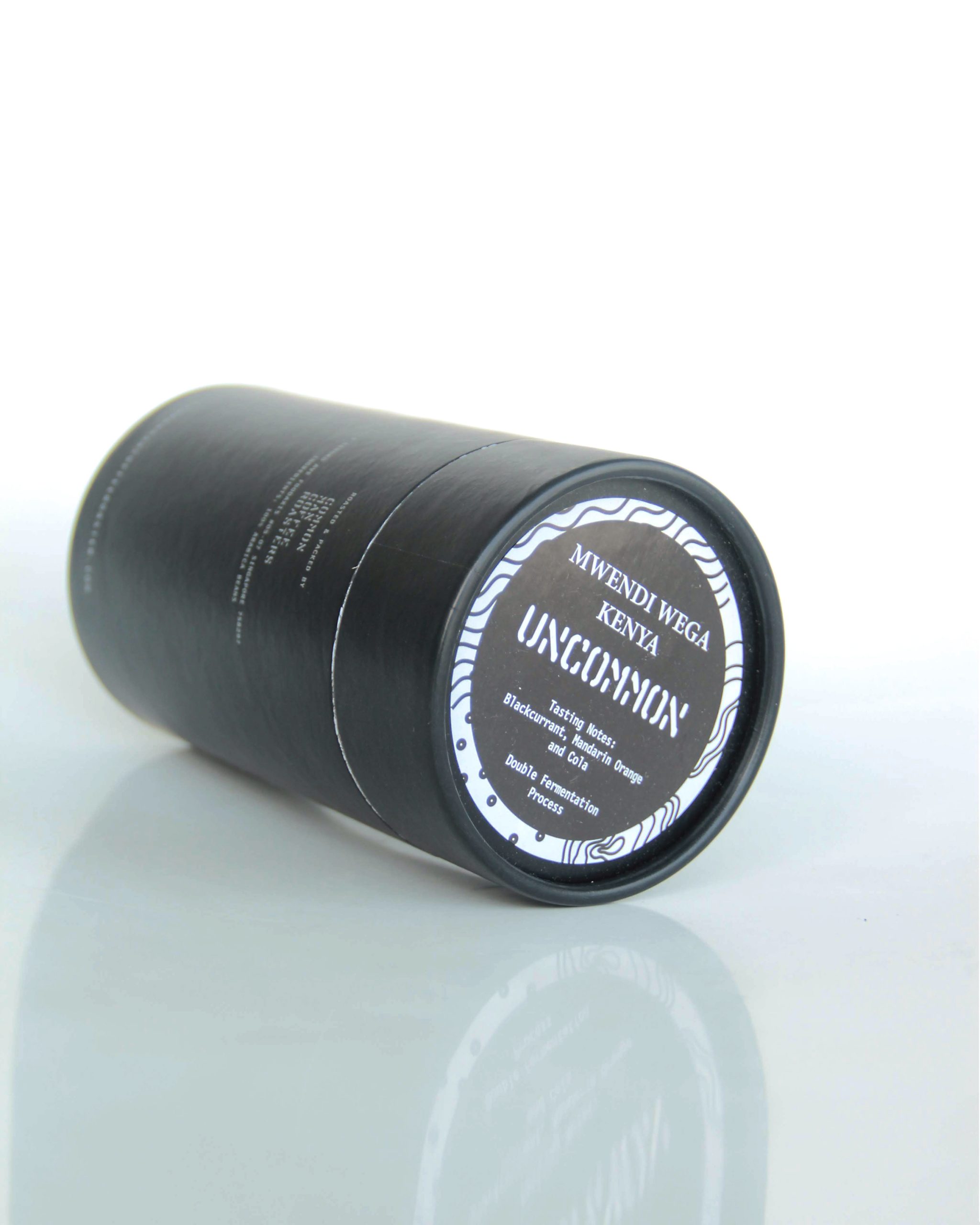