When unsure of what you’re about to buy, a packaging design that had its own sense of confidence might just do the trick. More and more local craft brewers have been making their presence known in the Philippine market which has been heavily dominated by commercial beers for decades. Breaking the mold bit by bit, brewers over at Engkanto Beer bring the spirit of the classic tale, little guy vs. giants, under a refreshing new light by embracing just how small they are.

Engkanto Beer’s bottle label with eye-catching visuals in colorful disarray, serve as a background to the brand’s logo, an elegantly stylized death’s-head hawkmoth, or Acherontia. And with that you are led into this brand’s mystical and magical nature. Founder Ian Paradies and business partner Josh Karten wanted to bring something new for Filipinos. With the knowledge of what ingredients could be used to achieve this, they created brews that introduced an elevated taste for craft beer to the public. Since starting in 2015, they can now be found in numerous restaurants, hotels, and bars making their beers easily available to anyone. Case in point, these photos are in Legazpi Village’s Cartel Deli.

Their beers are differentiated by color and a slight shift in custom illustration for each bottle label. The images draw you in with intrigue and curiosity, managing to be complex with only a couple of colors. There’s already a familiar feel to having a cold beer in an amber bottle, but there’s something slightly different about this bottle versus others in the market. Engkanto have gone the extra mile here with custom glass bottles with the brand’s name embossed from the surface. It’s a nice touch to match the colorful labels, adding to the story each flavor is trying to tell. 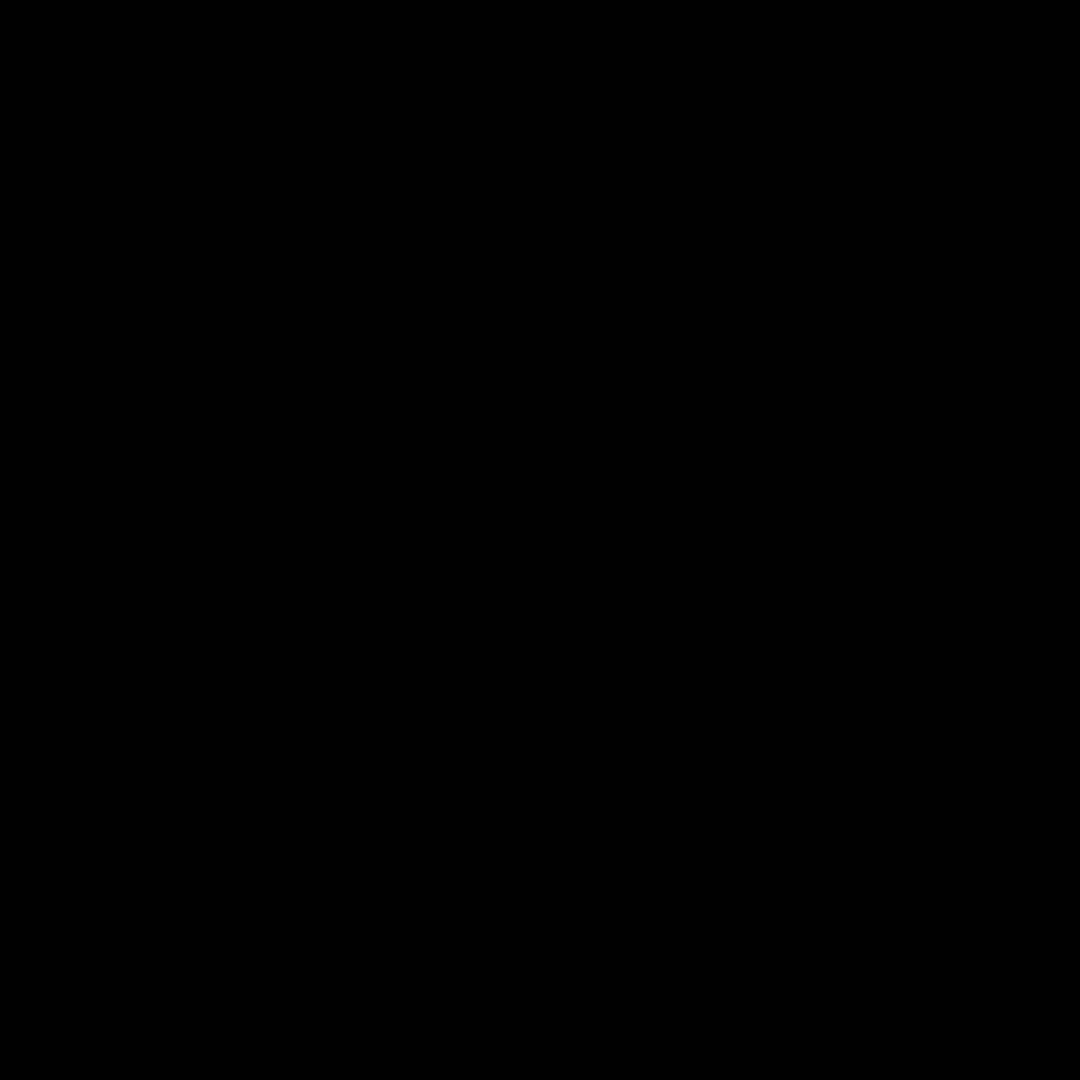 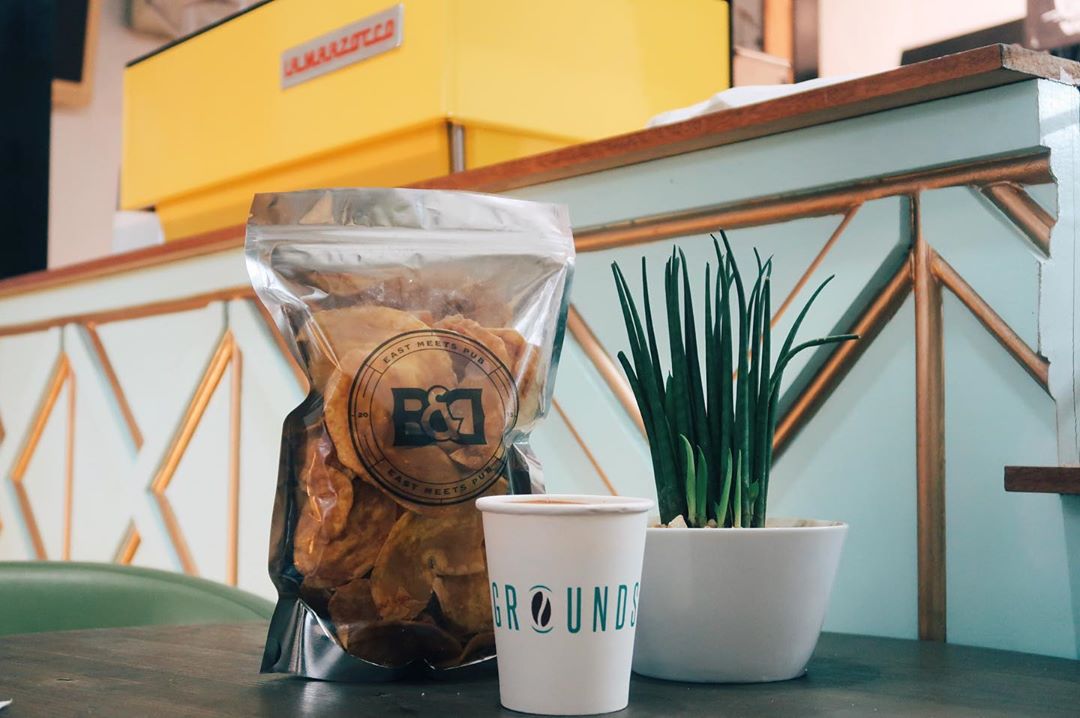