Aeropress Championship is one of the most awaited events in the Philippines’ continually developing coffee community. It’s filled with people passionate about coffee and hungry for knowledge to learn more about coffee brewing and the industry.

Characterised by loud music and developing stronger ties in the scene, this event brings hundreds of people together, united in that same passion for brewed black coffee. Despite it being a competition, there is no vibe of hostility. Instead, camaraderie prevails because of how closely knit the coffee community is.

This year, Daily Drink Magazine’s base of operations, Honeycomb Manila had the honor of hosting the event as a preview into the new collaborative studios. Daily Drink had a free button pin making station and the space also hosted a new addition to the event, a pop-up tattoo studio.

Here, baristas could get new ink expressing their love for coffee. We are happy to report that the day felt like one big party where people met to catch up with each other, brew great coffee, cheer on their friends, and in turn, we saw the community grow. 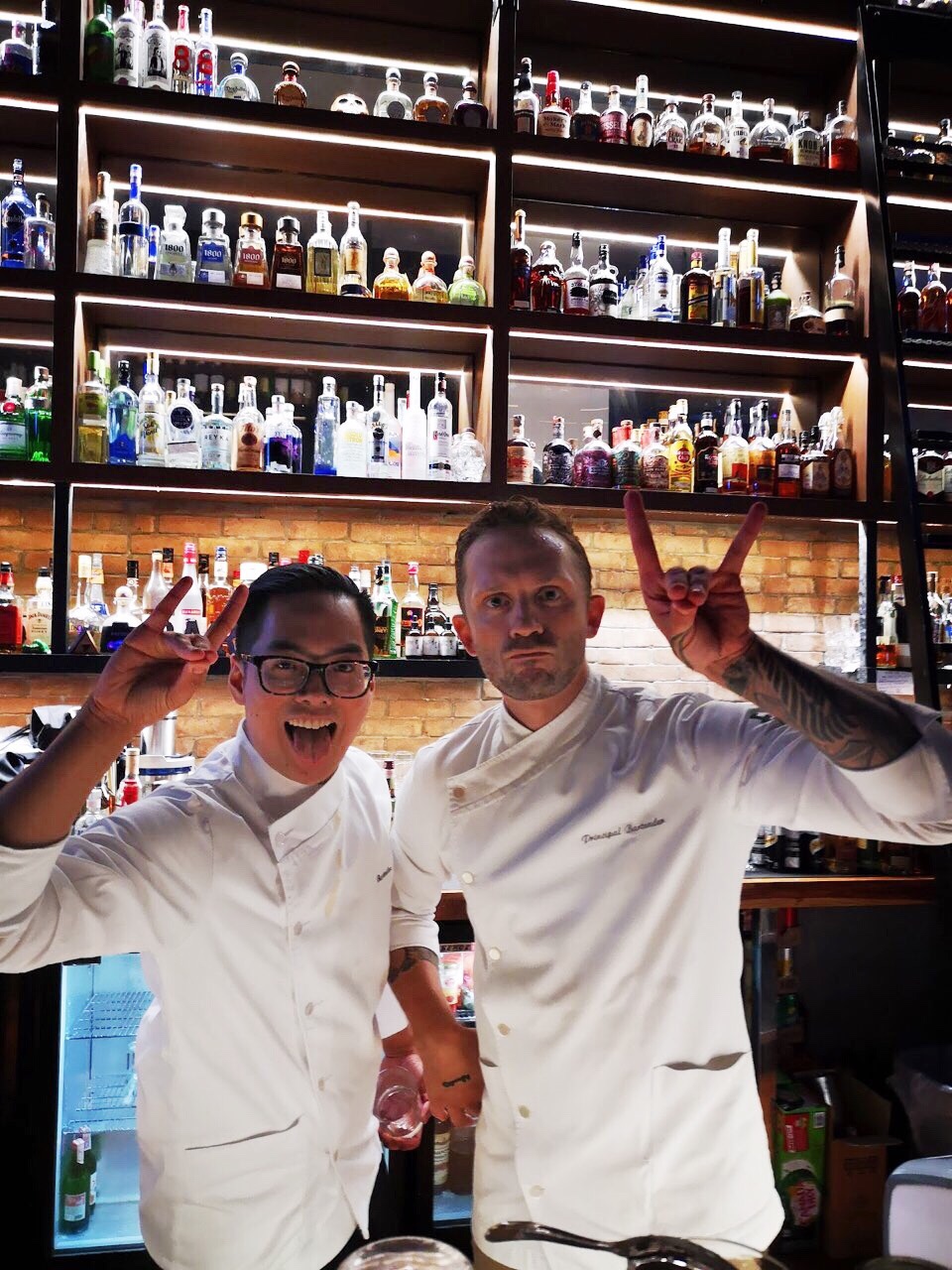 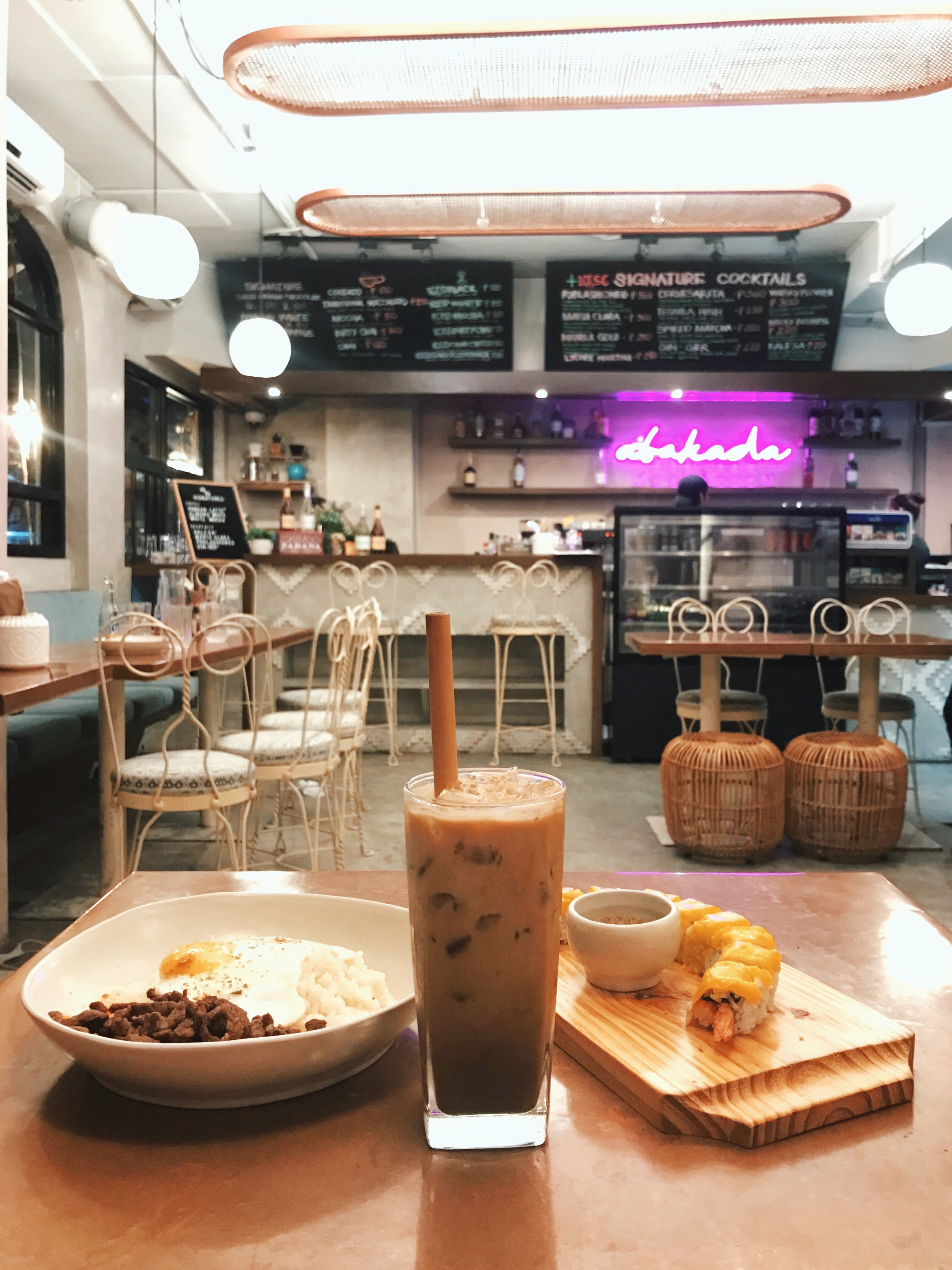