It’s located south of Taipei and is best known as a jumping off point for visiting the Alishan mountains, famed for their Oolong and High Mountain teas. Chiayi was also recently featured in Netflix’s “Street Food” for its gamey fish head soup (which is to die for, by the way). COP opened about a year ago when Andy, founder, who used to work in the busier bars of Taipei, decided to do something for his hometown. People from Chiayi are very loyal to their town, but he says there’s more money to be made in Taipei, which often lures the younger generation away. Most of the signature drinks on his menu feature tea-infusions. The Incredible India uses masala chai and doesn’t disappoint.

COP definitely gives people a reason to stick around. 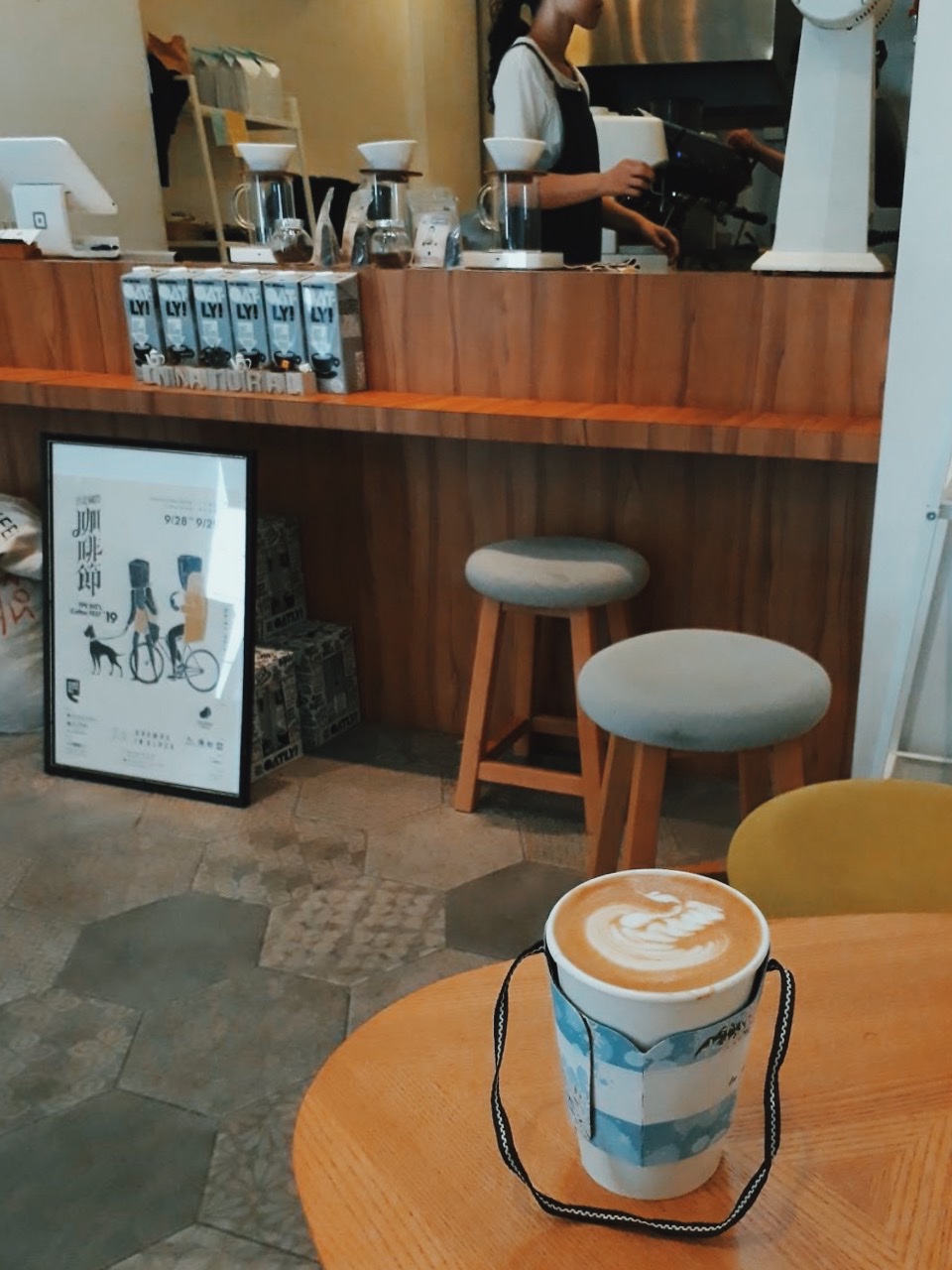 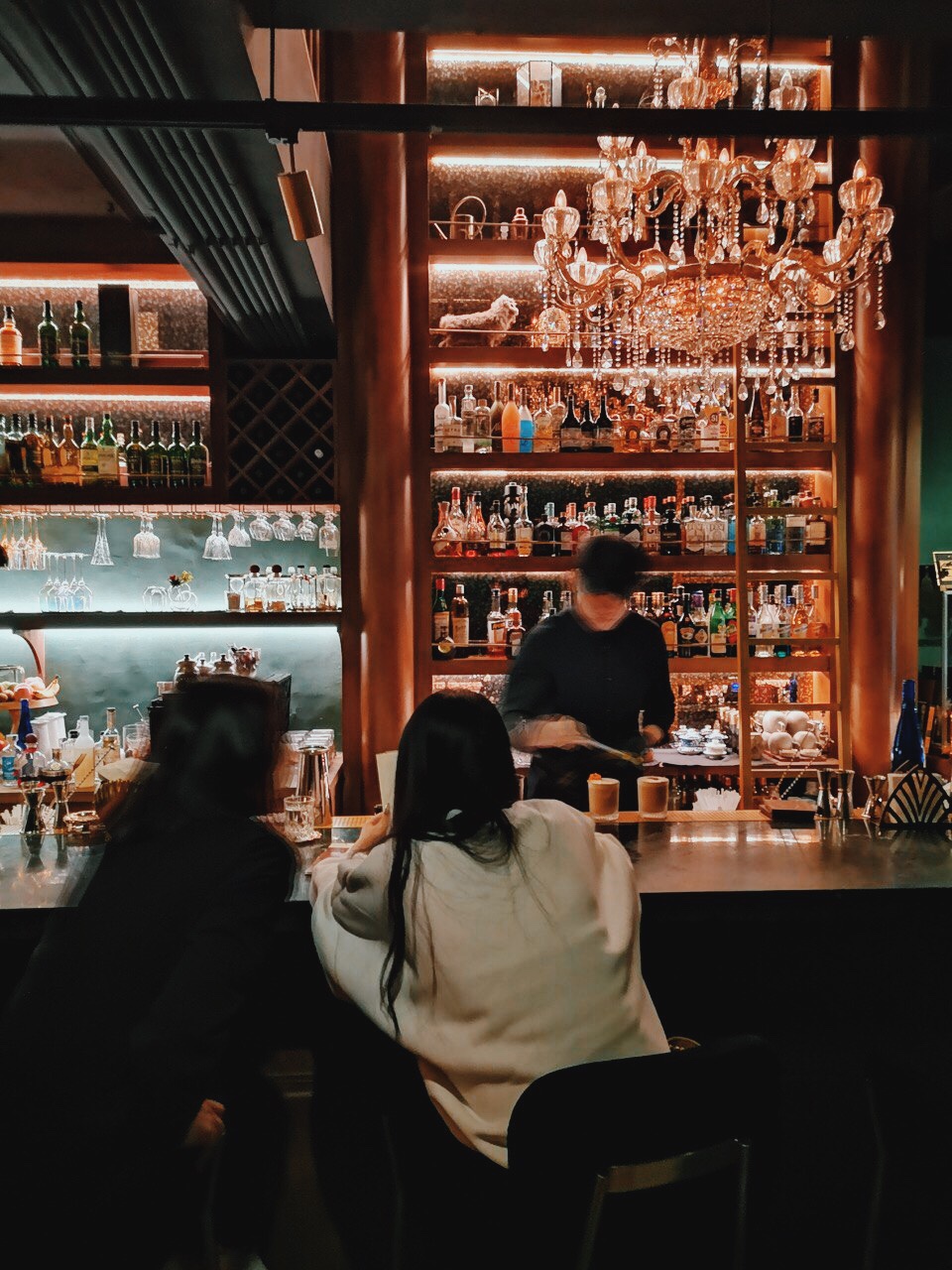