Aha Saloon had the honor of ranking in Asia’s 50 Best Bars as a new entry for 2019. Trying to find a seat here, even as early as 8:30 p.m., is nearly impossible because this Taipei bar is usually packed with patrons already. Standing in a corner beside a little shelf where you can put down your drink is still fun, because the bartenders are attentive and serve up proper cocktails, no matter how busy. It’s a good example of not compromising quality for quantity. Their quickly growing reputation seems well deserved.

It’s a breath of fresh air in a sea of American-influenced bar interiors. Instead of your typical wood and prohibition era aesthetic, they instead focus on an Asian vibe that’s reflective of Taipei’s culture and its urban scene. The country’s flag is displayed proudly at the center, beneath a rich red and gold plaque, all surrounded by an industrially designed black bar. Turn your focus toward the seating area and the furniture all has a touch of Western influence, including bookshelves piled with cassette tapes, a pretty cool vinyl collection, and jars full of ingredients from around the world. There’s also a vintage style leather couch for mingling with new people. The saloon marries both Asian and Western cultures, while still respecting its roots by curating cocktails heavily inspired by asian ingredients and at the same time, they’re also able to show an eclectic self awareness. 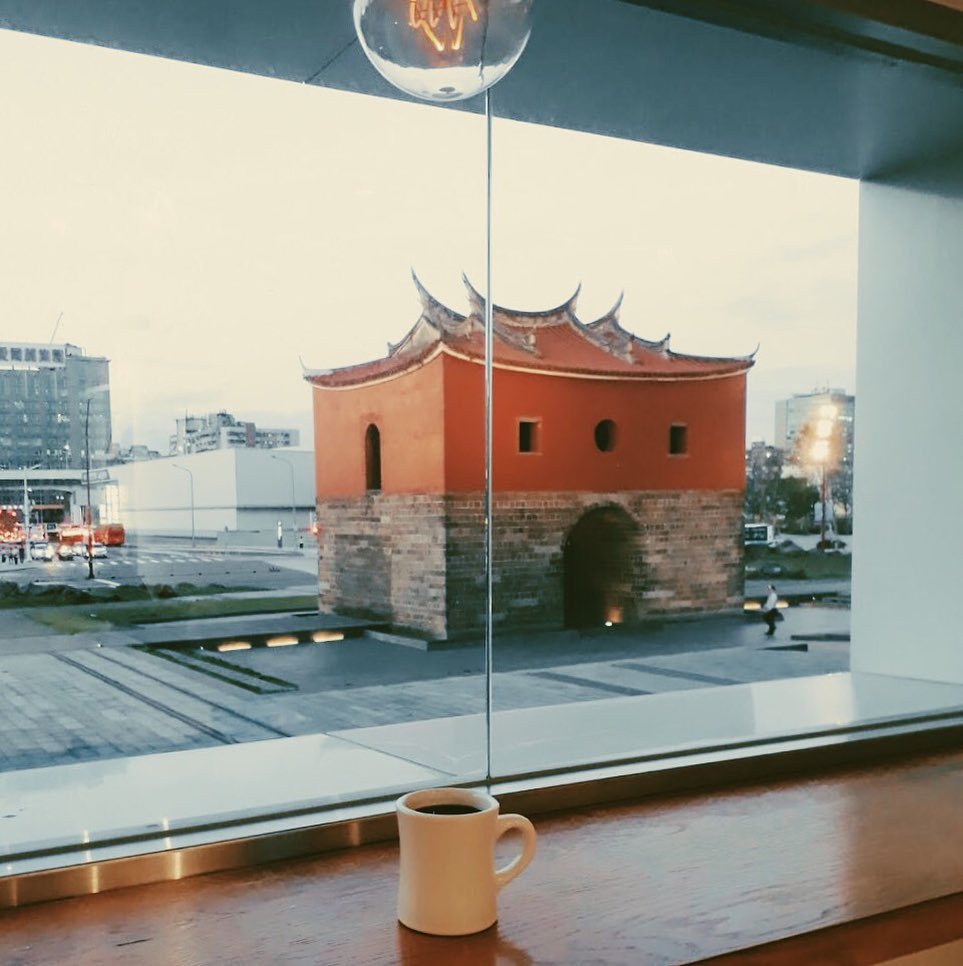 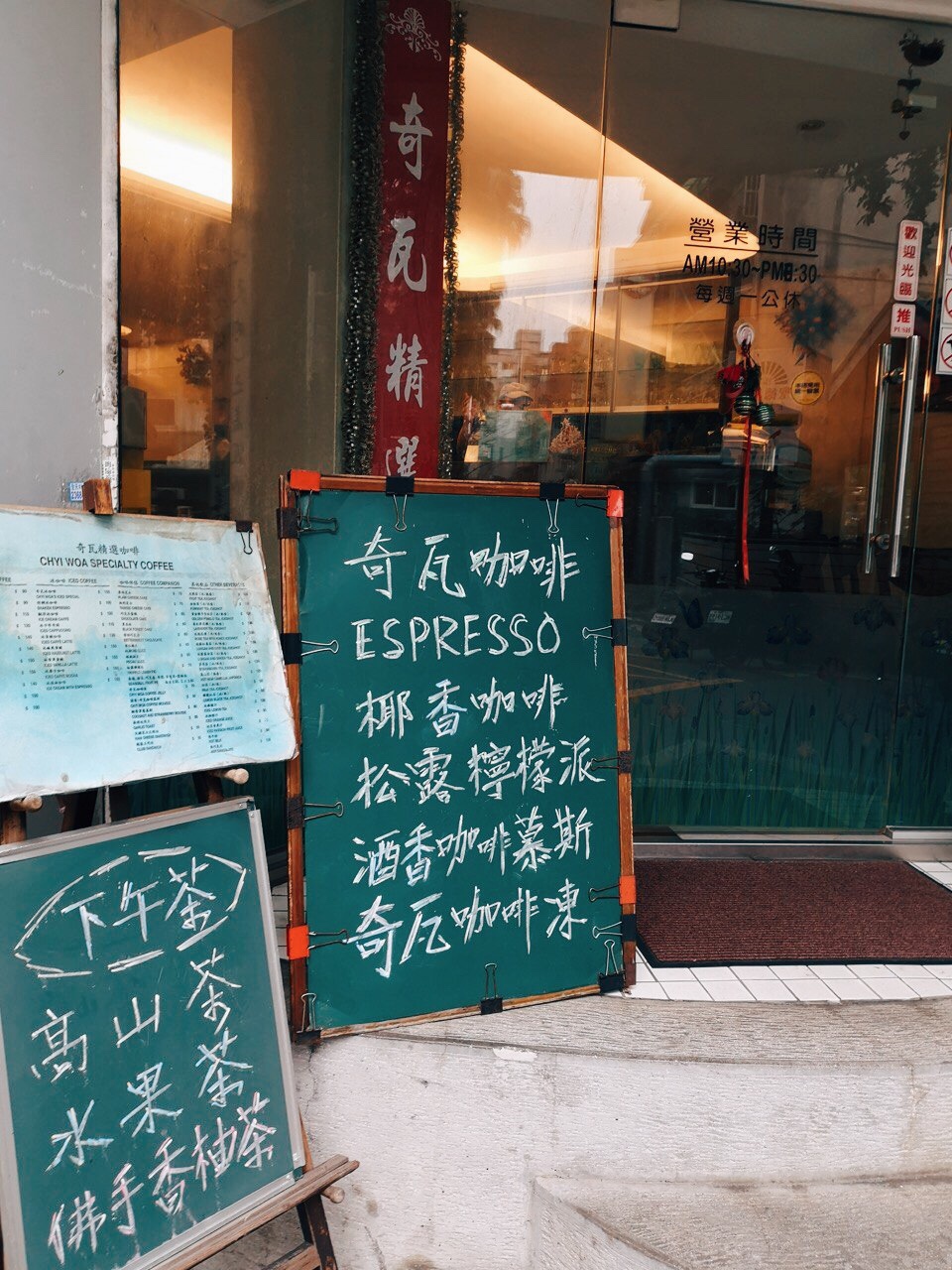