The Old Man in HK calls it “Winner Takes Nothing # 1933,” named for Hemingway’s collection of short stories the originally published in — you guessed it — the year 1933. In fact every drink cocktail on the menu of The Old Man is suffixed with its namesake’s publish date.

what’s in the drink: Rotovap pink guava gin, baby carrot sous-vide suze, tarragon, blackened carrot bug, soda, dill. As usual with this revolutionary bar, the drink tastes non-traditional and not-what-you’d-expect. Sweet, salty, juicy, fizzy… confusing. And that’s not a bad thing. It’s actually the polar opposite. In fact, we’d probably describe it add a pretty perfect second drink for that evening when you want to have three. And if you’re coming to The Old Man, it’s a good idea to have three at the very least. 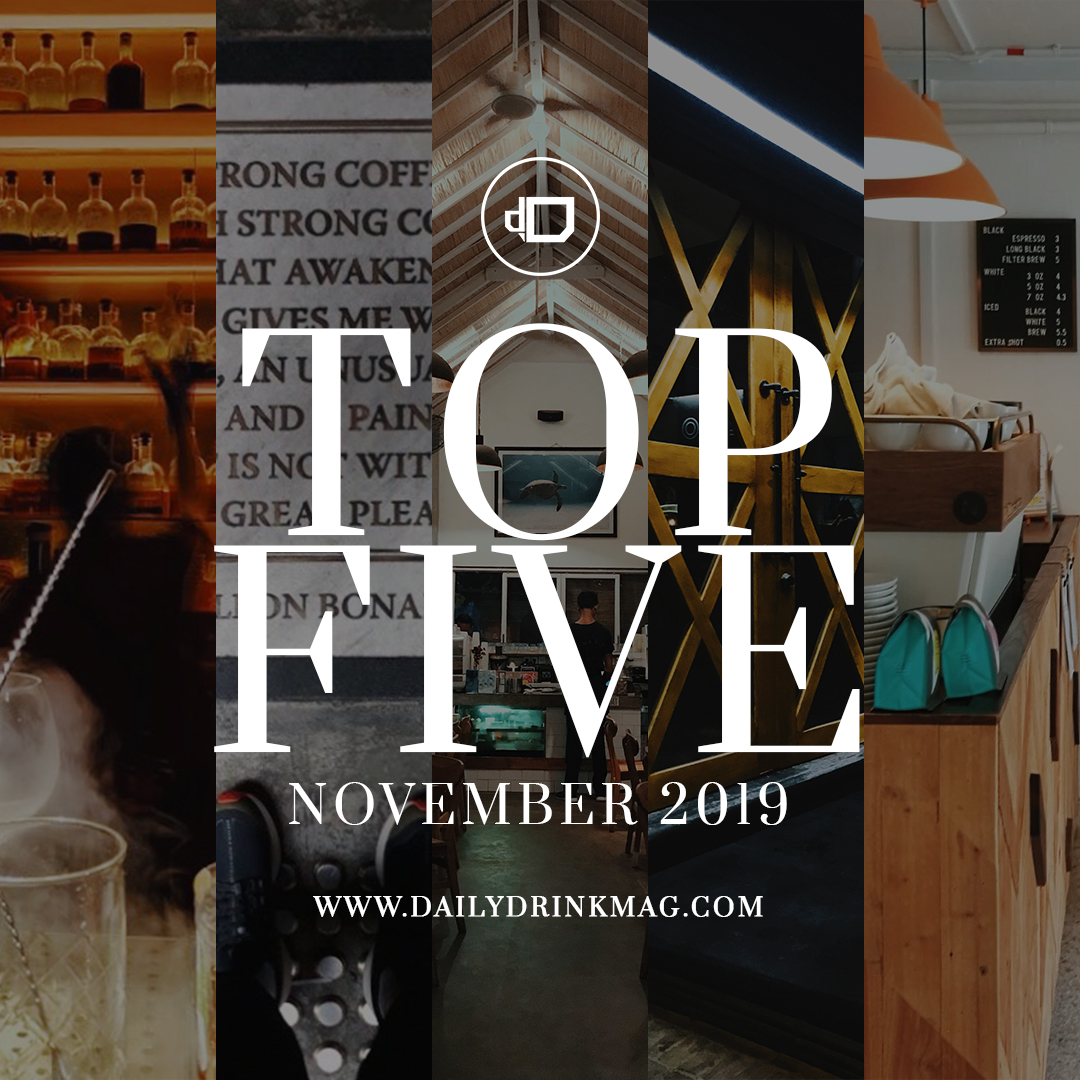 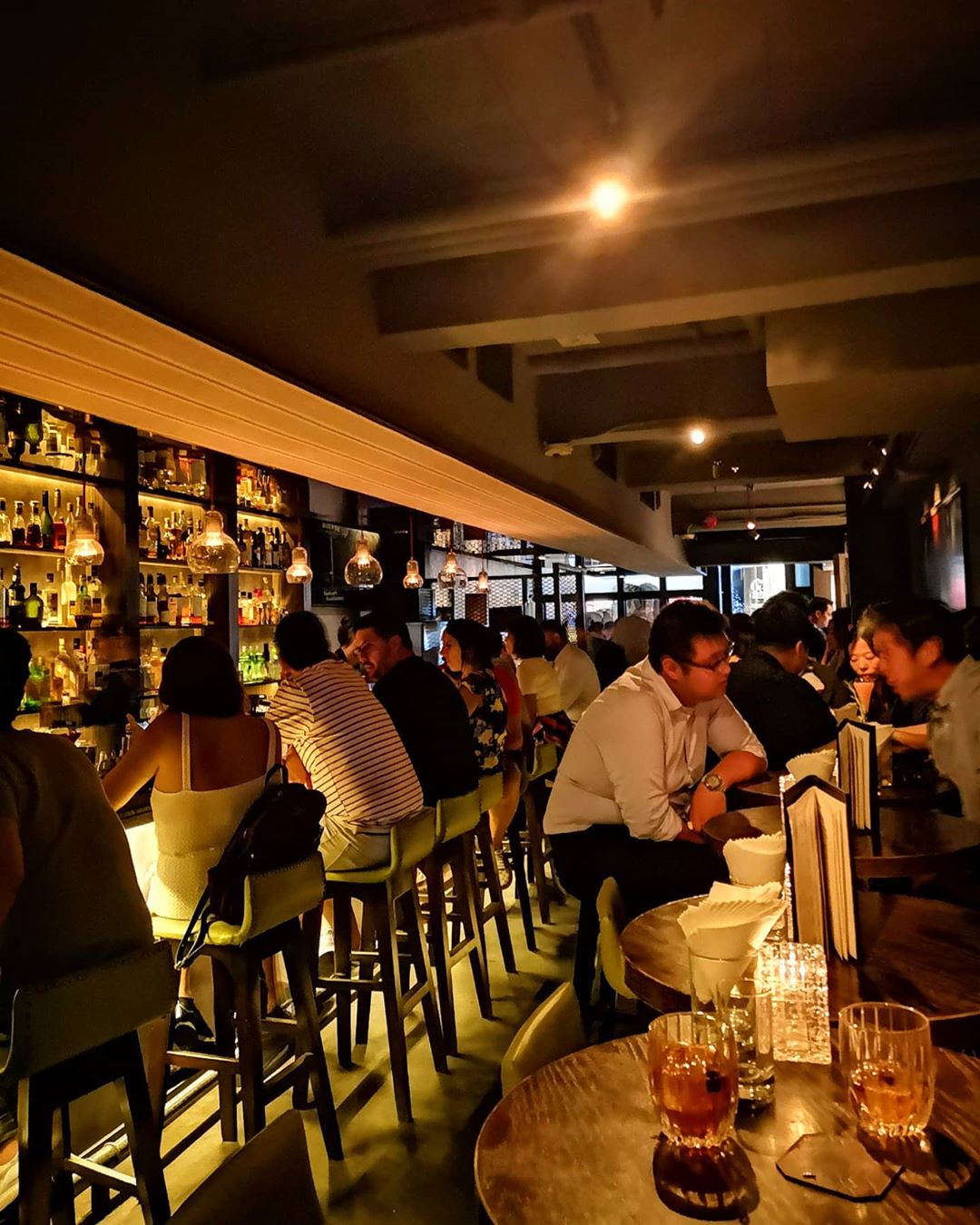