A few days ago, James Hoffman’s coffee hack popped up as recommended by YouTube, specifically the one entitled “Coffee: No More Static”. As loyal fans of Hoffman, it was curious that we had missed this one. In it, James discusses briefly how to avoid static problems while grinding coffee.

Grinding coffee sometimes has this undesirable side effect after the grinding process, effects such as having coffee parchment flying around and sticking to the grinder’s burrs due to the release of static energy that’s been latent in the beans. James writes in the description of the video that the method he used is called the Ross Droplet Technique. Basically, the only thing you need is a spoon and some water. You run clean water over the spoon so as it has droplets of water then you stir the coffee beans in a container with the wet spoon using the handle of the spoon.

The method demonstrated by James seemed simple enough, so we tried it out! We did our own series of tests and tried out the method he used. And although the science behind it wasn’t discussed in the video, we learned a couple of things through our own experiments.

Our takeaway: this method needs to be very specific. First, this method doesn’t seem to work when coffee is already in the hopper. So it has to be done in a different container, then transferred to the hopper. Second, it might not work if your coffee is oily. We can only guess the science here. Perhaps the oil acts as an insulator, keeping the static in the bean?

Also keep in mind that this method is good if you’re grinding a few grams of beans, but if you’re grinding in bulk –  like for cold brew, the water dries up even before it finishes grinding so it still ends up messy. We recommend you try this experiment too. And let us know your thoughts! Is the Ross Droplet technique working for you? Maybe you have a better method in mind? 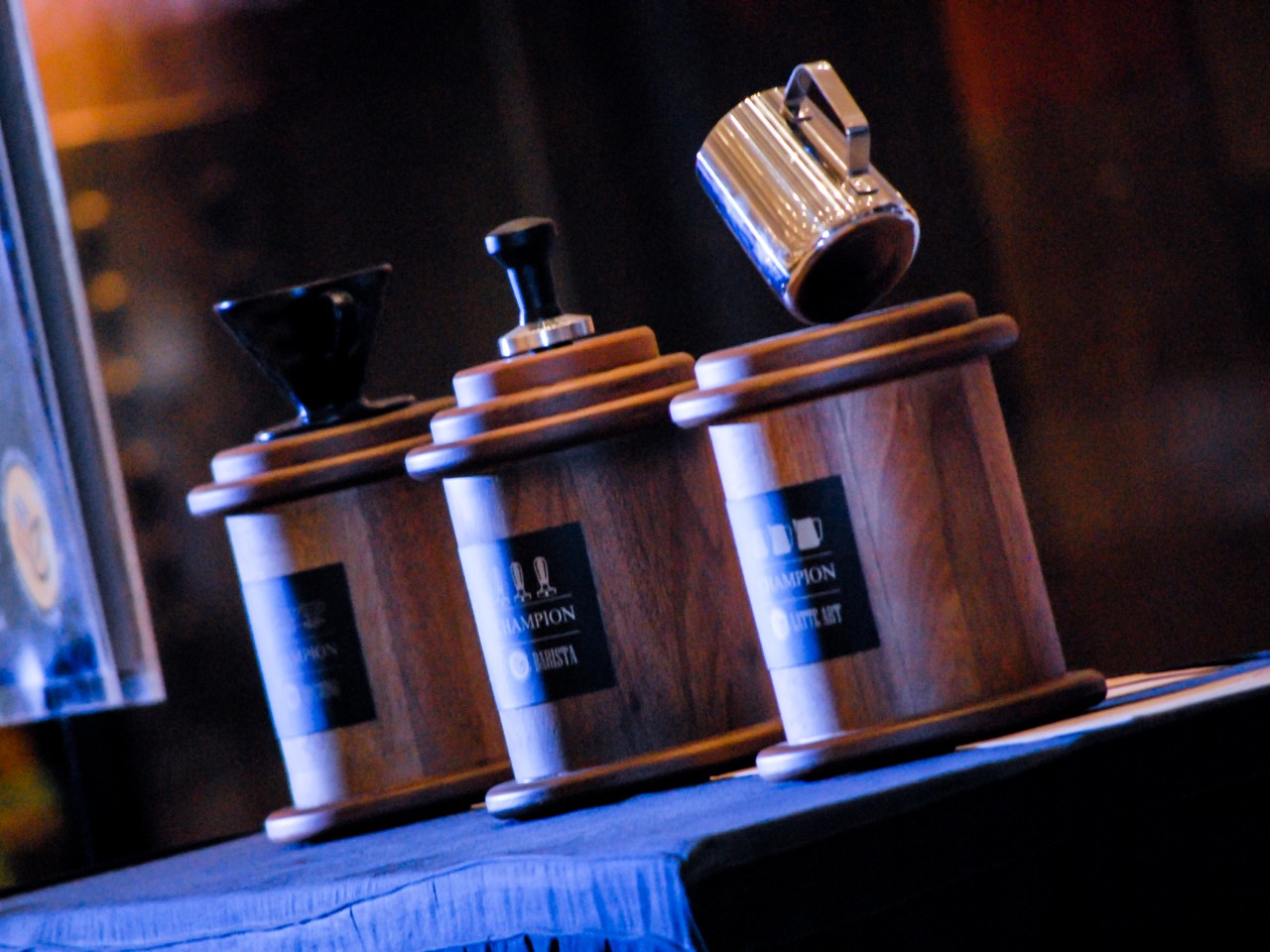 Philippines, Here Are Your Champion Baristas for 2020 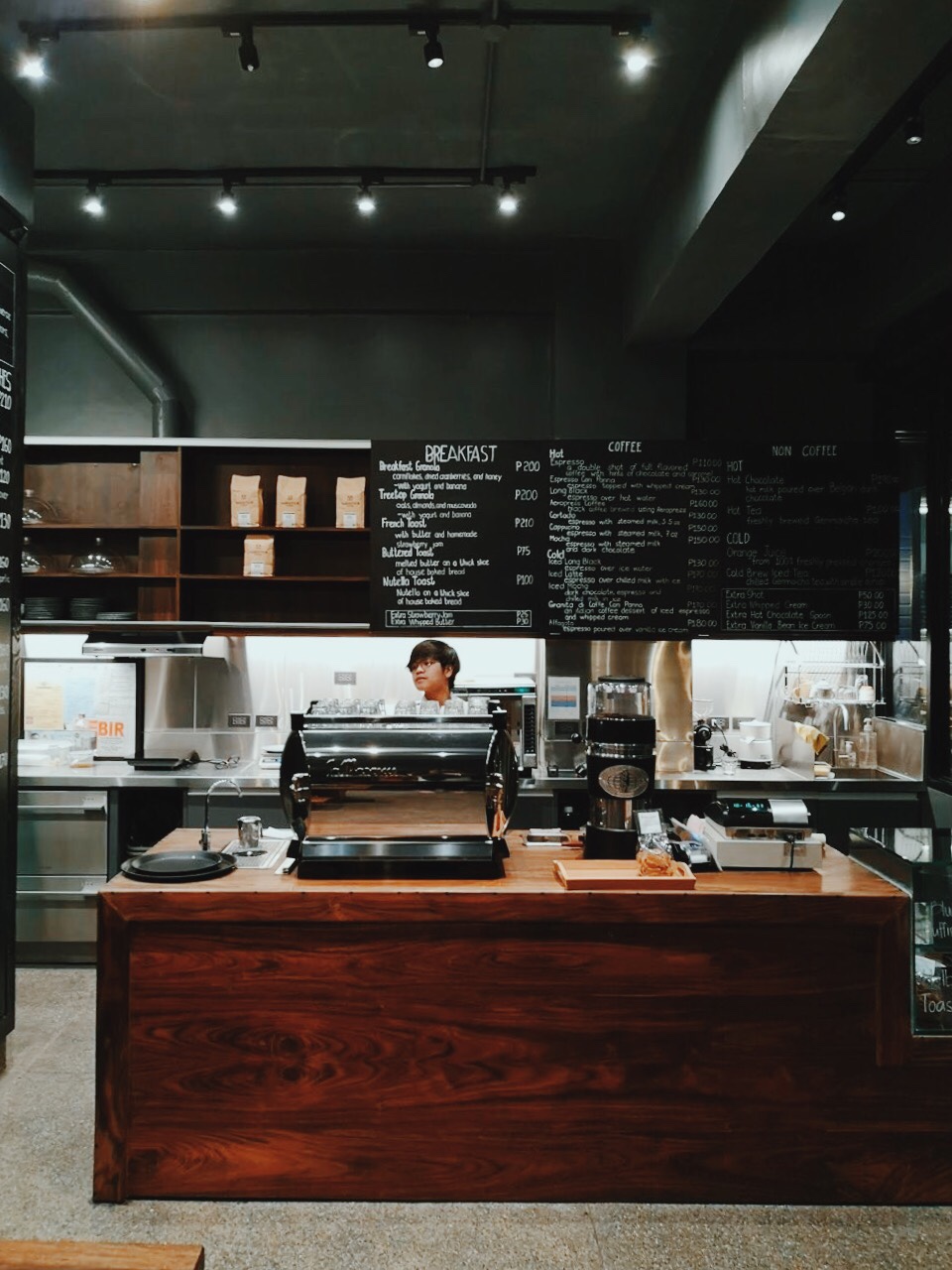