The first Philippine National Barista Assembly happened on September 20 and included several competitions for both professional and hobbyist baristas. The Ultimate Barista Challenge was one of the competitions and it put a unique twist on the rules of the usual WCE barista competitions such as the annual World Barista Championship. Comprised of two rounds, the first round focused on showcasing the competitor’s espresso skills by having them pull a shot of espresso using their choice between two coffees offered: one Colombia coffee and another from Ethiopia’s Gesha Village. The best three espressos progressed to the second and final round, where competitors are subjected to a mystery box challenge. In this challenge they needed to choose from the ingredients provided in a box. It contained . Then, using a pantry full of equipment, they had to create their own signature beverage on the spot, testing their ability to work under pressure with limited options.

We got the chance to interview Gian Valencia — who until September 2019 was a barista for the event organizer’s cafe, TGC in Mandaluyong City –, before the start of the second round, he explained to us that he didn’t want to plan in his mind what to serve for the impromptu signature beverage because he might not be able to find the ingredients he wants to use, but instead he focused on other details like going for a desired texture, temperature, and body. He was able to accomplish his goal which landed him the winning title, as the first UBC winner. 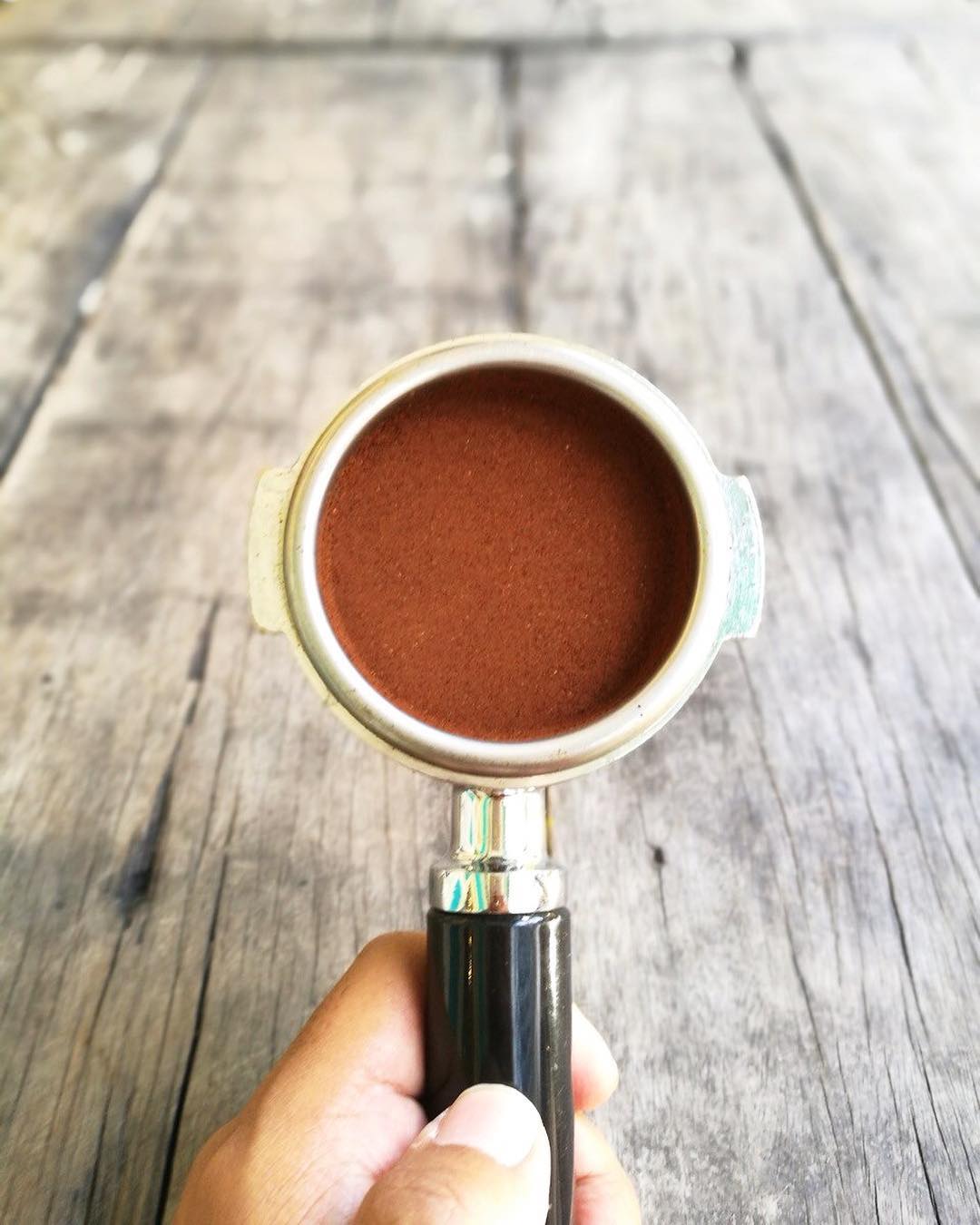 Water Will find the Weakness 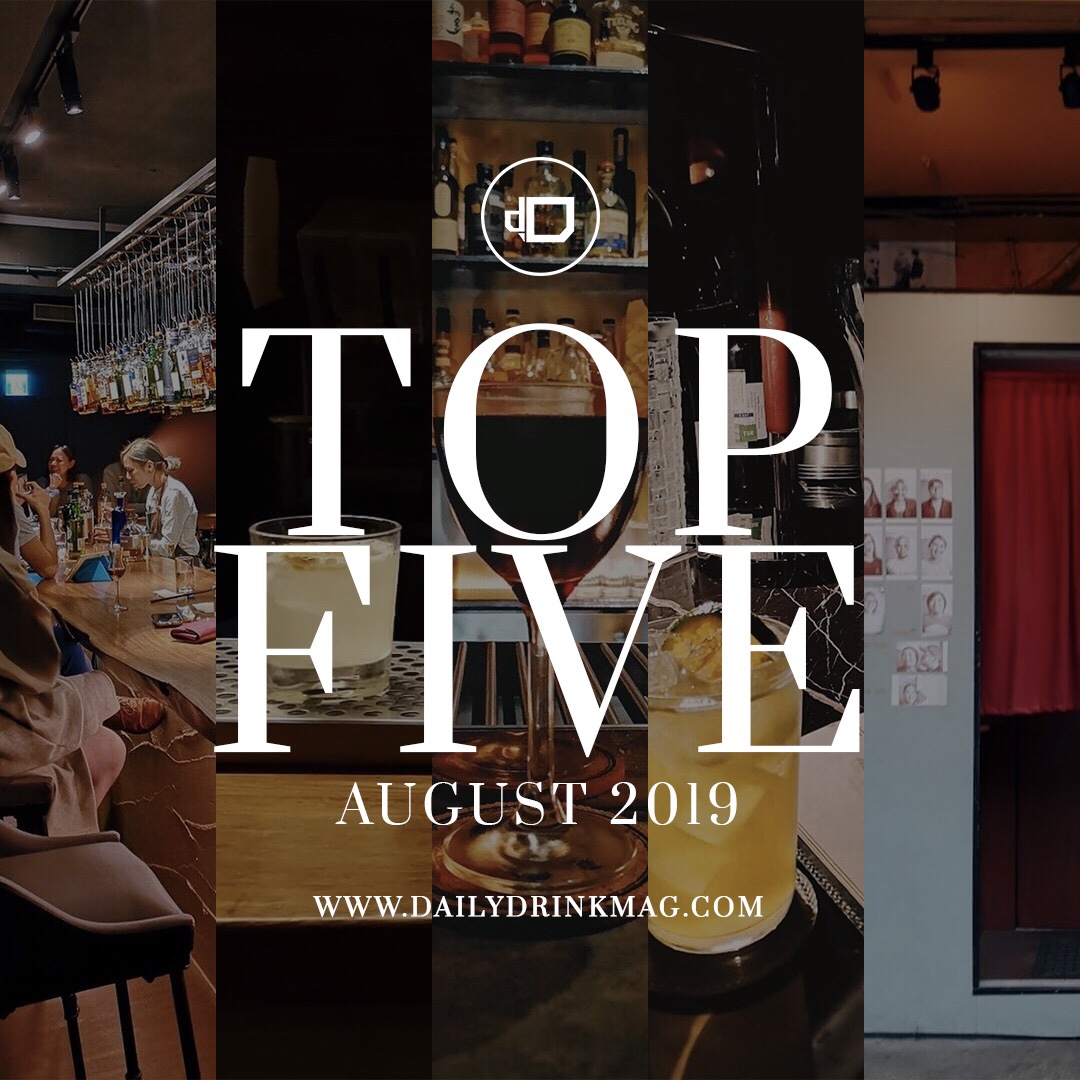