Tere Domine is one of the main faces of Kalsada Coffee. Sometimes she’s the roaster, but what keeps her busy most of the time is her role as Kalsada’s country director. How’d she end up here? Tere’s background is actually in science and technology, specifically in the Philippine government’s Department of Science and Technology. Her job there was as a connector, putting together scientists from abroad with different universities in the Philippines to help further their research. On top of that, she would organize local tours, partly because she is fluent and conversible in various Filipino dialects. These things all came together and set her up for her position in Kalsada Coffee. They were the reasons why she was highly recommended by her colleague to be part of the group to begin with. She traded in her lab-focused work which included systematic research to do a progressive, community-driven job in agriculture. It wasn’t an easy task but utilizing her skills in language and research became a tool for her to build a bridge for Kalsada to different farm communities in Luzon. It helped the organization interact with local farmer groups in the provinces they visit. Coming from a family of farmers herself, Tere already had an idea of the agriculture industry, another piece of the mosaic which helped her understand the problems and possible solutions the farmers and their land face on a day to day basis.

Get to know more about Tere Domine and Kalsada by watching Let’s Coffee on the HoneycombManila youtube page. 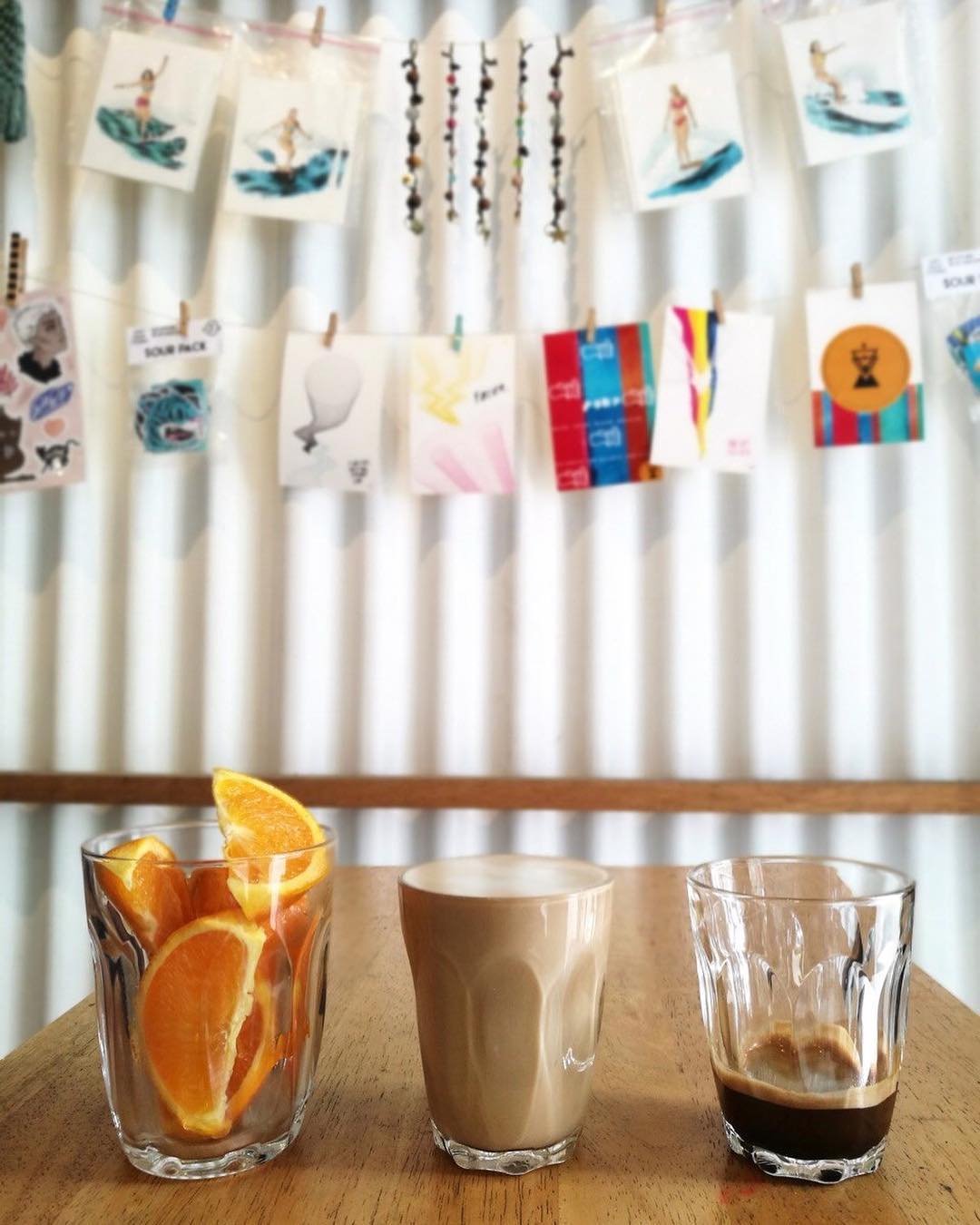 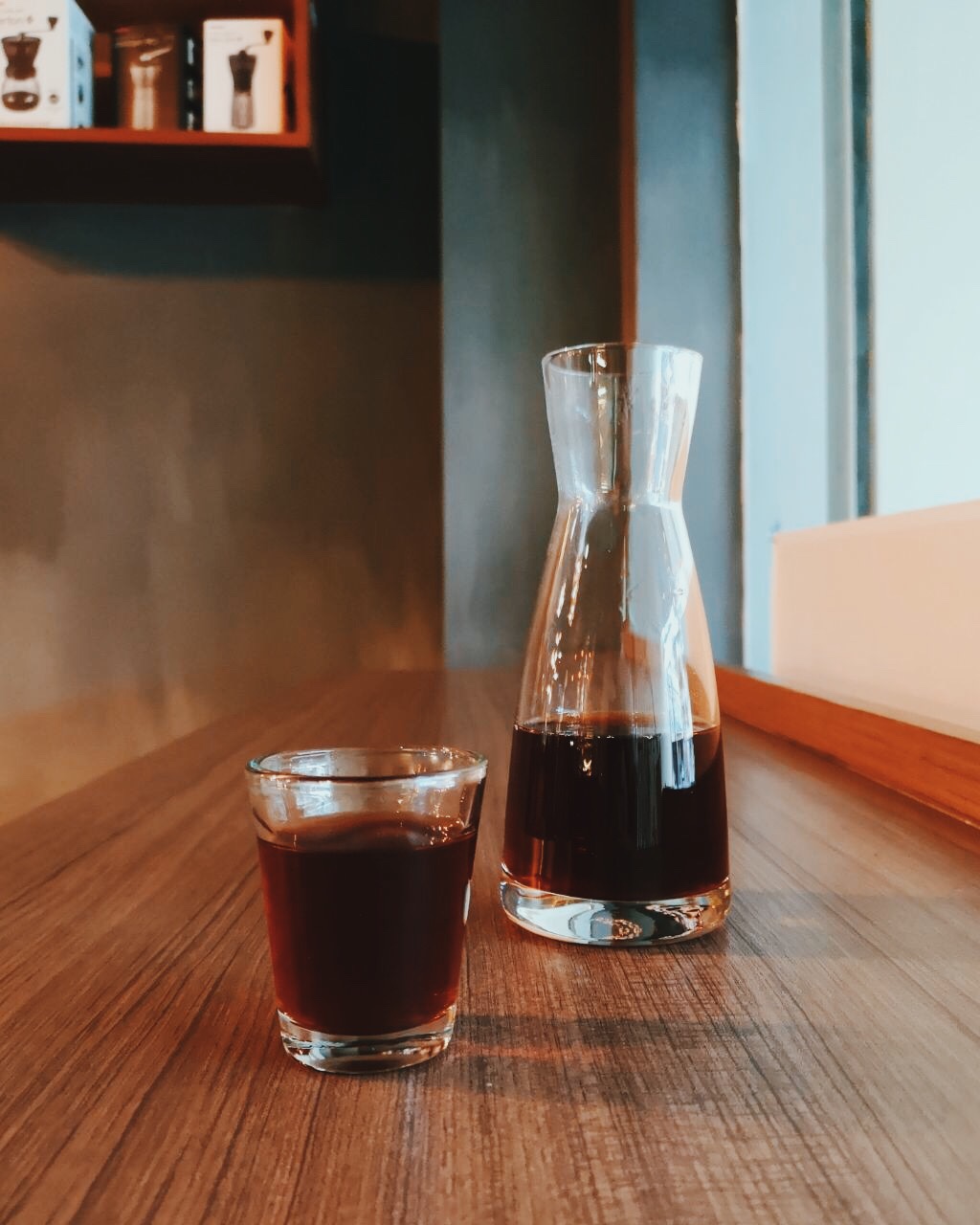