Going here feels somewhat like flying through the superstructure of a Death Star. PPP Coffee, the brand you once knew as “Papa Palheta,” has recently gone through a major rebrand and with that, a name change. Coinciding with that rebrand, PPP Coffee also opened up this new cafe, which looks and feels completely different from the old Papa that we already know and love.

a head scratcher: why would they make such a major change to an already established and loved aesthetic? Well, it’s possible that the rebrand is attempt to move Papa Palheta into the future. Maybe it’s an attempt to foresee where the cafe culture is going and get there ahead of the pack. It’s difficult to say, and here’s why: The brand has always been consistent in building their spaces to reflect the heritage of the locations they occupy.

The now legendary Chye Seng Huat Hardware store, known as CSHH and also in Singapore, is constructed of exposed rebar, brass, and similar materials to keep the hardware store vibe. In Kuala Lumpur, the Pulp cafe has old printing presses and equipment on display from when it was originally a paper factory. With that in mind, it’s unclear whether or not this is the new face of PPP or if the space was simply designed to match the crazy Blade-Runner-esque interiors of the also newly rebranded Funan Center or if this is the new Papa.

How do you feel about the new PPP branding and aesthetics?

Does matching up with the Funan concept mean loading up the cafe with neon lights, LED screens, a digital ticket tape, and integrated iPads? Will a PPP in a different location still look and feel this way mining forward? Time will tell.

FYI, the coffee is still stellar. 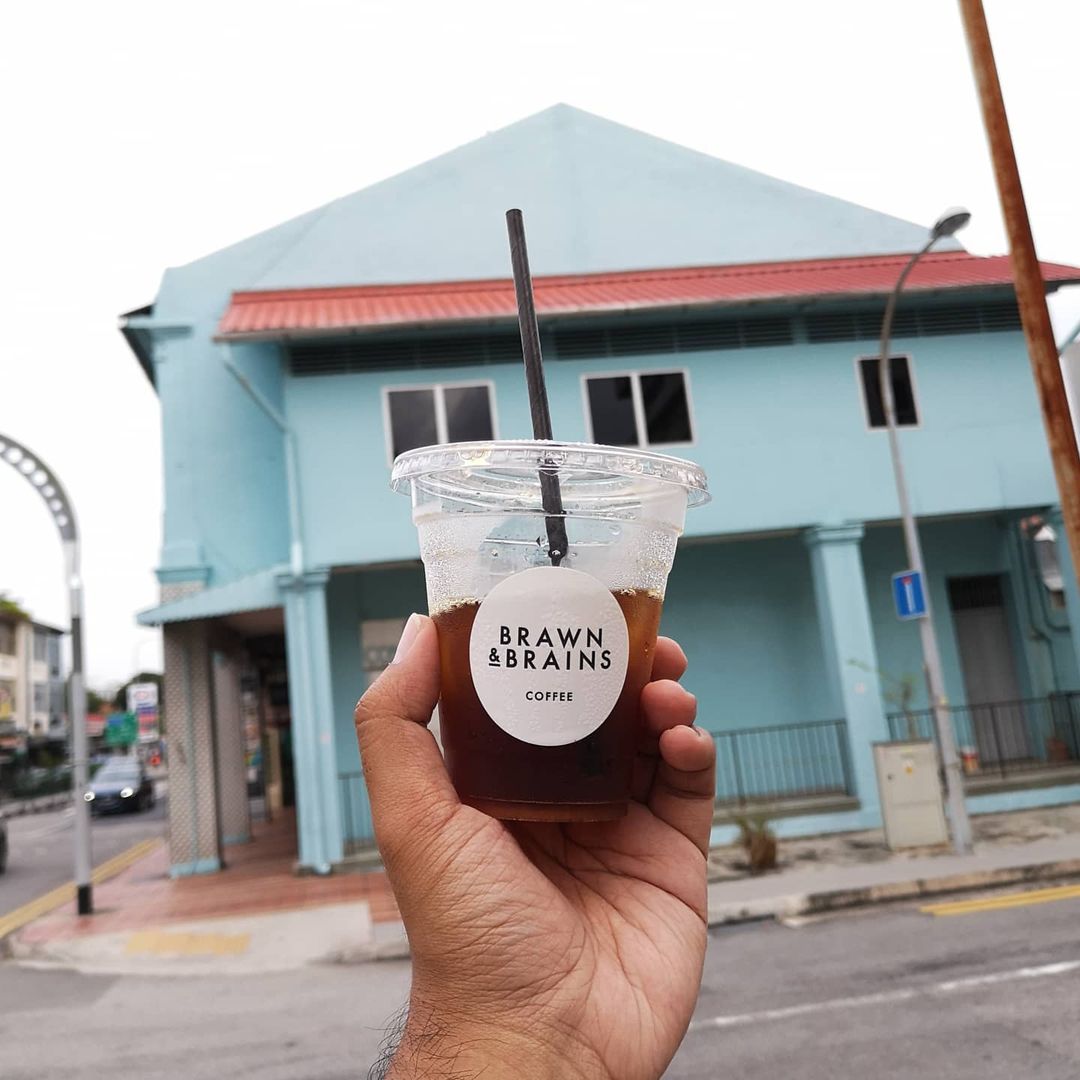 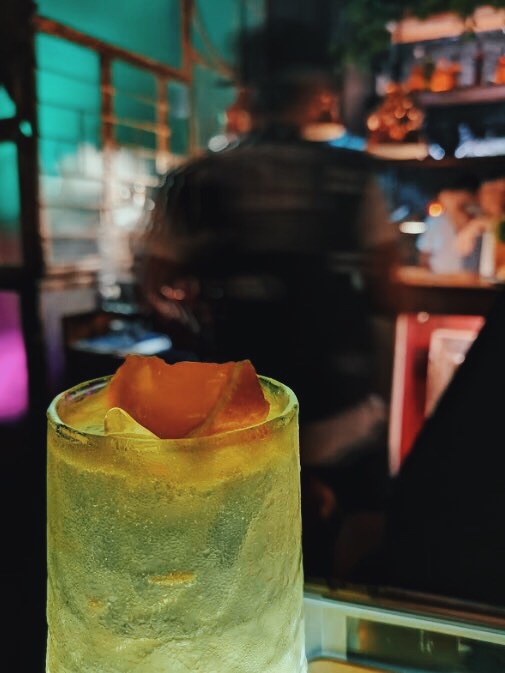