PNCC is a new organizer with this being their inaugural event, taking over from the former national body after several consecutive years of competitions plagued with organizational problems and financial woes.

The event was the staging ground for three national coffee competitions. Taking home trophies were the following champions:

No stranger to the competition scene, Adrian is already a two-time Philippine Latte Art Champion. Carrying on in the footsteps of last year’s national champion and fellow TGC-er, Michael Harris Conlin, Adrian championed a local Philippine coffee from Luzon’s Itogon, an origin also used by last year’s champion. However, unlike Conlin who had utilized a primary coffee from Ethiopia’s Gesha Village, Vocalan did not have any other coffees featured in his routine. This makes him the first ever competitor to win a Philippine National Barista Championship using only Philippine produced coffee.

From the get-go Joe Marie was always the favorite in the competition. This professional coupled an incredible amount of skill with experience and a deep understanding of the rule book. When he is in the competition, it’s like watching Micheal Jordan walk onto the court. It’s a fitting comparison, as Joe Marie entered the competition this year seeking to build a three-peat on the shoulders of his already impressive back-to-back wins in 2018 and 2019. Taking inspiration from Australian Wildlife, free-pour latte art design from the champ included complex renditions of mountain goats, deer, and a chameleon pattern poured into the tiny macchiato cup. He also had a designer latte that featured a kangaroo looking back to a tree. With this three-year winning streak, Joe Marie is the only barista in history to hold three Philippine national titles.

Represeting the same cafe that took the win last year, Gio took to the stage armed with his training from Denmark’s April Coffee Athlete Program, a V60s, LilyDrip drippers, and a geisha varietal bean sourced from Ninety Plus Coffee. Gio dedicated his victory his wife, to Katy Ramos and to last year’s Brewer’s Cup Champion, John Micheal Hermoso. The latter two both died in last year’s tragic cafe shooting in Cebu City.

www.dailydrinkmag.com congratulates all the winners: Adrian, Gio, Joe Marie! We would also like to give a hand to all the baristas who came to demonstrate excellence in the craft.

Additional commendations should also go out to the home-cafes and teams of each champion: The Giving Cafe, The Good Cup, and UCC Academy, all of which are also back-to-back winners in their respecitve categories.

So was this year’s event a success? Yes. Though it was not perfect, many who went considered this to be a step up from previous National Competitions. Aside from being far more accessible to the general public, the event proved to be  a good opportunity for the industry to touch base with one another and celebrate the community with cameraderie and edifying competiton. Our hope is that the organizers can build on this success in the years to come. 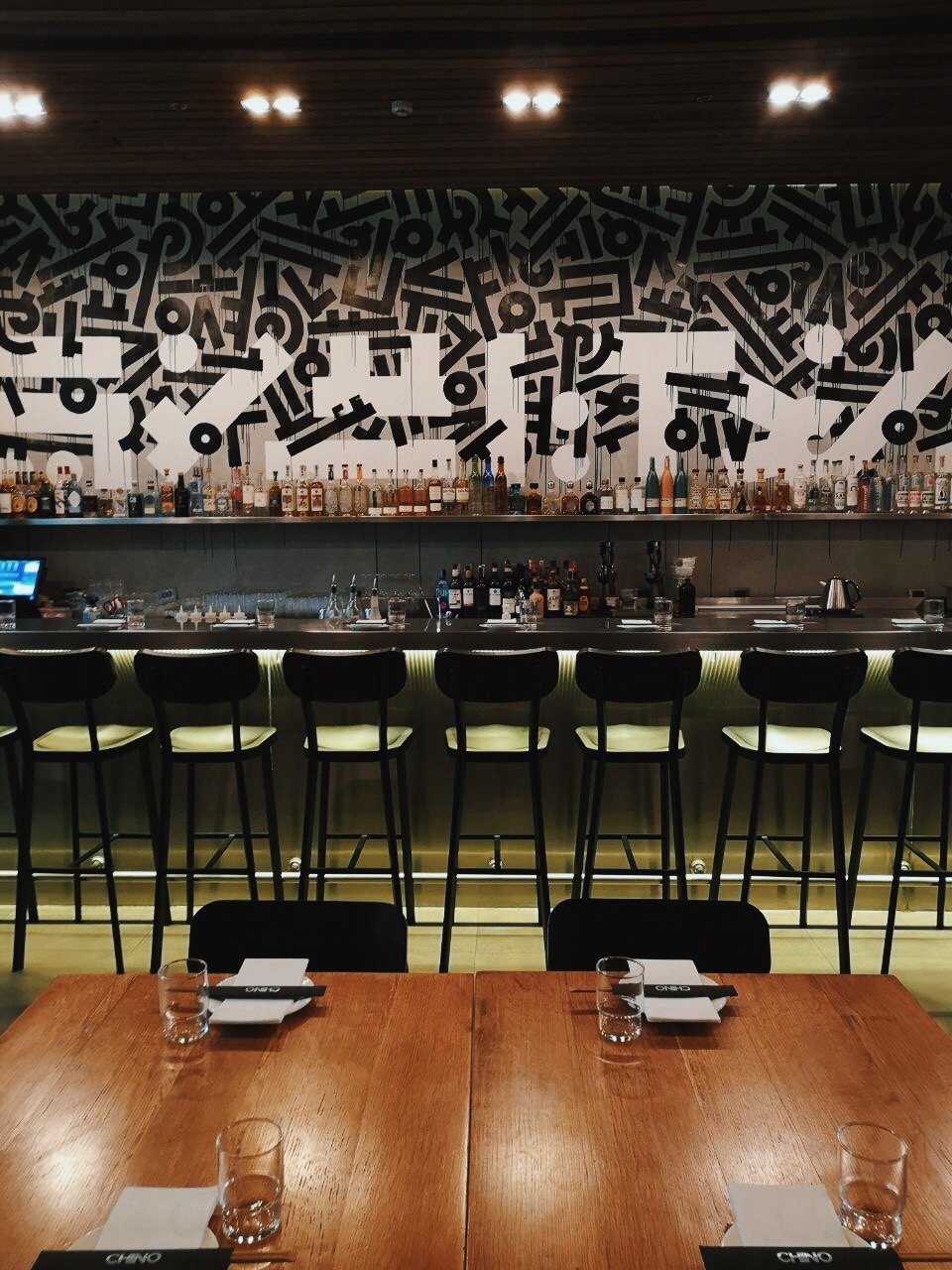