During one of our bar tours for Manila Cocktail Fest, we had the special opportunity to try out cocktails from Mel Chavez of Tippling Club. He did a guest shift in Agimat, Poblacion, where he showcased his homecoming “hero drink” called the Tablea, which is named after the Filipino delicacy that Mel’s province, Bicol, is known for. Filipino tablea is made by grinding roasted and fermented cacao nibs molded into blocks. Judging by how the drink is presented, you’d expect that it’ll taste mostly citrusy but the moment you take a sip, you get an instant surprise of sweet flavors. We recommend you take a bite of the garnish and sip your drink after, alternating it with each other. You just can’t get enough of it, it’s a cacao flavored gelatin, which was formed through the use of natural ingredients like fruits and is encased in an orange peel. The cocktail itself is gin based and includes multiple liqueurs such as cacao, white chocolate, and orange, with a bit of lemon juice. The complex notes of cacao play well with the sweet and citrus flavors produced by the orange and lemon juice. 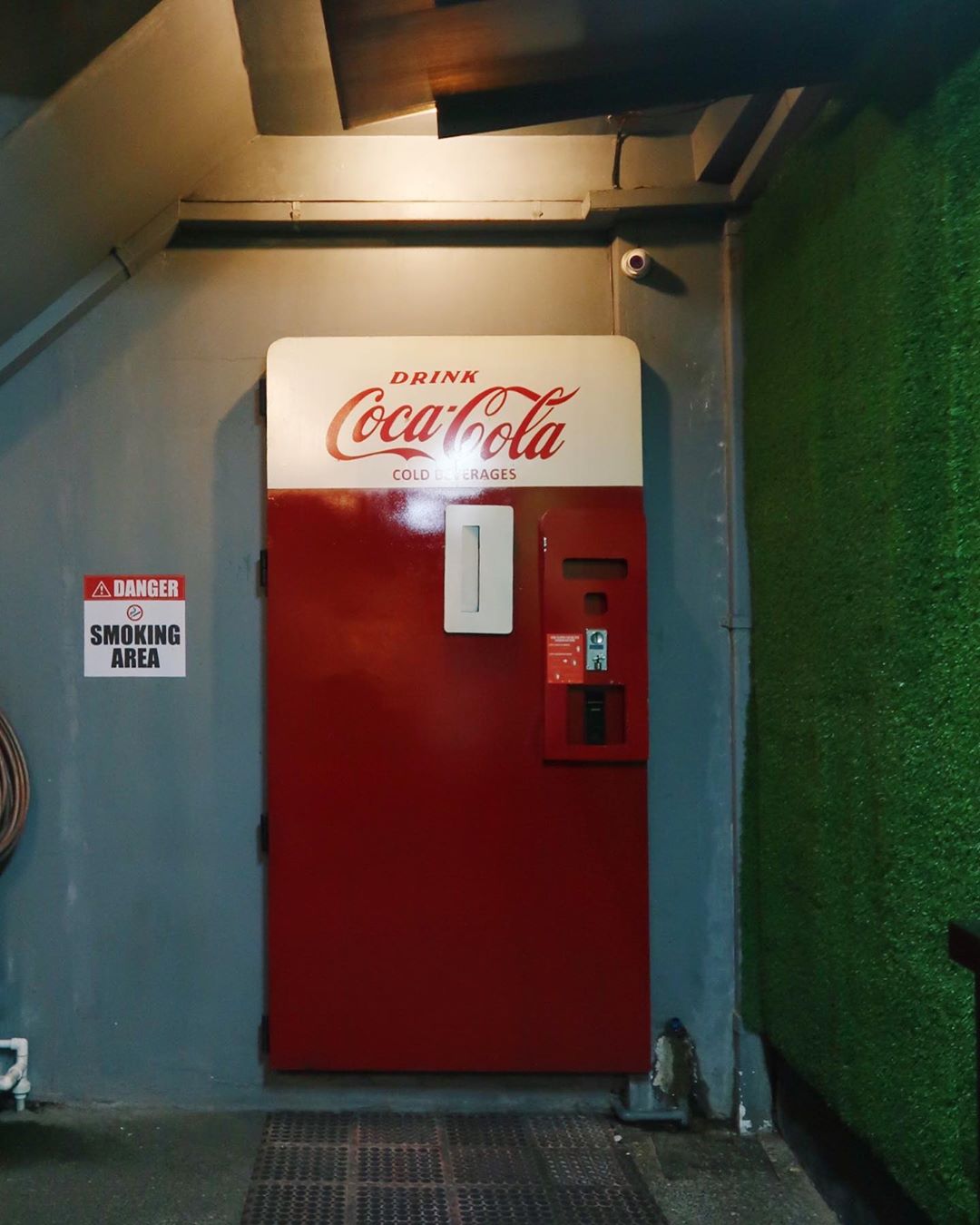 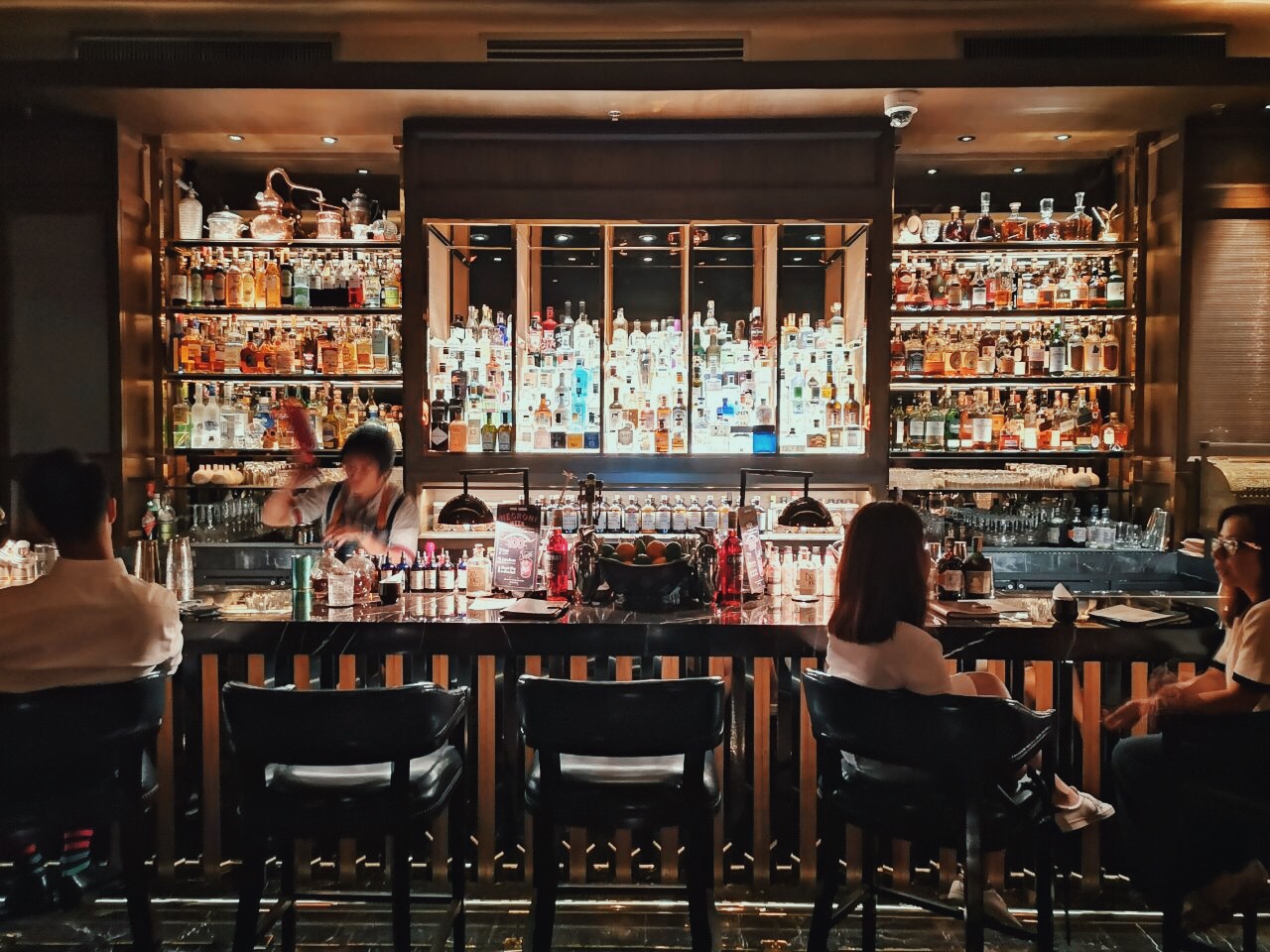