There’s a legendary series of police raids. The Singapore police force wanted to stamp out the infamous gangs of Chinatown, so they changed up their tactics. A system of blitz attacks on underworld lairs led to the eradication of the old guard of Ann Siang Hill. And the name of that series of raids? “Operation Dagger.”

Now in that same section of Chinatown shop houses, you’ll find another underground lair, inspired by that same police blitz. Operation Dagger, is a hidden cocktail bar marked very much like a gang entrance. In the spirit of its namesake, their mission is to utilize completely different tactics from what has come to be somewhat standard in speakeasy cocktail bars around the world.

There’s no prohibition era leather booths. There is no secret password. Most importantly, the menu shys away from all of that has come to be standard and expected over the last decade. Instead, fresh recipes are served here in the spirit of “attacking with fresh tactics.” They’ve even re-bottled every liquor and ingredient into a standardized amber medicine bottle in an effort to defuse any preconceived notion or bias you arrive with. 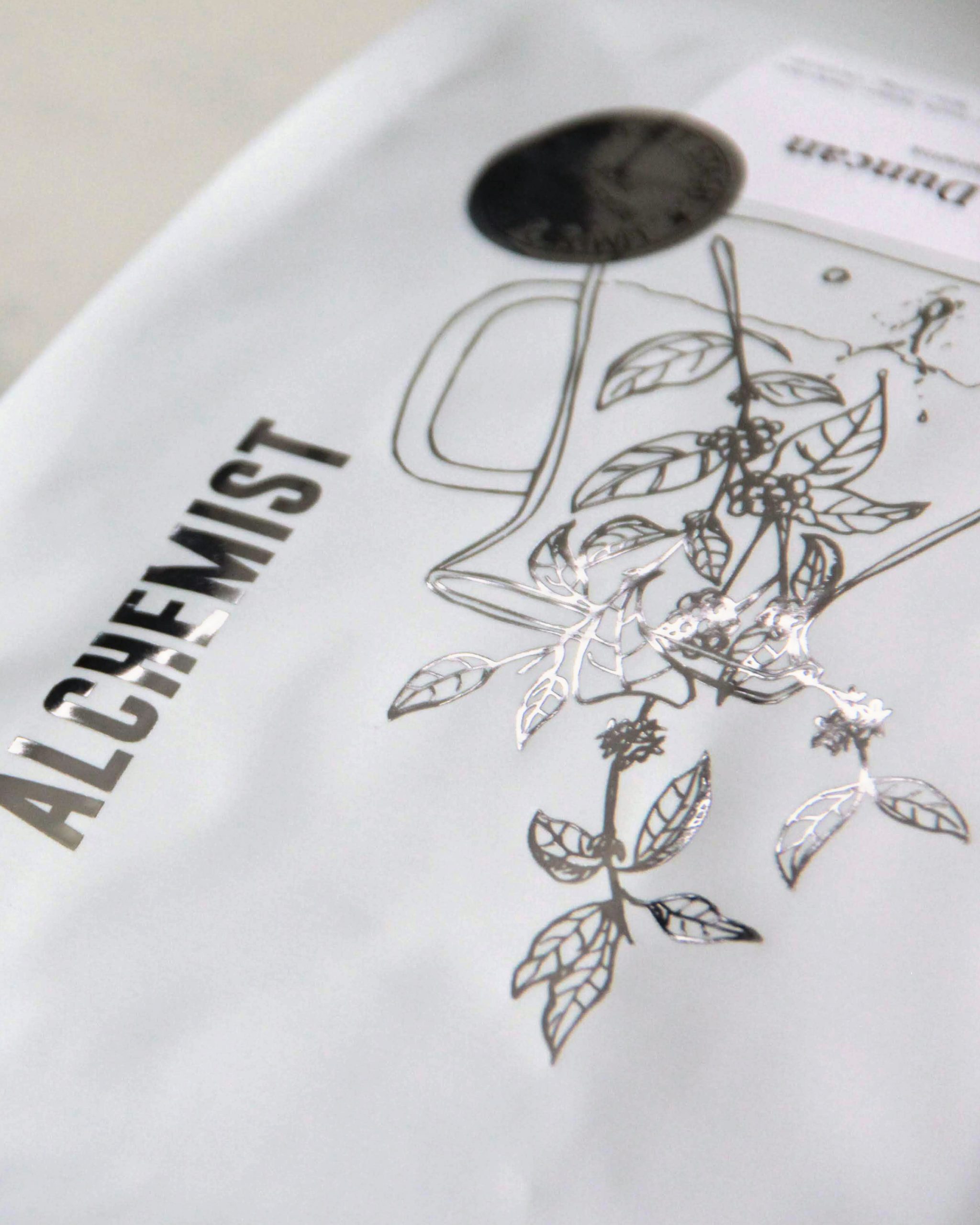 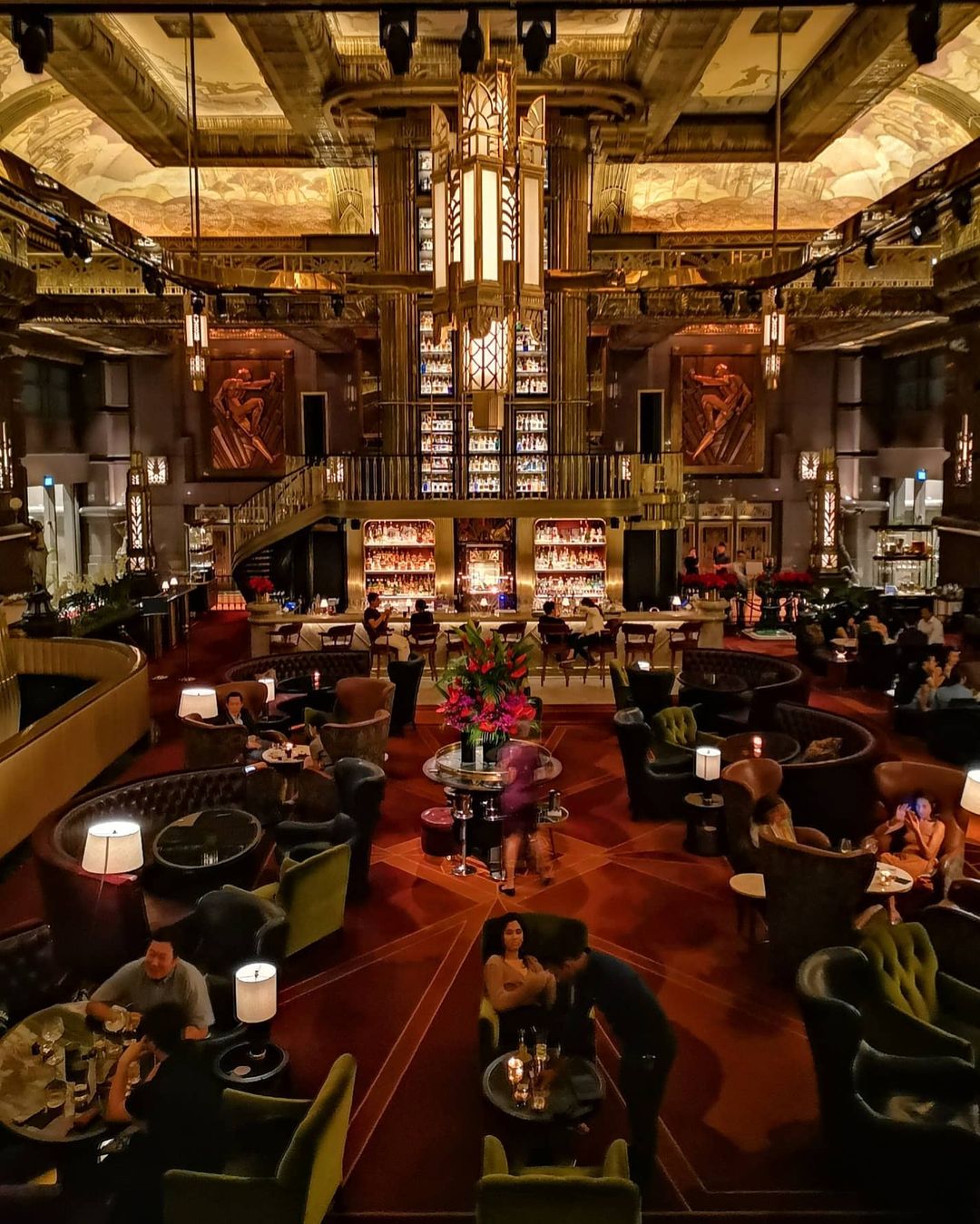