Foam can often make a cocktail, and the Manhattan lounge in Singapore proves this point adeptly with their twist on the classic New York Sour. By spraying a ruby port wine stencil onto the drink, they combine presentation with taste. Usually a layer of foam requires a separate aromatic and you end up smelling something different from what you’re tasting. But they include the port in the drink’s mix as well, bringing taste and smell full circle. The ingredients also include lavender maple and plum bitters, which line up perfectly with the port and Michter’s bourbon. And by including egg whites, they manage to capture the new world era of New York nicely, completing their revamped menu, which features drinks from different time periods.

Manhattan in Singapore reigned at the top of the 50 best bars in Asia list for quite some time until this year where they came in second. Their previous menu was based on geographic locations around New York, but in 2018 they redid their entire menu to be a journey through different eras that the American city experienced. Their themed cocktail menu is divided into four pages, each representing an era with cocktails inspired by their given timeline. Every page also has a food menu, specifically crafted to pair with the drinks on each page. The Bonfire showcases the 1520-1650s era when America was discovered. Mezcal is used as the New World spirit base and mixed with smoked ham cherry tobacco bitters and maple. They also use two garnishes that lean on each other to represent a “bonfire.” It’s a simple and clean drink with a very smoky flavor from the bitters. Although Mezcal is Mexican and New York City didn’t acquire its name until 1664, it’s still an interesting drink. 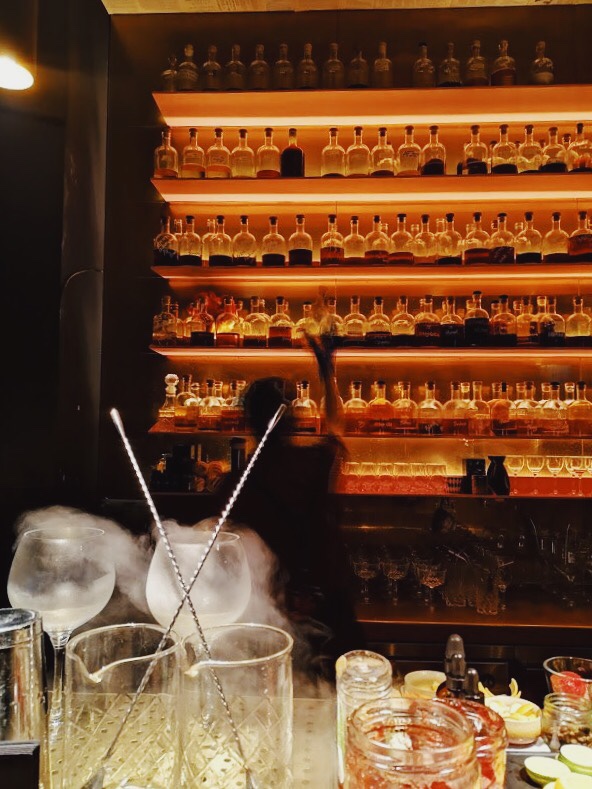 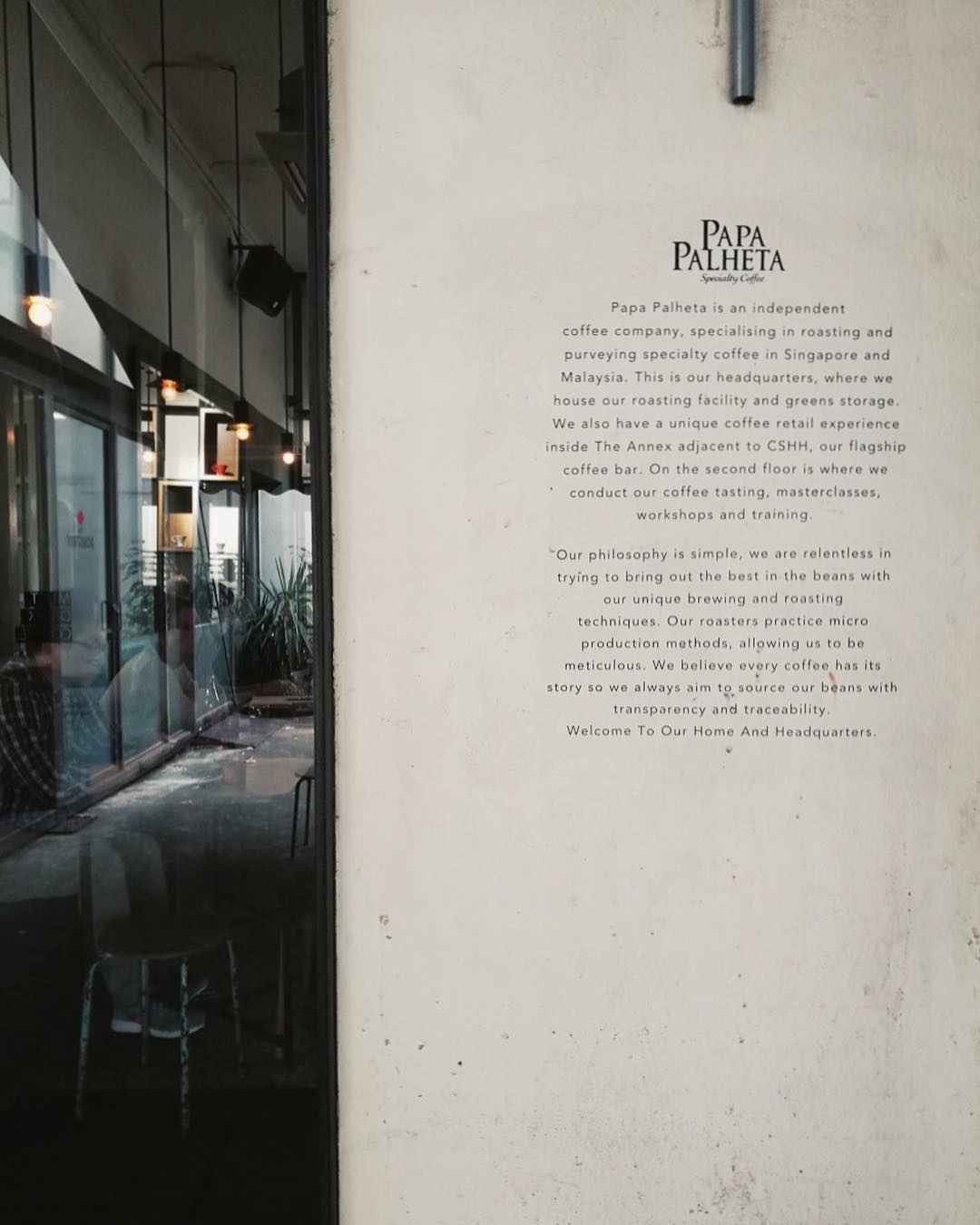