Guitarist by night, Barista & roaster by day. This is Corey Waldron who together with fellow musician Aric Forbing who played the bass guitar, have flipped espresso machine design on its head.

The idea was simple at first. They wanted what they called, “a truly ala carte” espresso machine. This meant allowing the customer choose their own bar setup. Up until this point, all espresso machines followed relatively standard formats. Mostly, they consisted a big box that sat up on top of the cafe counter. From that big box would extend the espresso group heads, the steam wands, and the hot water taps. They found that this setup limited flexibility. Enter: Modbar.

Modbar is short for “modular brewing systems.” It’s Corey & Aric’s attempt to crack this design problem. The system consists of a below-counter head unit, similar to a stereo amplifier. From there extends one of three individual chrome “taps” (think of a bar with beer taps). The selected tap sprouts up from the counter to provide hot and pressurized water or steam for crafting espresso, steamed milk, or pour-over coffee. You could now select only the elements you actually needed for your cafe concept, and invest in only those.

And elegance was always at the forefront when designing Modbar. Inspiration for the hardware came from several areas: a chemistry lab, vintage stereo equipment, and the unsung hero of the computer world, server racks. But the real challenge came in designing the system’s espresso group heads, which would be visible by the customer. In search of organic inspiration — and after months of racking their brains for a design direction — they actually Googled “nature images” and came across a whale leaping out of the water. This was the breakthrough they needed, and what we know today as the Modbar Espresso Machine is exactly that: an organic pillar of muscle pulling out from the surface tension of a now-made-fluid coffee bar counter-top. 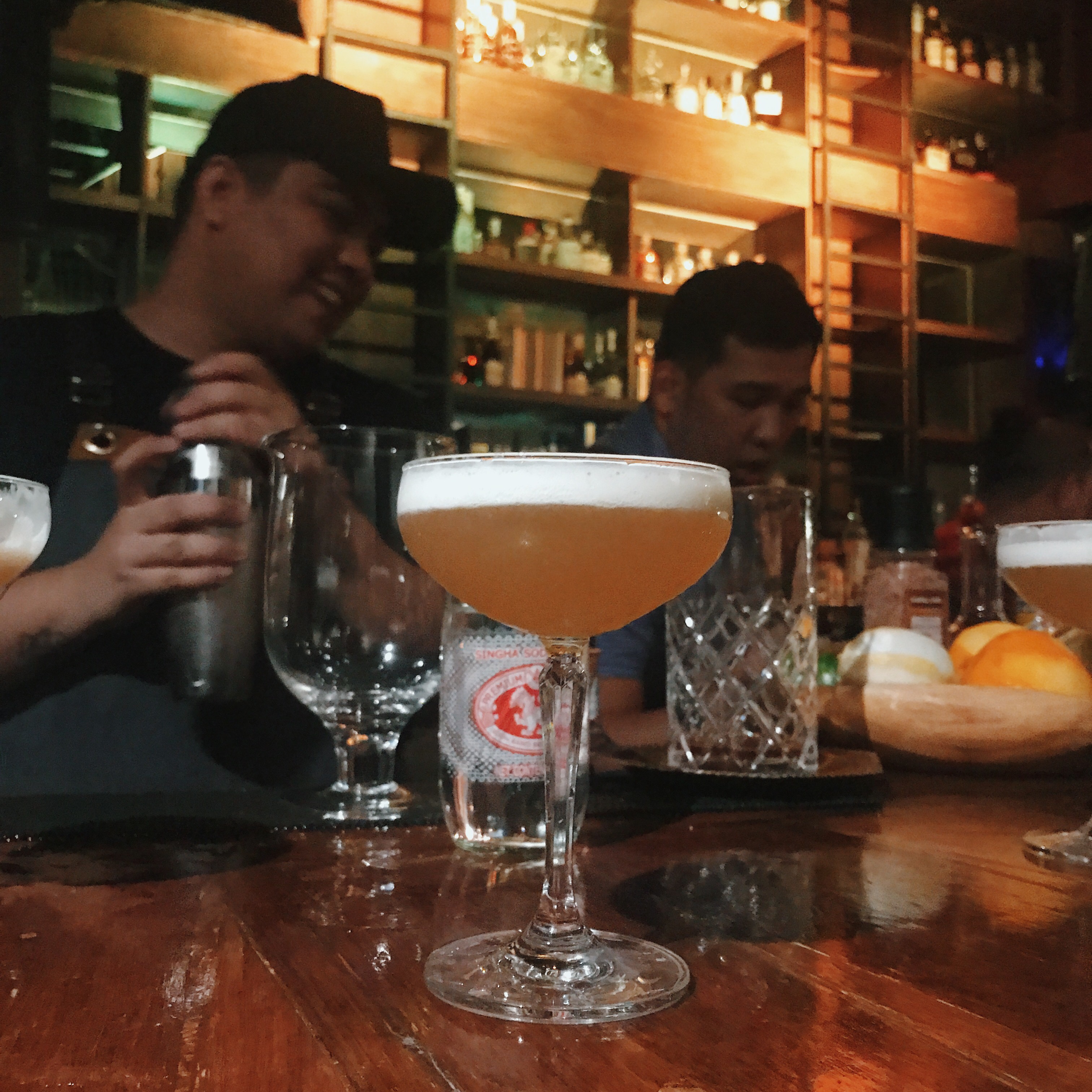