Coffee roasted at the corner hardware store. “CSHH,” or Chye Seng Huat Hardware located in Singapore is Papa Palheta’s flagship store, named after the actual hardware store that occupied the space before they moved in.

Within CSHH is their roastery, coffee bar, and their pioneering C platform which are all filled with coffee apparatus and machines that allow the customers to learn about coffee and the process involved in making it. Papa Palheta is widely known as one of the best roasters in Singapore and Malaysia, and this is because they’ve made different varieties and origins of coffee accessible in their shop.

One of the interesting things that Papa Palheta does when they open up cafes is that they try to retain the spirit of the previous business that used to occupy the location. In the case of the hardware store, you’ll see a lot of exposed cement, exposed machinery, re-bar on the wall displays and shelving. It’s a interesting mirror of how they’re trying their best to reflect the roots of the coffees they serve. When you’re served a cup of coffee, it’s always standard that it comes with an information card and a photo that’s not just about the processing and the harvest but it also tells a longer story about each cup of coffee and the farm where it was produced at.

In the case of this cup, it was the Finca Insul from Huehuetenango in Guatemala from the 2017 harvest which was a year where this origin really burst on to the scene and made waves throughout specialty coffee around the world. This coffee had very distinct tasting notes of an apple cider and orange zest, as it cooled down, it had a very tea like consistency with notes of almond. Roasted in two profiles so that it can be served both as a espresso and a pour over. If you ask us, we preferred this cup as a pour over because of Papa Palheta’s roasting style. 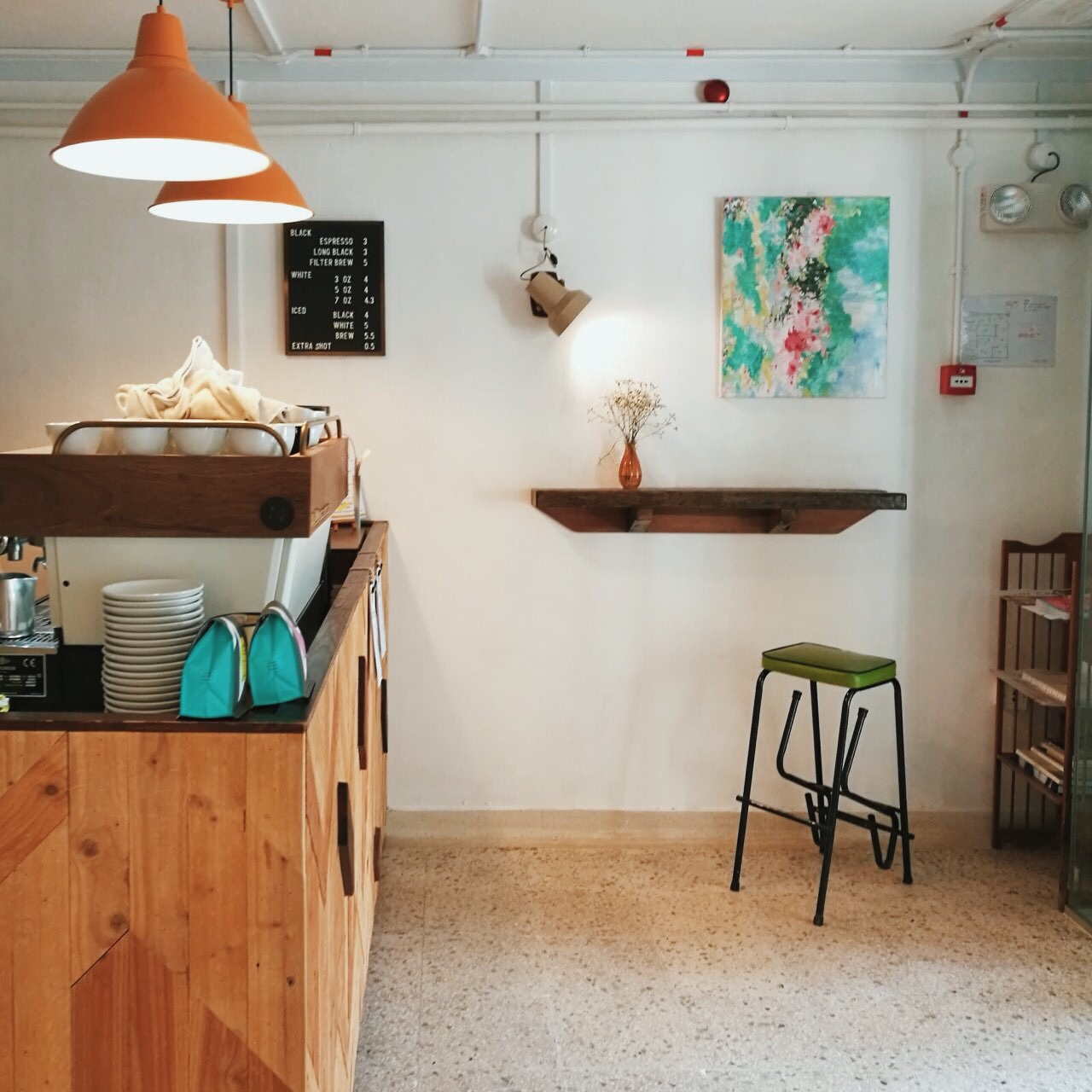 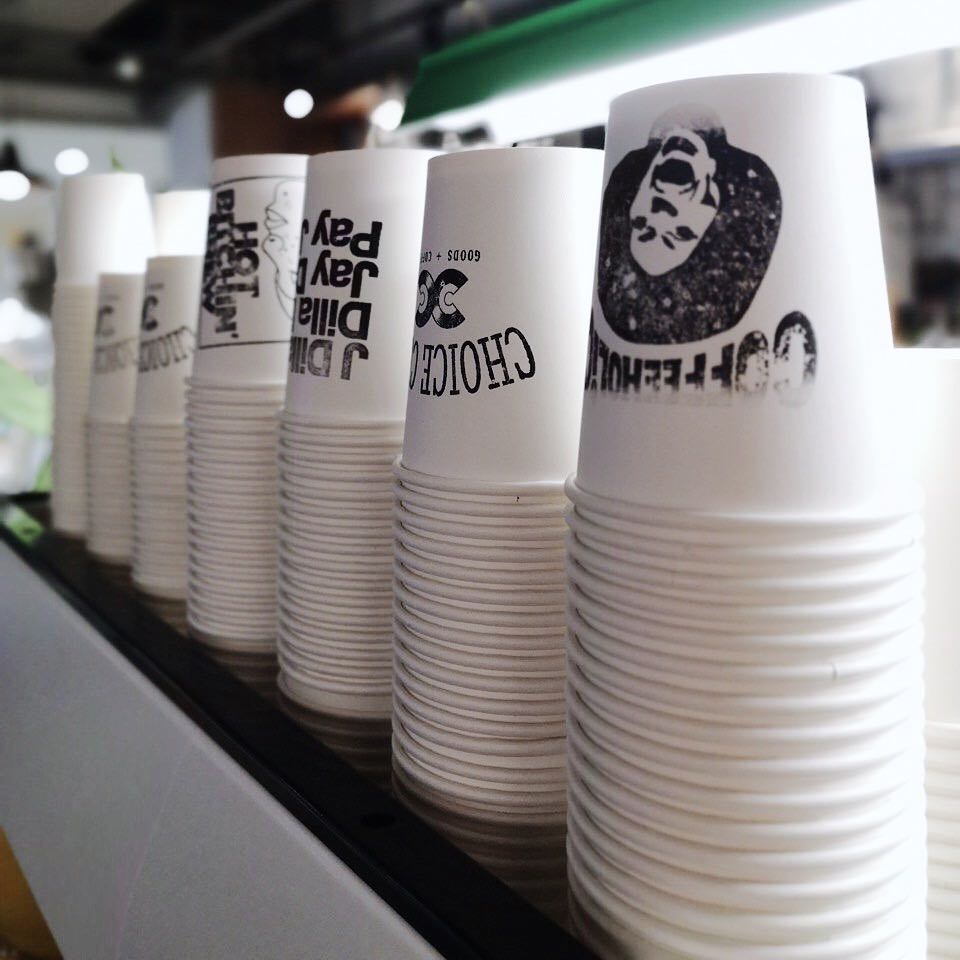