The Bunker is a Bed and Breakfast in Saigon/Ho Chi Minh City with a breakfast diner on the ground floor and driveway. The coffee itself is above average, but the real star of the Bunker is the breakfast menu. Featured here is an attempt to bring California greasy griddle goodness filled comfort food dishes to the suburban streets of Saigon. Many cafes go heavy on coffee and have food as an afterthought, Bunker takes a more balanced approach. Come early and have breakfast.

“All good.” That’s the theme at The Bunker’s little outdoor diner, a great place to get a solid morning latte. One of the things that surprised us about Ho Chi Minh City’s coffee culture is that there is so much respect for their own crop. Vietnam, a major coffee producing nation has massive love for coffee and it shows. Sure, as in any market, quality will vary. But as a whole, it’s very difficult to go wrong when the person who is making your drink really does care. It’s all good.

There are only a few specialty coffee shops in Vietnam, but people generally understand and appreciate coffee since it’s a coffee producing nation. Usually when you come across non-specialty coffee shops, they don’t mention the varietal of the coffee beans. Sometimes shops will make a big deal about it being 100 percent Arabica, which doesn’t explain much about the roast style and quality of the coffee. Even though Bunker isn’t a specialty coffee shop either, they stand out for identifying a blend that includes Typica. Throughout Ho Chi Minh City, people identify Typica as a different variety of coffee, which is rare since it’s considered a sub-variety of Arabica. This speaks to the amount of respect Vietnam gives its own crop, so salute to Bunker and many of the coffee shops in the country for that. 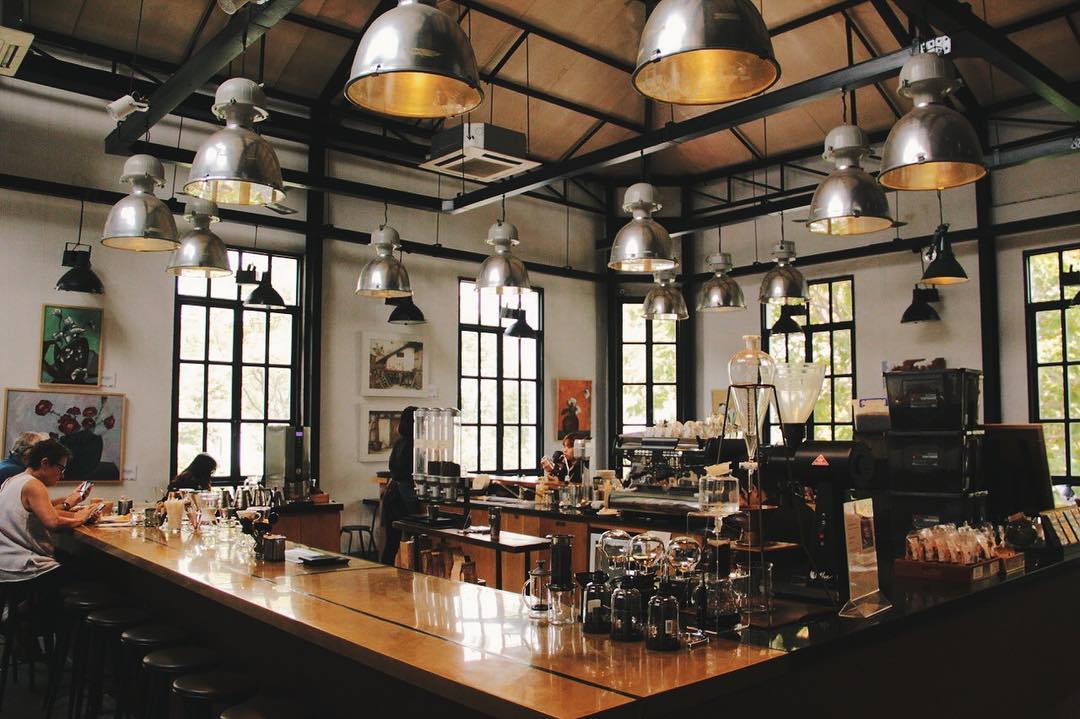 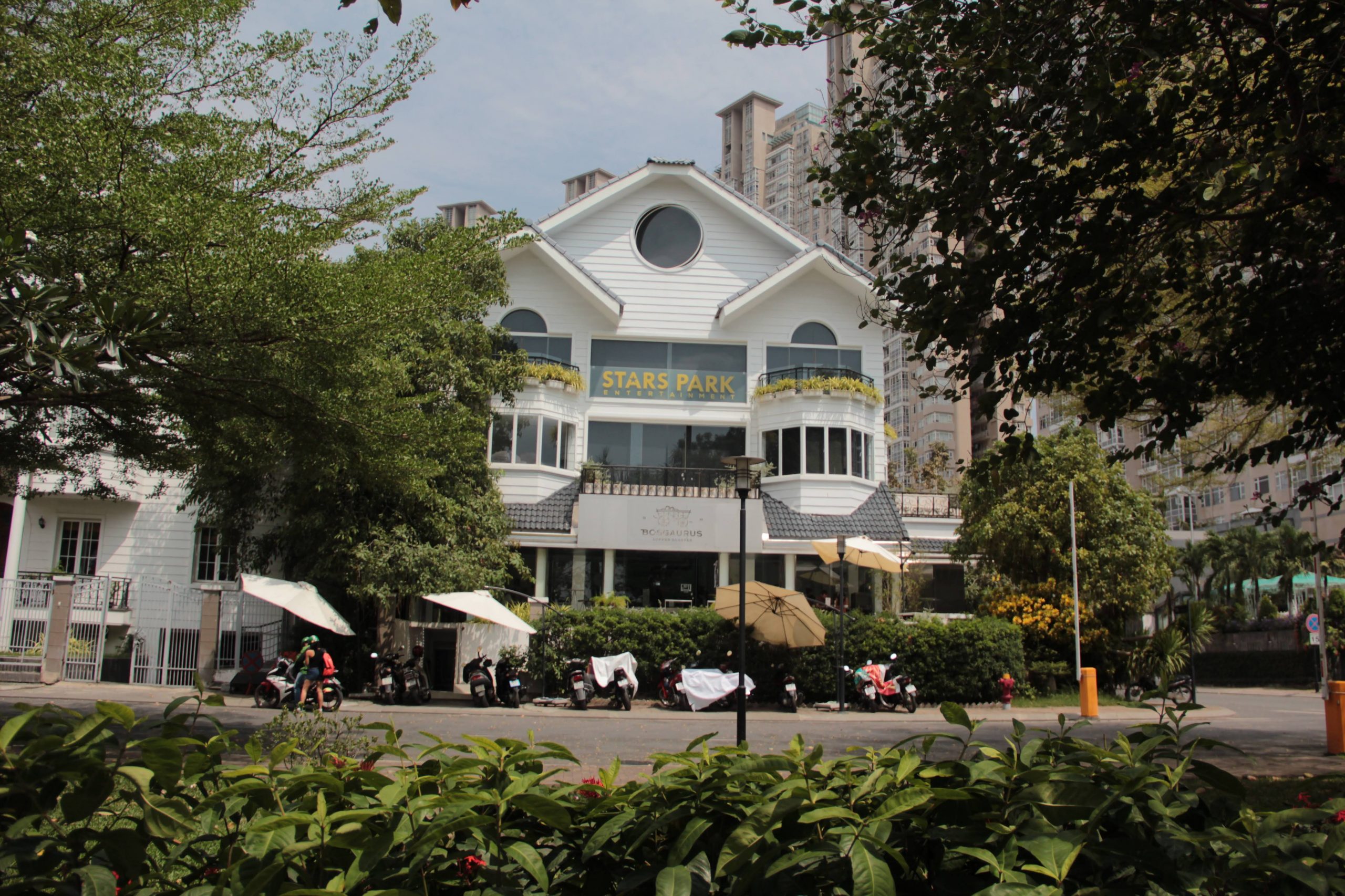 Bosgaurus Coffee: A House, A Lab, A School, A Cafe?