Bar Pun in Taipei is a hidden gem in a city full of them. One of the partners, Kero, was kind enough to play host for us during our trip there. According to him, their bar functions on the belief that there are always two meanings to a word. One of the best examples of this is the name Pun, which means incense in the local language but in English is a play on words with multiple meanings. The bar is known for using incense and other ingredients heavily influenced by Taiwan’s different cultures and merging them with Western concepts. Kero explains that everything they do is very deliberate and packed with meaning. When you read through their menu or drink their signature cocktails, you can feel the amount of care, attention to detail, and focus on storytelling. They’re head and shoulders above many other bars, not only in Taipei, but across Asia.

When visiting a hype and new cocktail bar, the tendency is to order one of the bar’s signature beverages. To see the creativity of the artists behind the bar, and what they’ve been able to pull off that is fresh and new. “I think you should have the negroni,” says Bar Pun’s champion bartender, Kero. “I know you’ve had many negronis, but you haven’t had ours. Ours is different.” He was right. Slight alterations from the standard recipe — including an aromatic utilising the bar’s Chinese namesake: incense — made for a cocktail that was both satisfying and surprising.

Winter is here, and this? This is Jon Snow. Made with Pear Brandy, Fauchon Tea Liquer, Early Grey Tea, lemon, and egg white which makes for a great “snow” in the form of foam. Finally, garnished with incense which also serves as an aromatic for the cocktail. This is one of the crowd favorites at Bar Pun, both because of the name but also because people feel they can relate to it. Once you’ve had one, you’re most likely to get another one because its such a sweet and tasty drink. There’s a variety of texture to it, as you enjoy peeling through the layer of “snow” on top you’ll find a refined and royal flavor coming out of the brandy and tea flavors lining up underneath. Another cool thing about Jon Snow is that if you’re from Taipei, you’ll recognize that the ingredients of this drink all come from the north of the country, which shows how thoughtful the bartenders were when designing the Jon Snow. 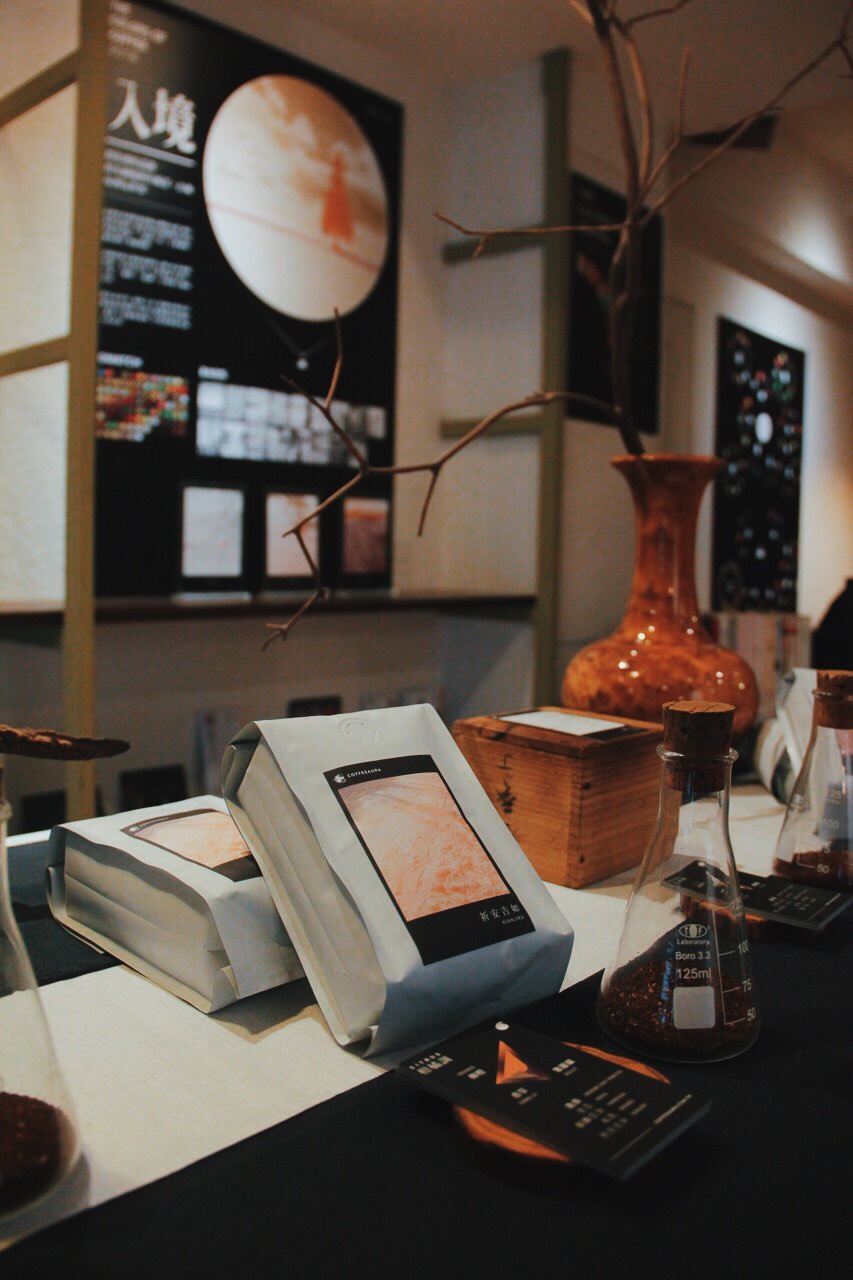 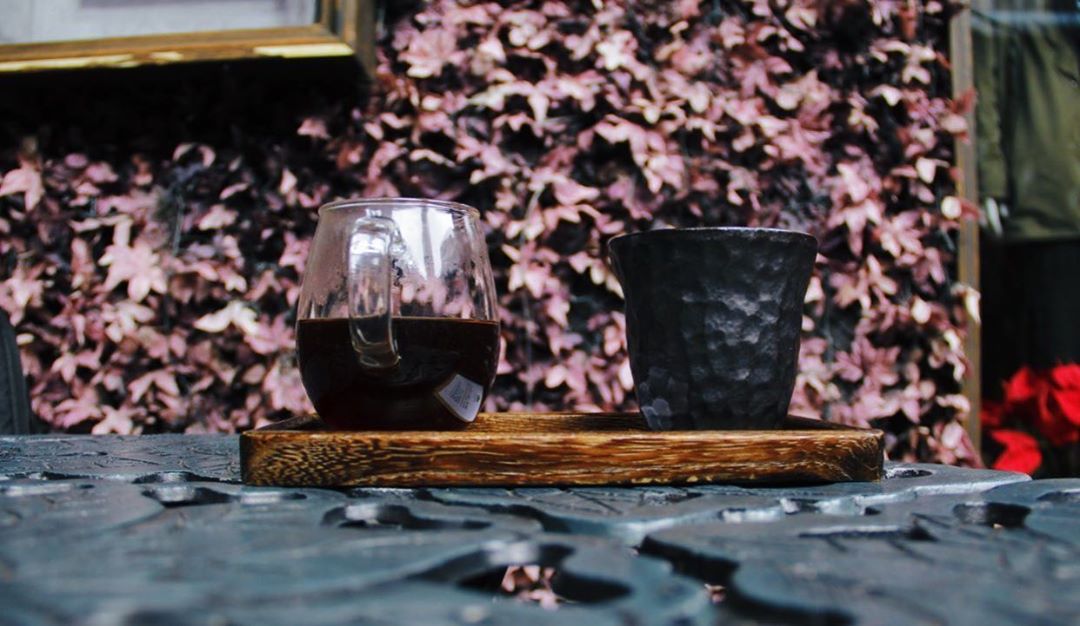