“It’s the first one in the world. Look at the serial number,” said Zenki Ho. He’s the founder and proprietor over at Taipei’s Moonshine Coffee Atelier, a small-street gem jammed right into the middle of Taipei’s tile-clad apartment buildings. It’s exceptionally Australian in a location that is quintessentially Taipei.

He’s referring to his S7 Nighthawk, a 7 kilo Loring Smart-Roaster that’s designed and built in the USA. Let’s put that in context: Moonshine is a one-room cafe in the capital of Taiwan, a country that already manufactures some of the world’s best roasters (including the official machine of the World Roasting Championship), and in spite of that, Moonshine has opted to bring in a machine that is smokeless, smart, highly programmable, and highly efficient. And it’s the first of its kind in the world. Talk about a flex.

But of course, machinery can only get you so far. The true flex will always be in the coffee itself, an area where Moonshine does not disappoint. Order a “combo” from the menu, and they’ll serve a duet of espresso, one with milk and one without. Sweet, intense, and balanced in both cups. This is a place where they know exactly what they’re doing. 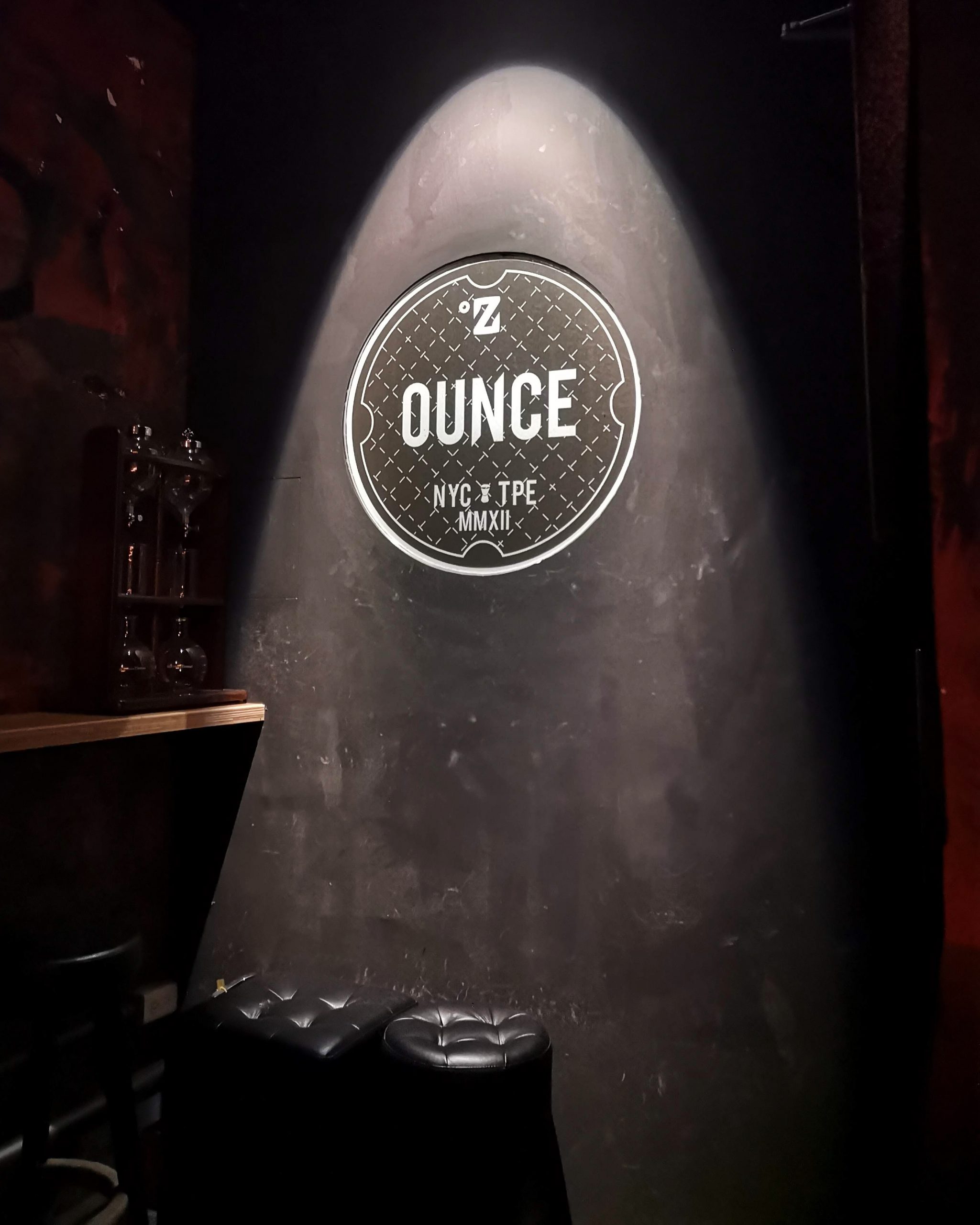 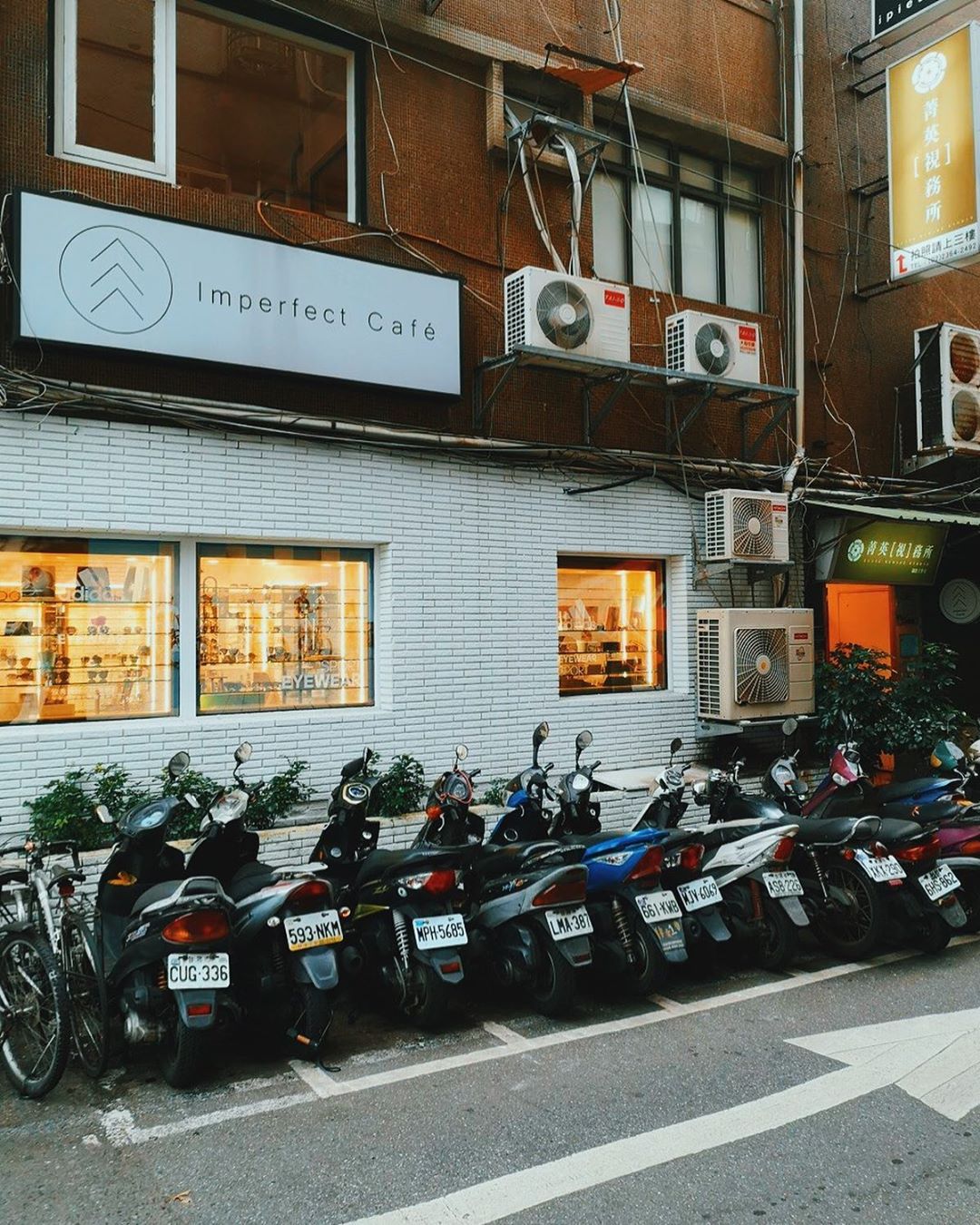