It’s something I’ve wondered for a while now: why are liquors called spirits? I imagined that it had something to do with a drinker’s consciousness. How it seems to leave the body before succumbing to a drunken stupor. Could that be it? Or is it because a stiff drink can often lift someone’s spirits through its own essence? Basically, adding to your own spirit by adding some that’s been externally generated and bottled. Or — as I theorized during a rum tasting exercise last night with Don Papa Rum’s Aaron Goodall via Zoom — is it because of what they essentially are: the spirit of a previous drink? As it turns out, I’m pretty close to bullseye on that last one.

Rum itself is an alcoholic spirit made by fermenting and distilling sugarcane juice or molasses. For Don Papa, there’s a lore to their hometown of “Sugarlandia,” a nickname used for centuries to describe the sugarcane driven trade of the Negros area of the Central Philippine Islands. They talk of the century old locomotives, the migration in search of sugar gold, and what eventually lead to “Sugar Dons,” rich and powerful plantation owners. These dons were cozying up to the Spanish colonizers at socials, but in the shadows, they were secretly using their wealth to fund the Filipino rebellion against Spain. So distilling sugarcane for them becomes the capturing of the history of a location, what the earth and plantations have witnessed over the centuries and then putting it into a bottle?

To further understand the concept of a spirit, I did a little digging and found out two things: first no one knows exactly how spirits got that name. There are many theories and even legends as to how it came about, and some are more outlandish than others. But there is one theory that makes perfect sense and seems to have the general consensus as to what is probably the closest to the truth. Middle Eastern alchemists were considered as the pioneers of alcohol distillation. They achieved this after learning the basic, core concept from the Chinese (very likely through trade).

While their European counterparts sought to transmute mined materials into gold, they instead wished to create the ultimate elixir: a panacea that could either be a cure for all diseases or hold the key to longevity. This practice heavily pushed towards the mystical during the 8th century, but turned into a true science as it evolved throughout the next 400-500 years. By 1200 AD the  scientific concepts were already refined (one could say that they were “distilled”), but the esoteric side of alchemy still had a hold culturally. This primarily influenced how they understood and communicated the process of collecting the vapor coming from evaporating the liquid, which they believed was essentially extracting the “soul” of the material. From here, the concepts of “soul” and “spirit” would be used interchangeably until the latter became more popular. Here we are 800 years in the future and the concepts have certainly stuck, perhaps even aged.

That brings up a pretty cool mental image. If liquor is the spirit, then is distillation an exorcism? The pulling out of a deeply buried truth?

When framed that way, we gotta ask: are the rum-and-whisky distillers essentially exorcists? Have we been willingly allowing extracted souls to possess us with every rum served neat?

Well, Don Papa wants to unpack that story with their “Experience Sugarlandia” contest. Over the next few months, three winners of a trip for two will get the chance to experience Sugarlandia in all of its history over 5 days of touring the plantations, private dinners in ancestral homes, and riding of at least one century-old locomotive running through the province where the Mount Kanlaon volcano sits. To join the contest involves posting a couple of photos on Instagram with their bottles of 10 year and 7 year rums (one photo each). Use the hashtags #ExperienceSugarlandia and #donpaparum — and tag them of course! And you can even hit them up via DM if you have questions. But even if you don’t win the trip, their ongoing “Tales of Sugarlandia” film series is one way to experience the history, beauty, and magic right now.

Or you could just sip the rum. The soul is all in there, too. 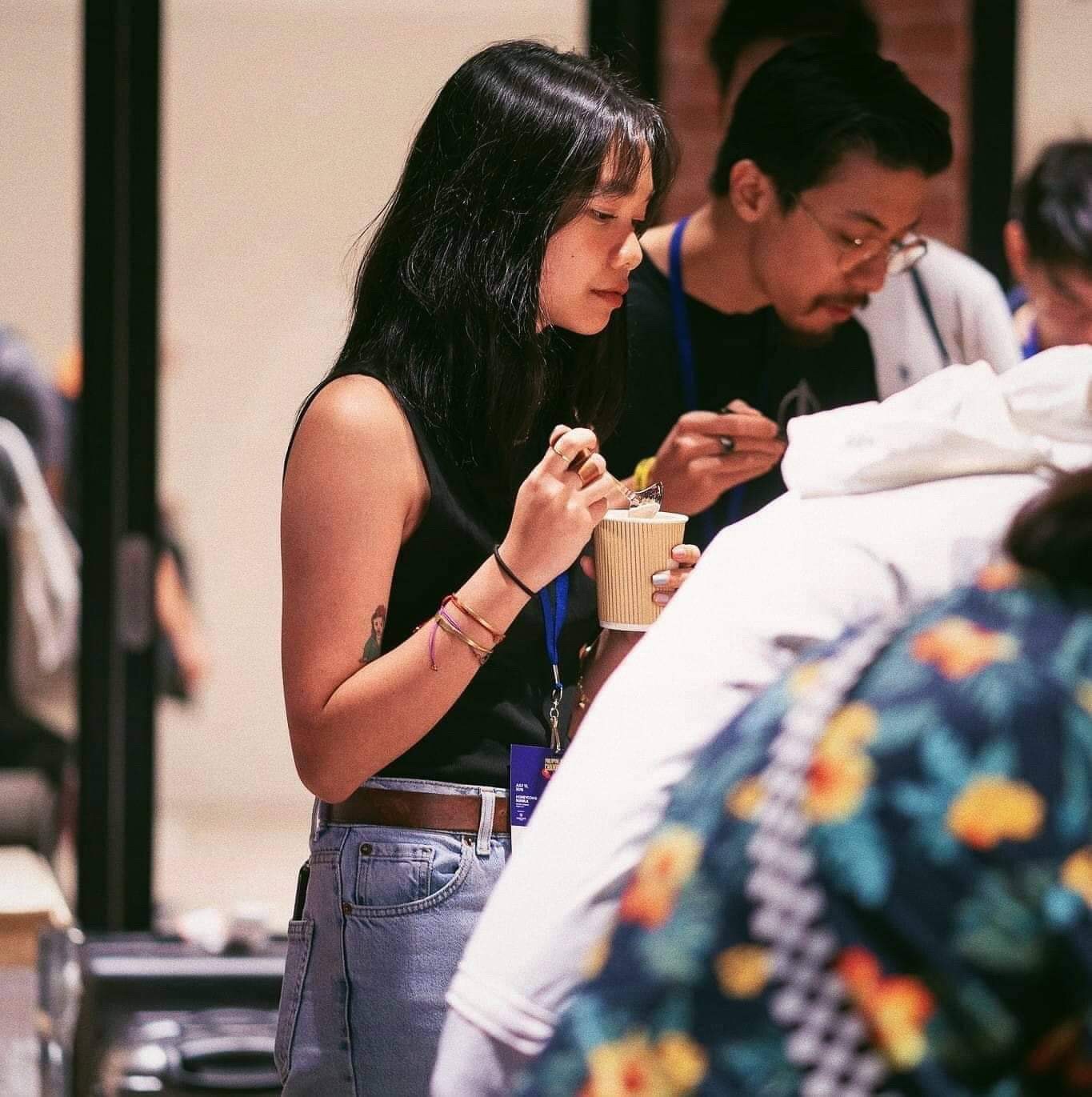 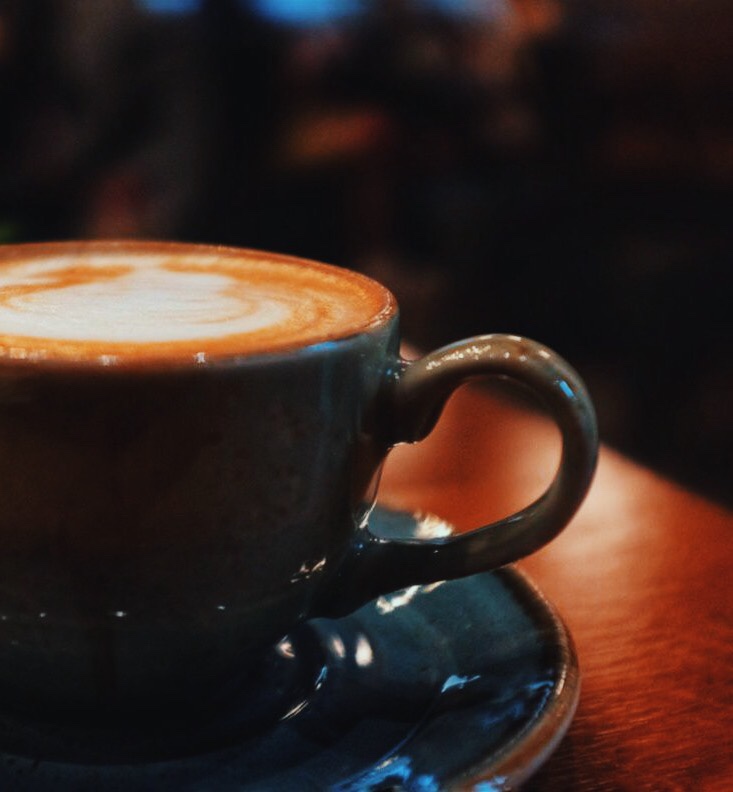