Our favorite feature of the Giotto Type V is that it’s a dual-boiler machine, which means that there are separate boilers for steam and water. In other words, it’s capable of steaming milk while brewing espresso at the same time, making the compact machine able to produce latte after latte without struggling to keep up. This machine is a practical tool that can even handle the load of a small cafe. And its user interface — consisting of large knobs and levers — make it surprisingly intuitive to use even if you’re a freshly hired trainee.

Made by Rocket Espresso Milano, The Giotto Type V is stylishly handcrafted & highly effective. Rocket says that their goal is to mix distinct brand motivated outer design & innovative brewing technology, so they created a machine that ensures a satisfying shot extraction with every pull of the lever.

The vibra-pump is often considered a “budget” feature of modern espresso machines, especially when compared to it’s bigger sibling: the rotary pump, which jumps directly to 9 bar of pressure as soon as the machine is activated. However, the vibra-pump requires the coffee puck to fill with water first in order to build up to 9 bar of pressure and the effect is somewhat like a low-pressure, mandatory pre-infusion stage in pulling the shot. This makes the experience of brewing an espresso beautiful.

The Origami Dripper: Art in Brewing 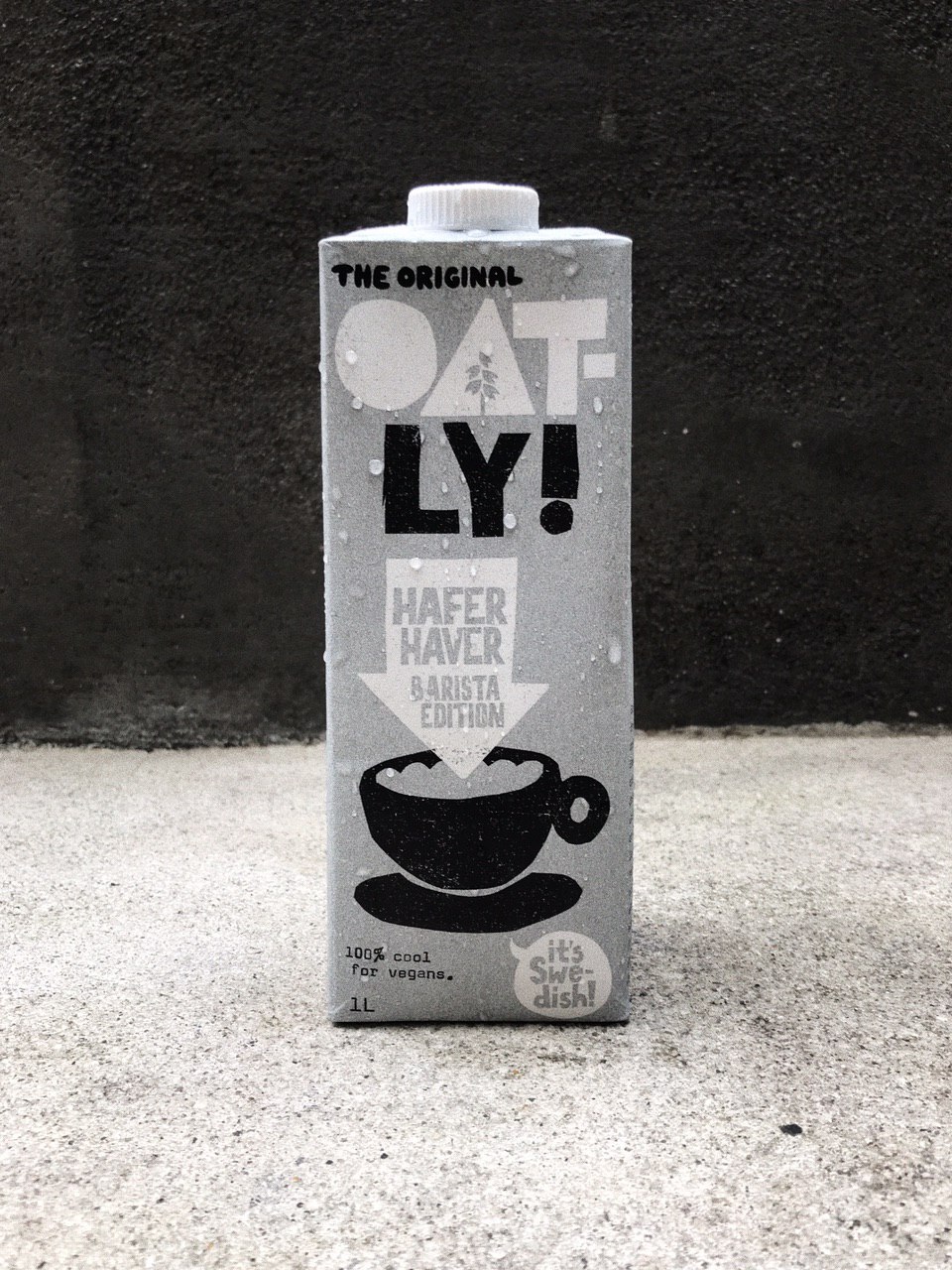 OATLY: How To Stand Out Using Design