I’ve been waiting 10 years for this drink.

I first heard about Benton’s Old Fashioned on a now-defunct podcast called Diggnation, from a guy named Kevin Rose. I have been a fan of Kevin since his days as a production assistant in cable tv and (if I remember correctly) was living in the San Francisco basement of a certain third wave coffee entrepreneur who would go on to be quite important as well. On Diggnation circa 2008, Kevin spoke of his trip to NYC, and how he went to this prohibition-style, secret cocktail bar called a “speakeasy” which was hidden behind a phone booth of another restaurant. He had this bacon-infused Old Fashioned cocktail and what sounded like an incredible time. The name of the bar? “Please Don’t Tell.”

It was the first time I had ever really heard of a modern-day speakeasy. I didn’t even really drink back then. But as I heard about what I came to know as PDT, I knew two things: 1) after following him for around a decade at this point, I trusted Kevin’s taste pretty implicitly; and 2) this was the start of something special.

Sure enough, the speakeasy concept and the fat-washing process used to create Benton’s Old Fashioned blew up seemingly overnight.

My own city of Manila had our first legit speakeasy open only a few years later in 2011. And each time I heard of a similar concept being started up in my city or elsewhere, I always thought “Oh. They’re doing the PDT thing.” And I would go over and try that bar’s version of the Old Fashioned.

Fast forward to today, PDT has opened its first ever permanent branch, right here in South East Asia, gracing Hong Kong’s Central area for little over a year now. Since I’ve never been to NYC, this was my first chance to finally try the now famous Benton’s Old Fashioned, a drink I have wanted to taste since I first heard Kevin’s story in 2008.

As I sipped the drink, I could see how this is where it all started.

Both for my own journey through beverage, as well as for the last decade of experimental cocktail service as a global culture explosion. On its own, Benton’s Old Fashioned was not mind blowing. It was round, balanced (just the right amount of infusion), and sophisticated. Ten years down the road, this drink is not to be considered as “experimental,” as it certainly was in 2008. There are other cocktails on PDT’s 2019 menu to play that role. However, it’s not a stretch to say that this is the drink that dug the trench from which countless cocktail bars the world over have erected their own respective standards. And that is really something special.

Until today, Benton’s Old Fashioned is still the most ordered beverage in both the NYC and HK bars.

Now, it would be wise to take this writing of mine with a little grain of salt. While tasting this beverage, I must admit that it was quite difficult to separate my emotions and anticipation from the actual tasting experience. Maybe that’s a good thing, maybe it’s not. And maybe that influence and power in word-of-mouth marketing is part of the PDT magic. I honestly cannot tell.

But I can tell you this: it was one of the best drinks of my life.

It’s worth finding out for yourself. Find that phone booth and dial “1.” 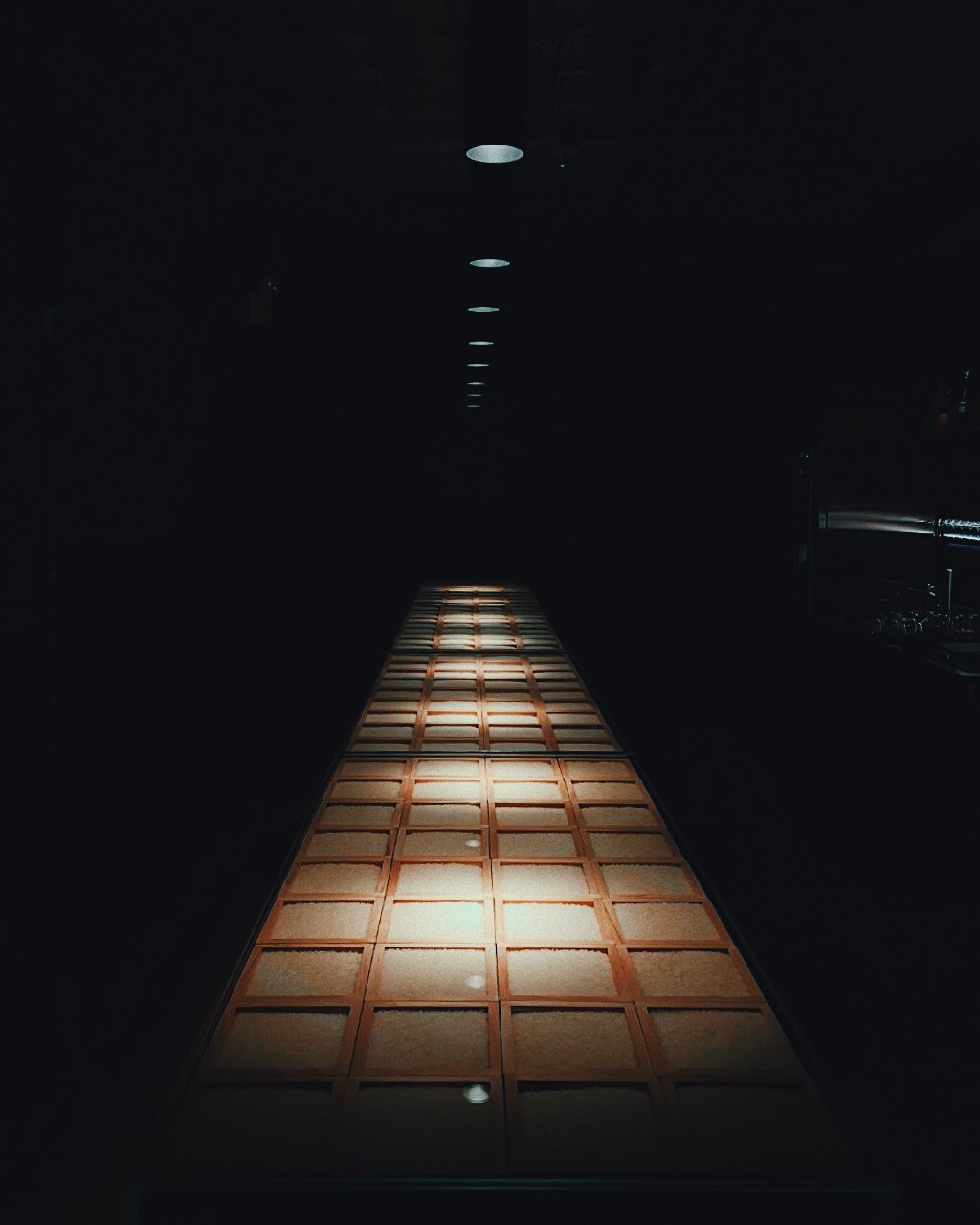 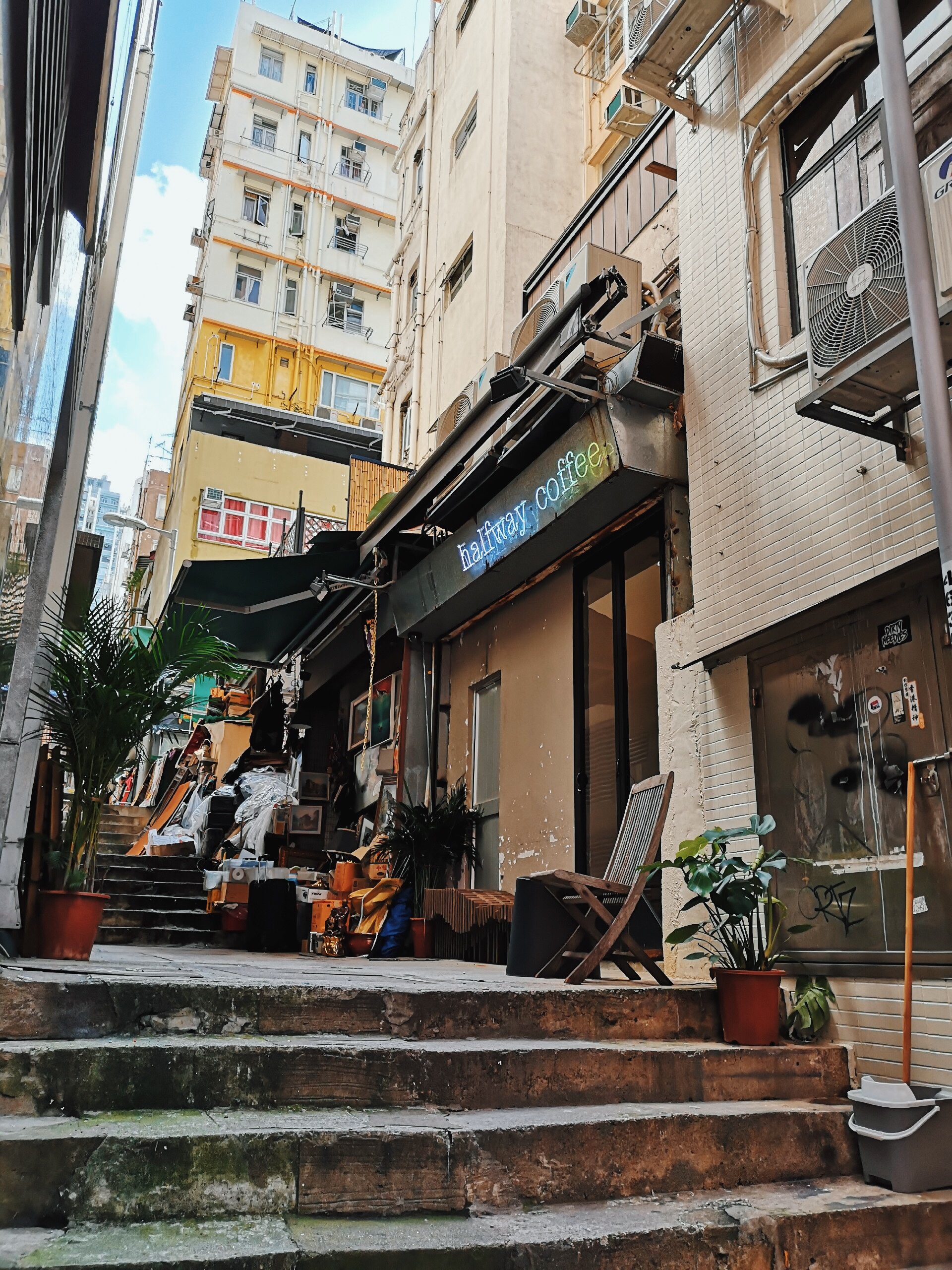