It’s huge! What is it? It’s a cocktail called Treasure, from the pirate-themed bar Buccaneers.

Aptly named not just because of its treasure chest like tub that it is served in, Treasure also boasts a great Caribbean rum blend, namely, Sailor Jerry Spiced Rum and Plantation O.F.T.D (Old Fashioned Traditional Dark) Overproof Rum. Overproof — for the uninitiated— is a liquor that contains more alcohol than a proof spirit, with an alcohol content greater than 57.5%

In Treasure, these rums are mixed with very fruity and tropical flavors of pandan, pineapple, anise, passionfruit, and garnished with cinnamon sticks. For the grand finale, your bartender with theatrically flame up cinnamon powder to create a sort of brief fireworks display. It’s a sweet and balanced cocktail with notes of cinnamon present throughout the drink and the best part is that it can serve two to four people depending on the size you get.

If you have a knack for trying out different types of rum, or you’re curious about rum, this place is definitely a must-visit. Buccaneers is on Don Pedro St in Poblacion, Makati.

Also, if you’re still thinking about Treasure, yes, they have a large. 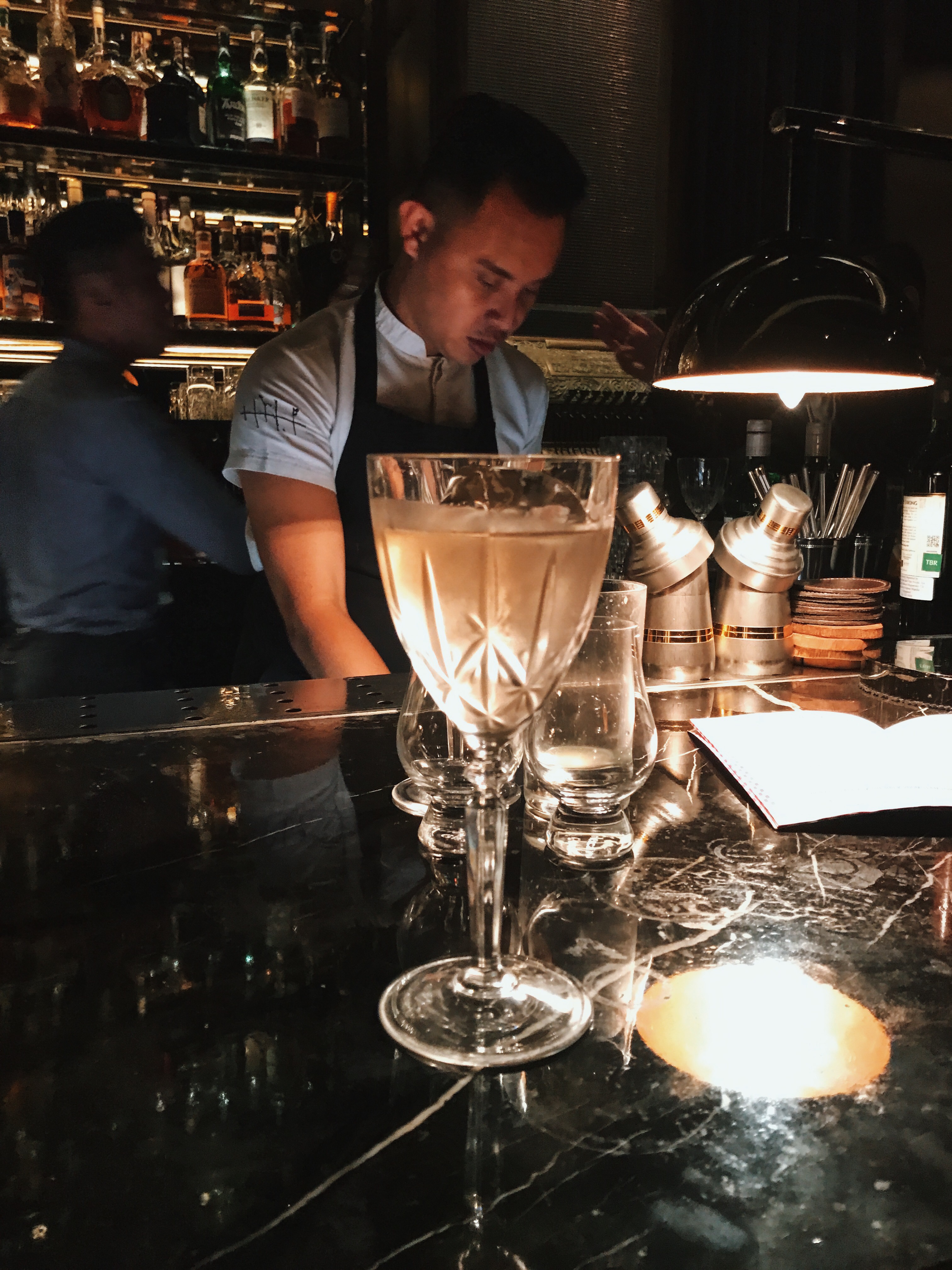 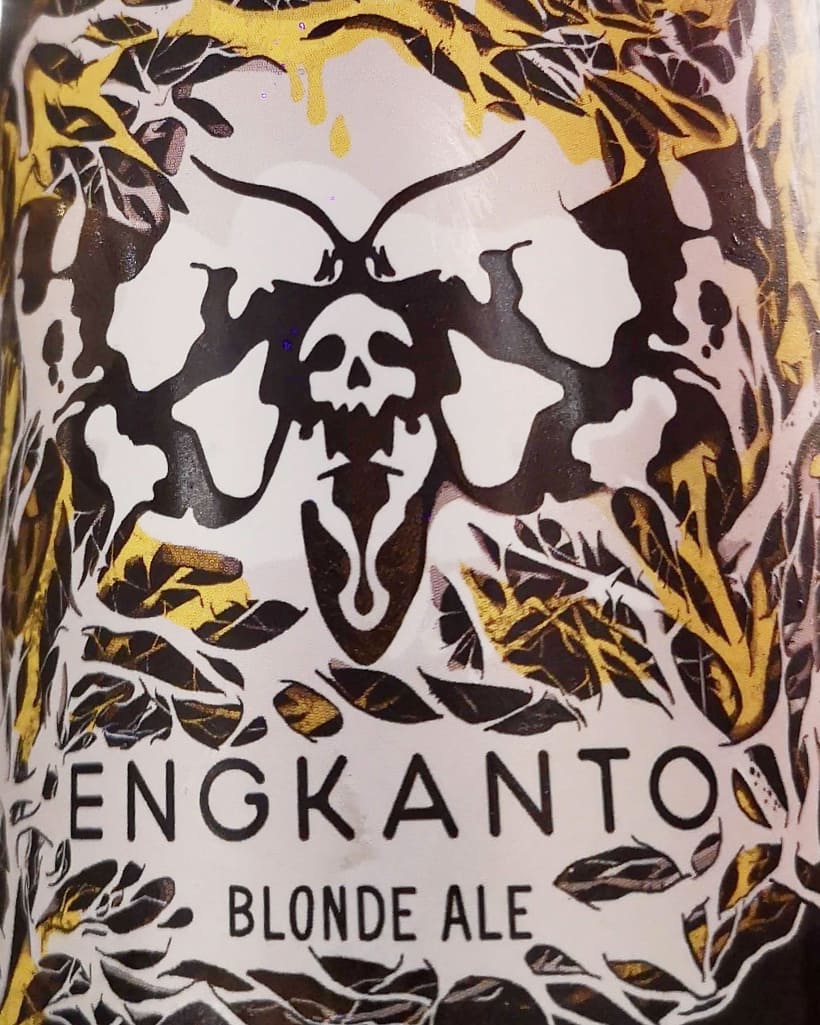